How to use a Bluetooth Tracker to recover stolen property

The convenience of putting affordable Bluetooth trackers on our possessions is leading to people confronting suspected thieves against the advice of police.

Apple AirTags are marketed for missing items like keys, but it’s not stopping people from attaching them to their kids’ backpacks, a car, bike, scooter, lawn mower, pet, gym bag, ski jacket, motorcycle, boat and luggage to name a few personal possessions. 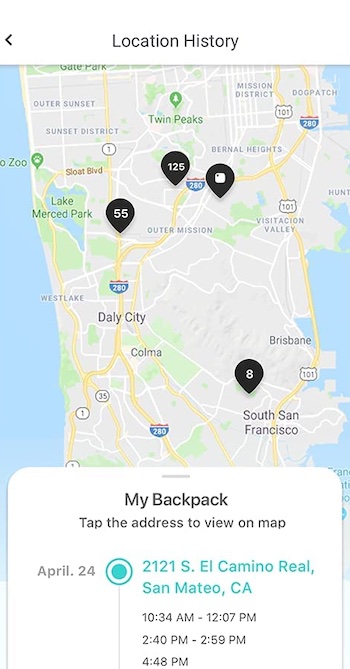 The property that was recovered

A Honda Civic owner recovered her stolen car by following the Tile tracker as it pinged the location where it appeared to be parked. As she approached from a distance one person was rummaging through the trunk while another was napping the passenger seat. A call to the police ended up nabbing the crook who had apparently not discovered the well-hidden Tile tracker deep inside the Honda. Score one for a successful stolen property recovery thanks to a tracker. 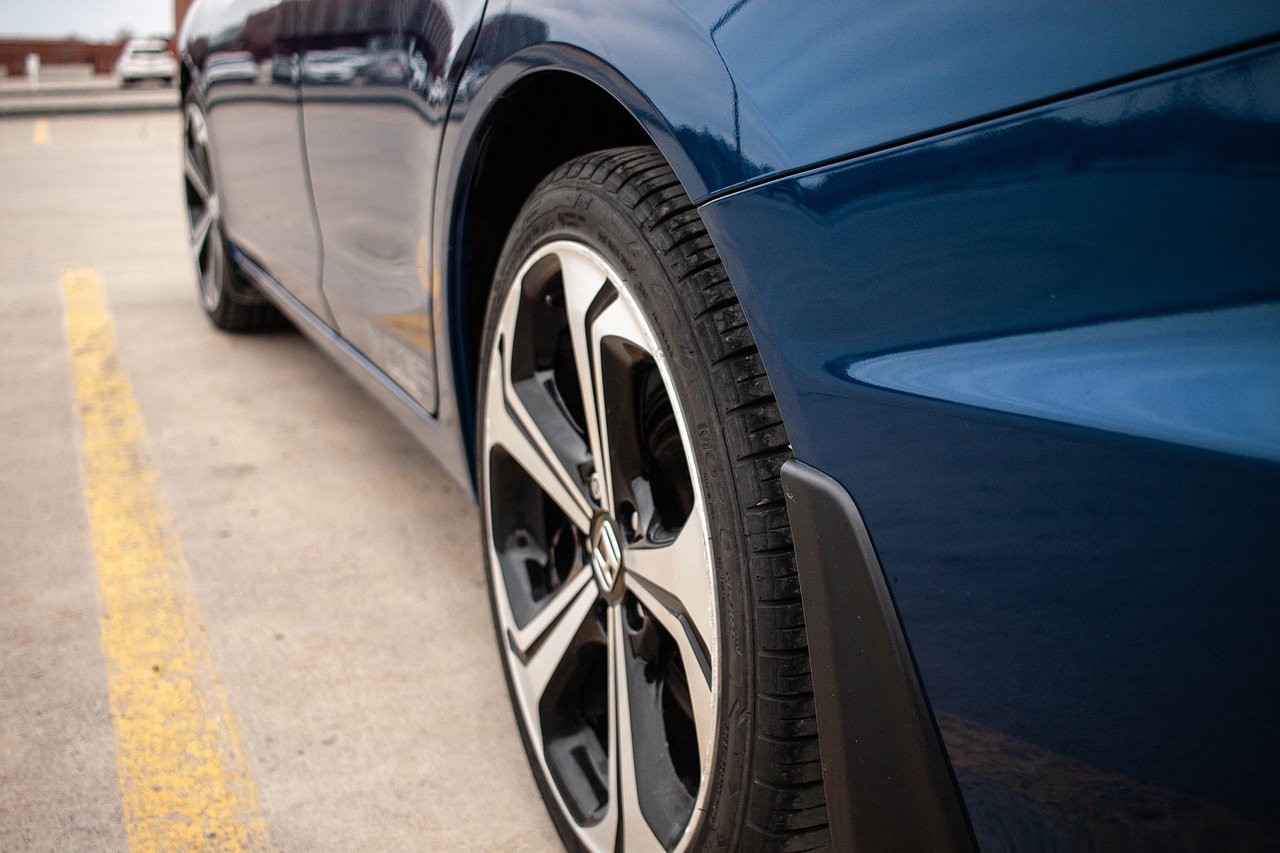 Apple AirTag is the latest Bluetooth tracker to disrupt the tracker do-it-yourself security market.  Two AirTags were cleverly affixed to a guy’s $950 electric scooter.  The owner put one in the wheel well and the other deep inside the stem of the scooter.  TIP:  Deploying 2 AirTags on or in your car can fool car crooks.  Place one in a spot they can find it such as a center console inside, the other one is well-hidden on the car in a car to reach area. 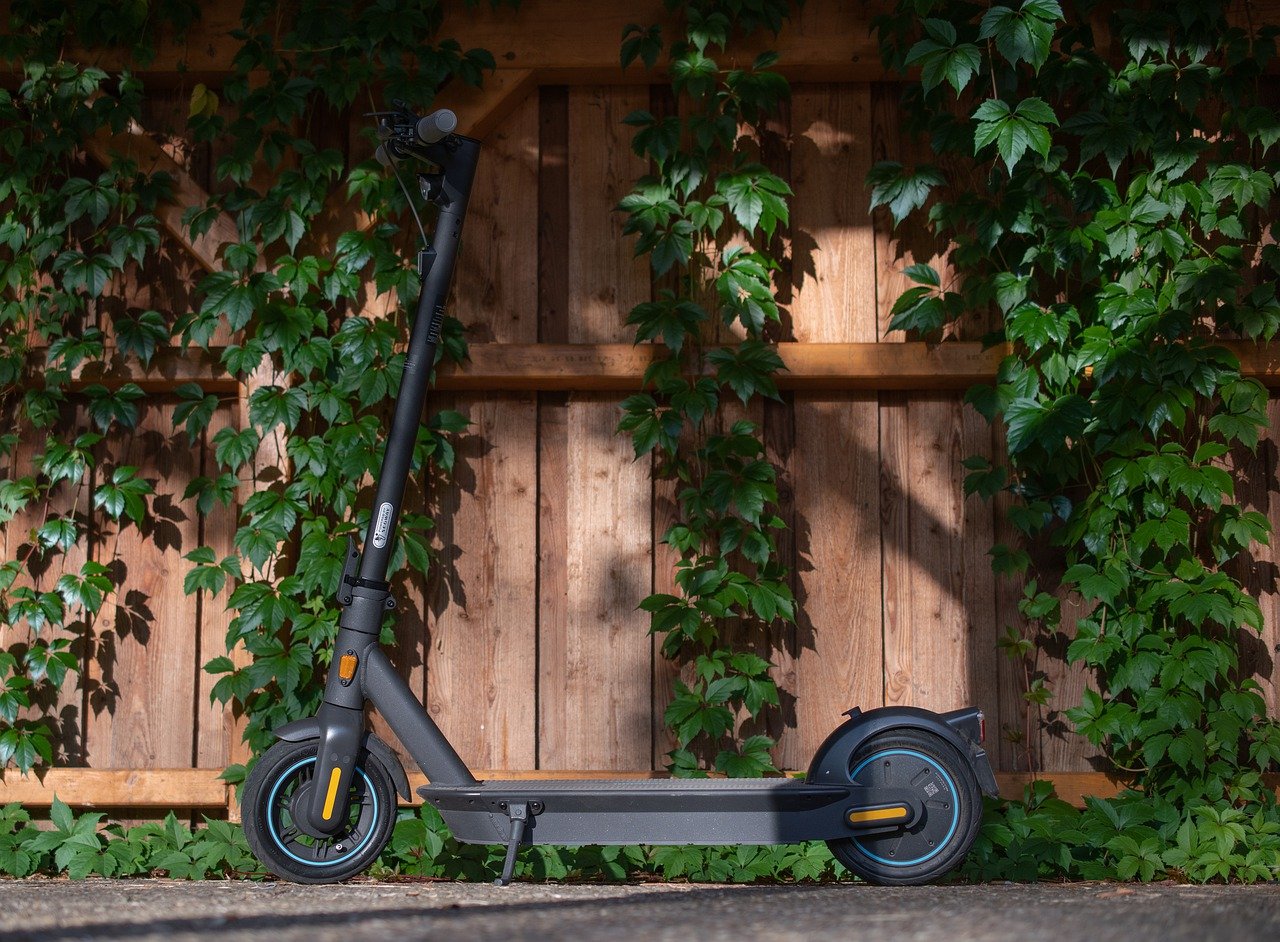 Launching Apple’s Find My app he was able to track his missing scooter to a bike shop a few miles away and as luck would have it, a couple of nearby police officers walked in with him and recovered the scooter in minutes. 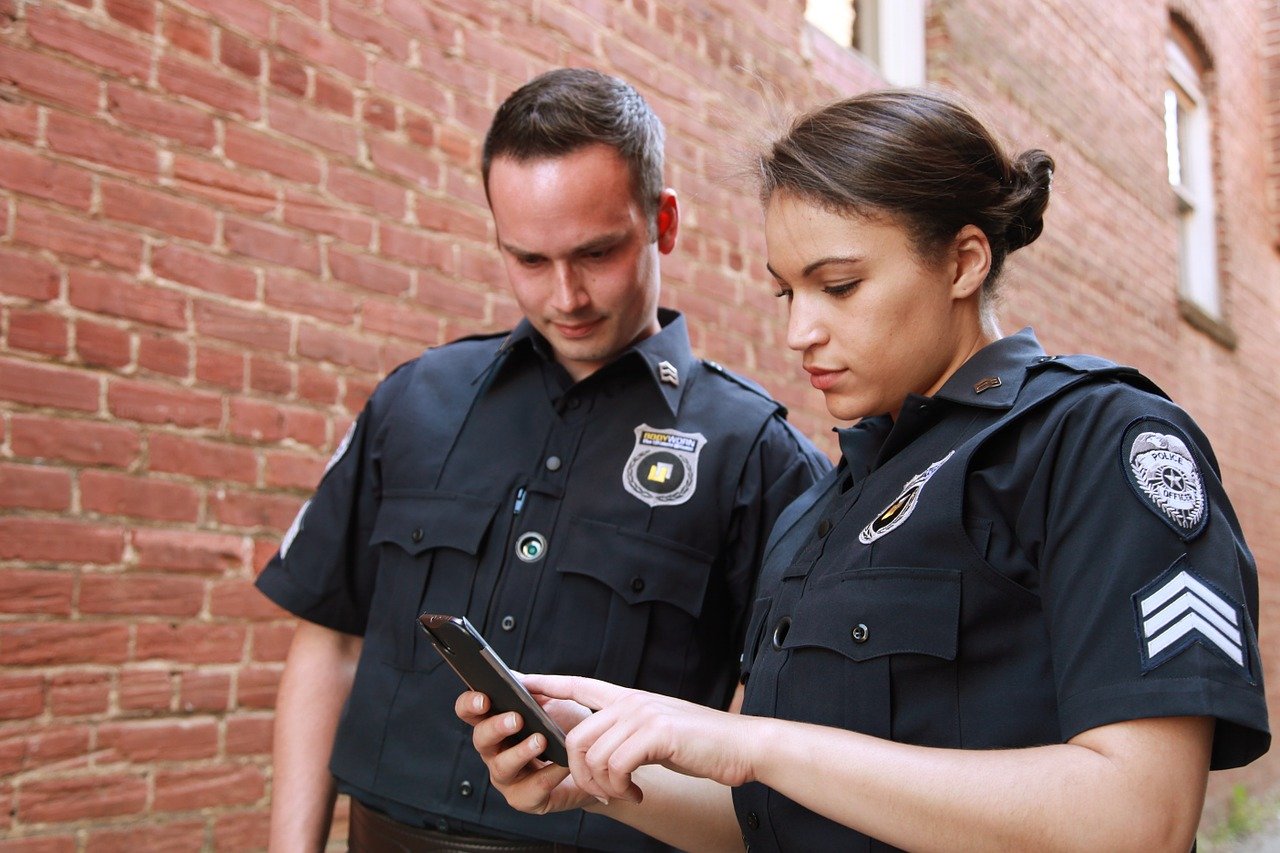 Tip: Contact the police department where item is currently located. Location of stolen property can be shared with police.

The #1 tip for tracking down your stolen property

Police officers whose job it is to track down stolen property are seeing the effectiveness of personal trackers and buying them for their own possessions.  One Houston cop has started putting them on his own things including his car, trailer and labradoodle.

His advice for tracking down your stolen property and attempting recovery is to always call the police. He adds that the person you confront alone could be armed and dangerous.  In some cases, someone in possession of your missing item may not be the thief who stole it.

Apple’s own AirTag technology meant to protect people against stalkers could be acting like a stopwatch that’s been started to win the race between locating your stolen property and the suspected thief being tipped off.

An Apple privacy feature designed to prevent using AirTags for spying on others causes the tracker to beep within a day being separated from its owner.  If a person nearby the AirTag has an iPhone they are alerted to the nearby AirTag and even shown instructions on how to disable it.

That adds an unintended sense of urgency to track stolen property down fast before suspects learn about the tracker when it starts beeping and sending alert notifications to the suspected thief’s iPhone.

More and more people aren’t waiting for the police when they have a surveillance map tool of their stolen property pinging in their hand.  The longer you take to find a stolen item, the more likely the thief is to know it has a tracker attached to it. All tracking makers warn against confronting people and suggest you should call police instead.

But that’s not stopping people like my mother-in-law who used the Find My app to track down a missing iPhone accidentally left behind at a department store.

The Find My app led her to the door in a sketchy neighborhood where she confronted the woman who answered the door.  Activating the lost mode and triggering the Play Sound feature you could hear it beeping from behind the door.

The woman handed it over when threatened with the police being called.

What You Should Do Right Now: Turn on Lost Mode

Before diving in here, please note that AirTag notifications occur for Apple device owners running iOS 14.5 and above.  Be sure to update your software to the latest operating system.

An item attached to Apple AirTag can be put into Lost Mode if discovered missing. This does 3 things immediately in response:
1) Notifies you when its found
2) Locks the AirTag from being paired again by anyone else
3) Lets you leave a message with your phone number or email if found.

To mark an item as lost in Find My follow these steps: 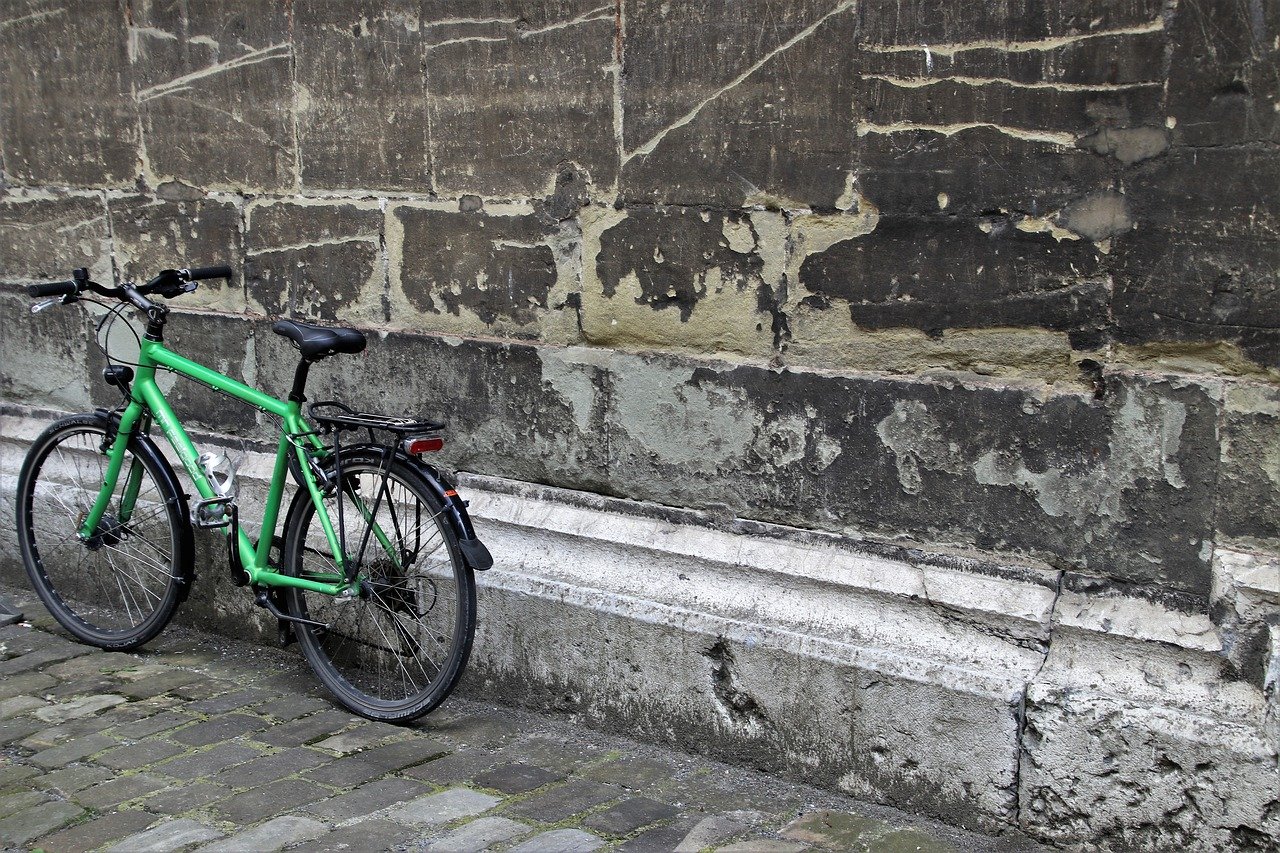 How to cook a perfect turkey? New additions for old traditions

How to outsmart a thief using AirTags

QR code #scamalert from the FBI shows a trend in how crooks are swapping legit QR codes to hack into your financial… https://t.co/K81t5U5waC