Amazing how two radically different perspective there can be over the same thing. Apple. By the read on Wall Street after recent earnings shot into the billions and produced wild records, investors pounced on Apple’s stock price as the quarter came in just under the analyst prediction. If you’re wanting to join these investors then this article goes over how to buy apple stock so be sure to check it out. Also, on a consumer level, Apple has never been more intriguing, attractive and promising.

Why does Wall Street have to whack Apple with a 2 by 4 the moment it slips a tiny bit under performance expectations? Because investors are trained to expect more than they expected the last go round. Apple is as much to blame.. but the truth is, their sales results are through the roof in nearly every reported discipline in Apple spectrum of products. 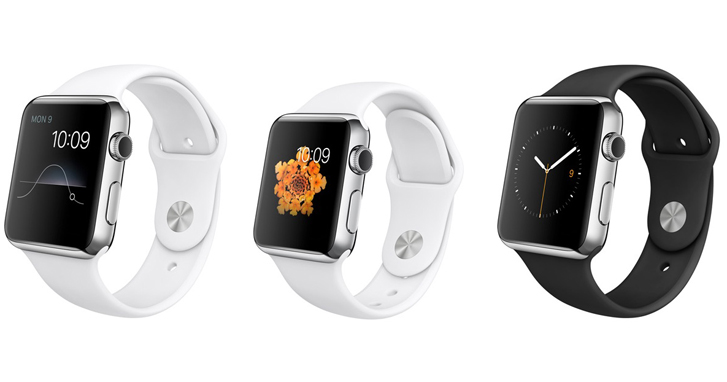 Yes, lots of rumors are running around about whether Apple is the machine that can rock the world with another innovation. Does it still have its cool factor. Simple answer: Of course. No other tech company invests as much as Apple and strategically forecasts out as far as Apple that I have ever been shown. There are even Apple computer training course providers online dedicated to helping everyone get the most out of these products so, even if they have got a Macbook in their senior years, they can still learn how to use it and enjoy all its wonderful technology. Rumor of the Apple Car being in development was only fueled more when just days ago another major hire to the research team working on the Apple Car code named Project Titan became known when his Linkedin page since removed showed his starting at Apple from a leadership position inside Fiat as of July 2015.

We may not see an Apple Car for years, but once thing is certain. When we see it, Apple will have figured out how to get me salivating for an innovation that could to Detroit what Apple did to the music industry.

Apple Watch sales soft? Who knows. Apple has chosen not to report Apple Watch sales but conservative analyst estimates put it at about 2.5M watched sold to date. That may sound like a lots, but for Wall Street, they had hoped for 3 to 5M. Apple likely doesn’t care as much about Watch sales at the moment. At least not as much as Apple care about developers being excited and engaged in building apps for the Watch platform. With already 8,500 watch apps now, what will make the Watch a must have are the apps no one has even has a moment to dream up.

Until then, the iPhone 6S is about to go on sale September 25th. Already people are saying the next operating system for the phone, iOS 9 could be the best phone platform ever built. And that alone after advance testing it for a week is perty cool.

What Would Your Car Say If It Could Talk? Now We Know.

4 Tips for Upgrading Your Summer Travel