Copyright 2021 - All Right Reserved
Home » FBI: Cyberstalking on the rise. 4 in 10 Americans under attack.

FBI: Cyberstalking on the rise. 4 in 10 Americans under attack.

How to protect against creepy predators who could be stalking you now.

A man too unnerved to share his name is desperate to find out the identity of the stalker behind alarming text messages sent to his cellphone daily.

The messages are threatening, insinuating he should fear for his life, and contain information personal enough to make him afraid, but vague enough to leave him mystified about who is behind them.

Police officers told him they couldn’t do anything to investigate the messages, since they were sent through an encrypted messaging platform and that nothing illegal had gone on yet to bring criminal charges.

Of course, charges are more serious if an online threat turns into physical violence, but in most states, the threat alone is illegal as well. That includes where this particular victim lives, in Florida.

Earlier this year, Florida statutes were amended when a new bill was signed into law, adding digital communication methods to the state’s harassment and threat definitions.

Even before 2021, “cyberstalking” and online threats were already illegal in Florida. The state statute describes this as, “Words, images, or language by or through the use of electronic mail or electronic communication, directed at a specific person, causing substantial emotional distress to that person and serving no legitimate purpose.”

Now though, the law has been reinforced, adding harsher punishment including up to 15 years in prison and up to $10,000 in fines. 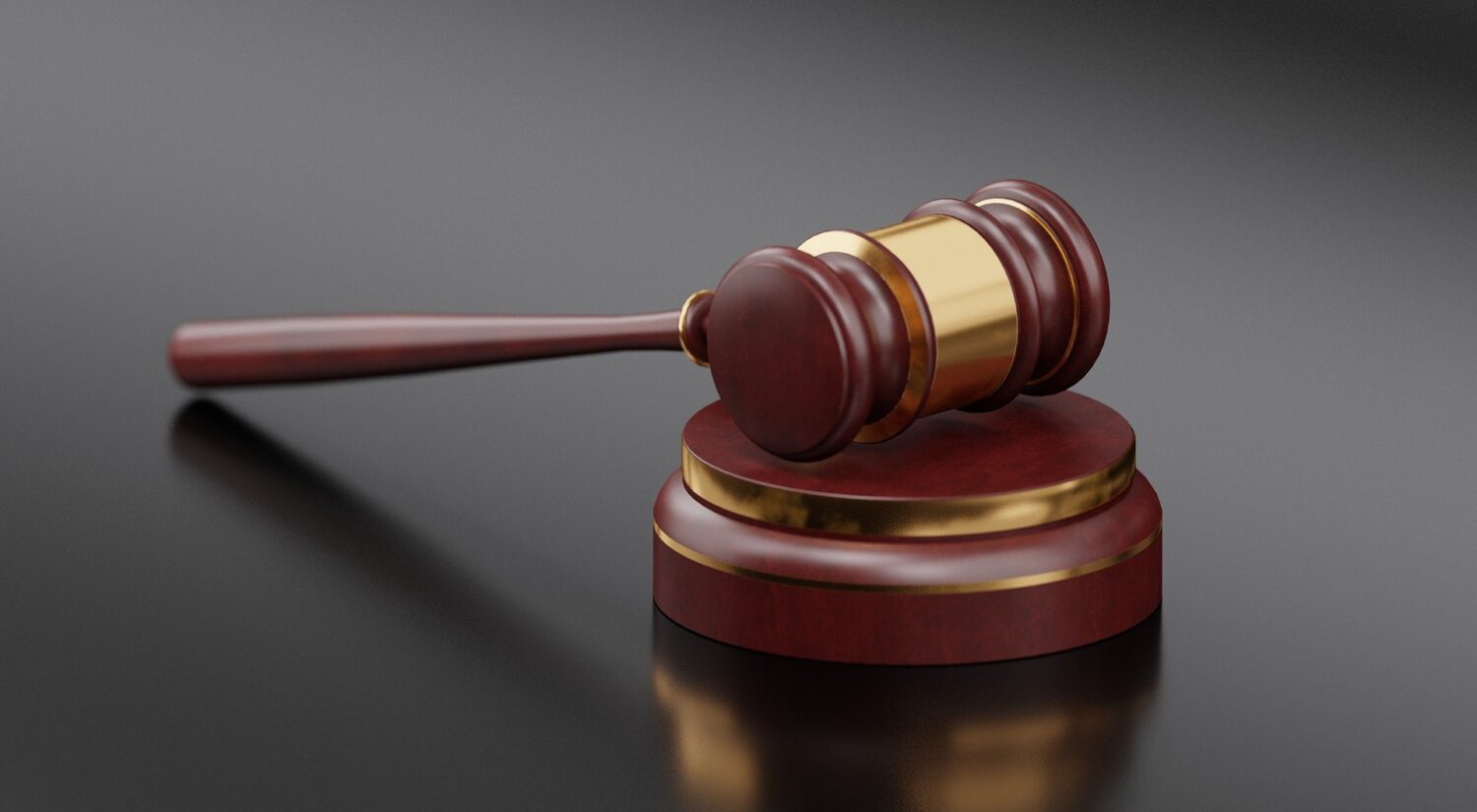 For anyone who becomes the victim of an online threat, it’s important to know how each state handles cyberstalking and online or digital threats, because laws vary across the country.

In New York, cyberstalking could be prosecuted under the charge of aggravated harassment.

Cyberstalking has been a criminal offense in the state of California for well over two decades. A convicted cyberstalker there could face up to a year in prison on a misdemeanor charge and five years of prison on a felony charge.

Across state lines, federal laws also prohibit online stalking as well. Much like many state laws, the federal government recognizes any message which threatens to kill, injure, or to intimidate as cyberstalking.

It’s no surprise state lawmakers across the country are putting more focus on cybercrimes. The most recent report by the FBI’s Internet Complaint Center (IC3) chronicles a record number of complaints, documenting a large increase since the pandemic first took hold.

The report for 2020 logs 20,604 official complaints for harassment and threats. That’s about a 25 percent increase from the year prior, when about 15,000 similar complaints were recorded.

Clearly, if you’ve experienced online or digital harassment, you are not alone.

A recent Pew Research study, released earlier this year, found roughly four-in-ten Americans have experienced online harassment. The report indicated the problem has been growing steadily over the years. 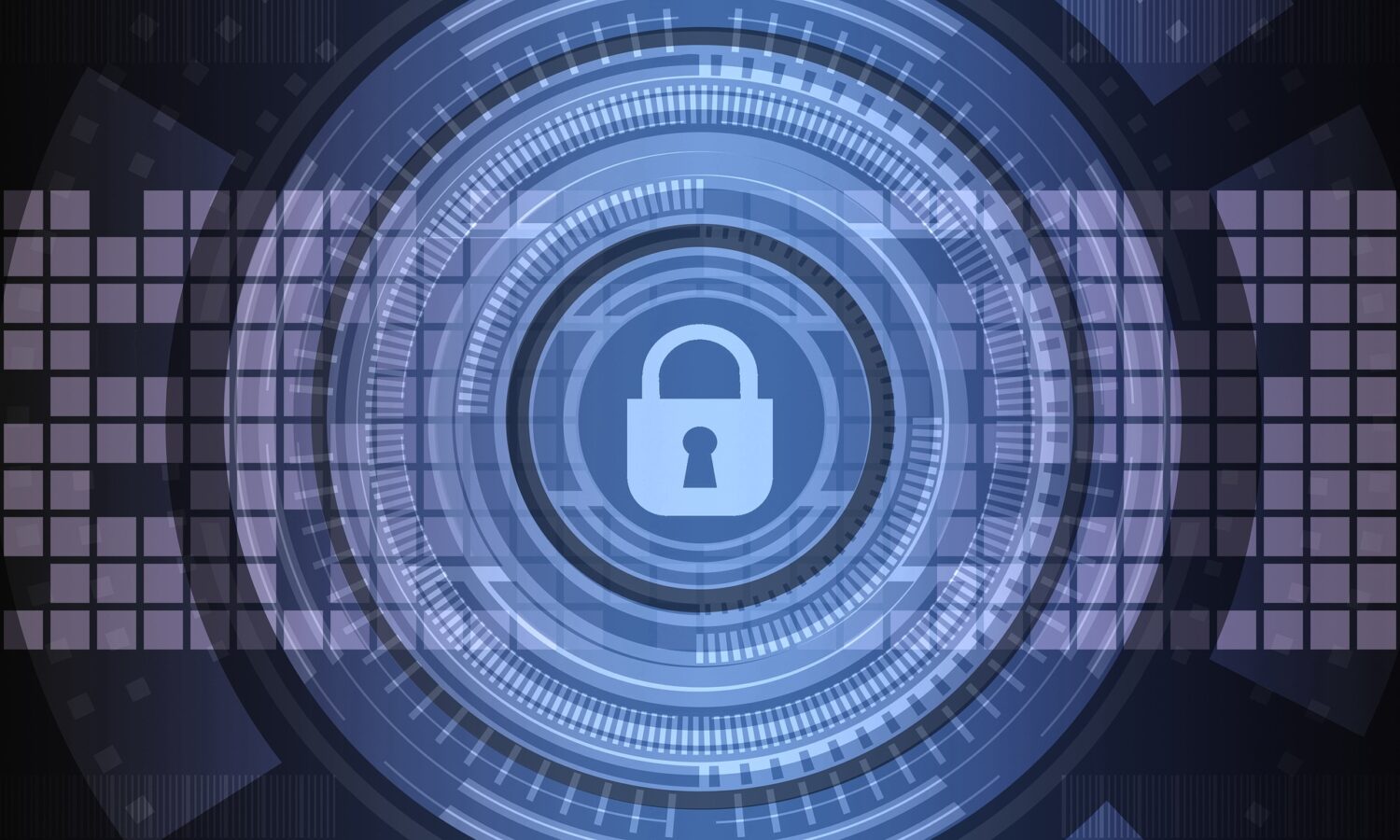 How to protect against cyberstalking

It’s also important to be proactive in order to protect against potential cyberstalkers.

Defend yourself against other security threats

Bitdefender Total Security
MacOS, Windows, iOS and Android device protection
Annual or monthly subscription currently at a 58% discount for Black Friday at $24.99/year for up to 5 devices (slightly more for 10 devices) that include MacOS, iOS, Windows and Android. This seems to be the best solution for a family like mine with multiple devices from the list of their endless sometimes confusing Bitdefender offerings that shouldn’t steer you away.

Bitdefender is strong while being user friendly and easy to use. It’s great at protecting many evils beginning with anti-virus security that recognizes malware, ransomware, viruses and other threats like spam. What I really like is the real-time data protection to battle malware automatically with their antivirus solution that does not slowdown anything you are doing. AI improvements can identify suspicious threats on your network and block an attack fast.

Bitdefender’s Rescue Mode can clean-up threats to keep your devices safe. It has a lot of bells and whistles that I like especially the file shredder that takes deleting to a whole new level of destruction of sensitive personal info you want to erase for good. Bitdefender is popular with its users and available at multiple online stores but I find the best pricing is here directly from Bitdefender by cutting out the middleman.

More: Best antivirus software and apps to protect against cybercrime

How to outsmart a thief using AirTags

QR code #scamalert from the FBI shows a trend in how crooks are swapping legit QR codes to hack into your financial… https://t.co/K81t5U5waC