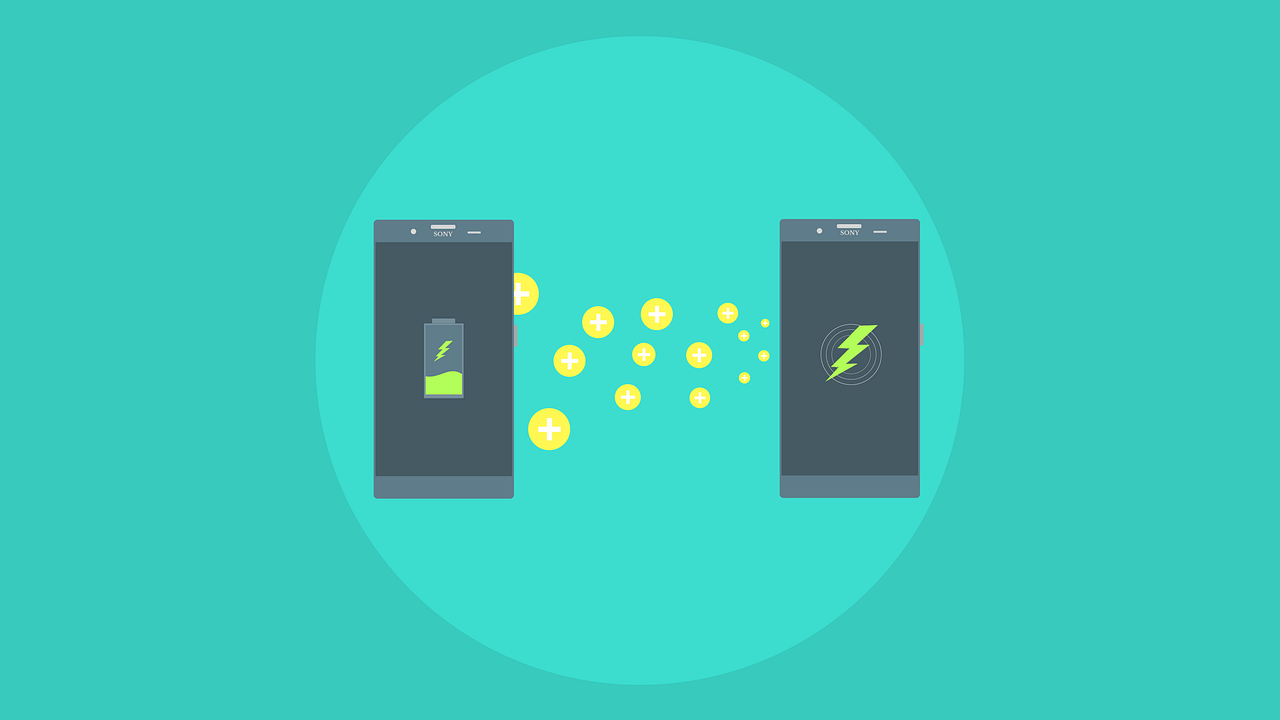 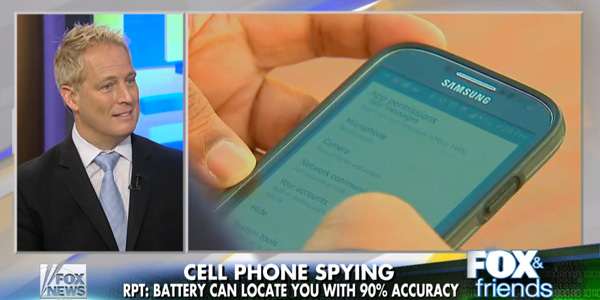 Your cell phone battery could be tracking every move you make.    Android phones reveal information about your location to apps on your device through a different, unlikely data leak: the phone’s power consumption. According to a report from Wired, Researchers at Stanford University and Israel’s defense research group Rafael have created a technique called PowerSpy which in their claim can gather information about an Android phone’s geolocation by tracking its power use over time.

Unlike GPS or Wi-Fi location tracking, this newly discovered PowerSpy can work freely with any installed app without a requirement to ask the user’s permission.

PowerSpy taps into the fact that a phone’s cellular transmissions use more power to connect with a nearby cell tower the farther it travels from that tower and when signals are weakened by obstacles like buildings that block its signal.  Other variables such as a confirmed path of travel and voice conversations occurring on the same mobile are also taken into account.  It’s complicated and a lot of work to prove this type of potential spying, but it looks entirely possible in some Android phones.  Apple does not allow this type of access to its power consumption data making PowerSpy technique useless with an iPhone and iPad.

WHO CAN STOP THIS

One word. Google. But they haven’t. Android makes power consumption data available to all apps for the purpose of debugging.  It’s easily with Google’s reach to limit access to this revealing power consumption data to developers shutting out backdoor attempts like the one now proved to pinpoint a person’s position.

THESE RESEARCHERS HAVE DONE IT BEFORE
This same group of researchers did it last year.  Led by expert cryptographer Dan Boneh, their determination to find a weak link allowed them to discover the ability to exploit the gyroscopes in a phone using them as  microphones. In the “gyrophone” trick, researchers could pick up digits spoken into the phone, or even figure out if the person speaking in the phone is male or female all through the sensors meant to measure motion. 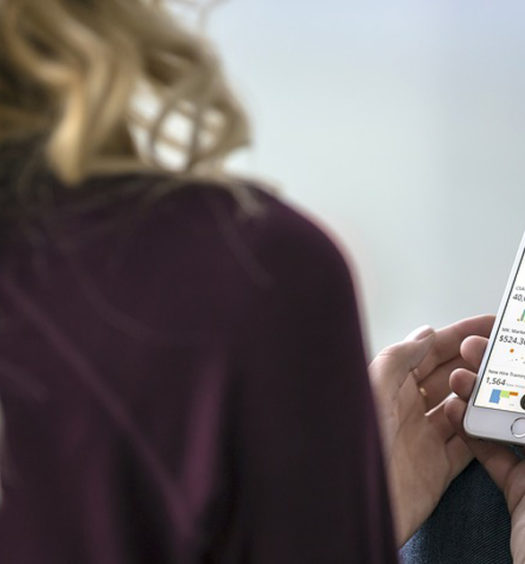 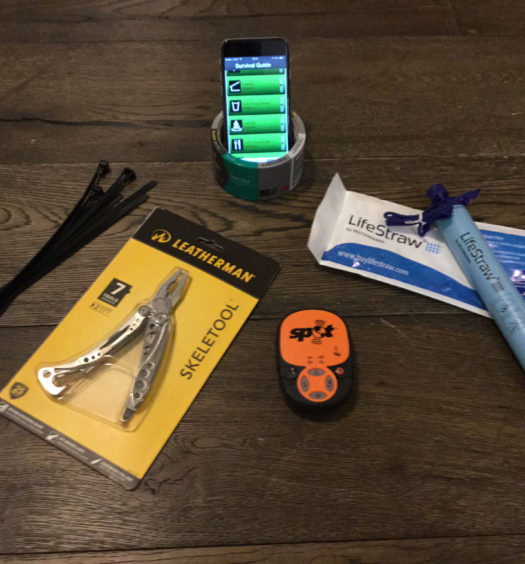 6 Survival Gear Must-Haves To Save Your Life

Read More
6 Survival Gear Must-Haves To Save Your Life 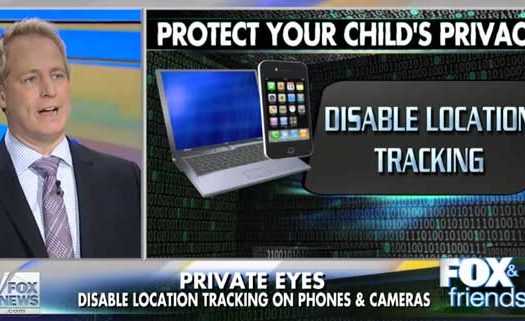 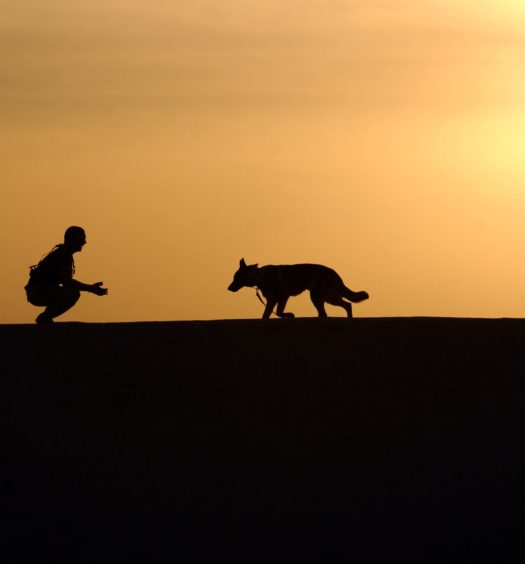