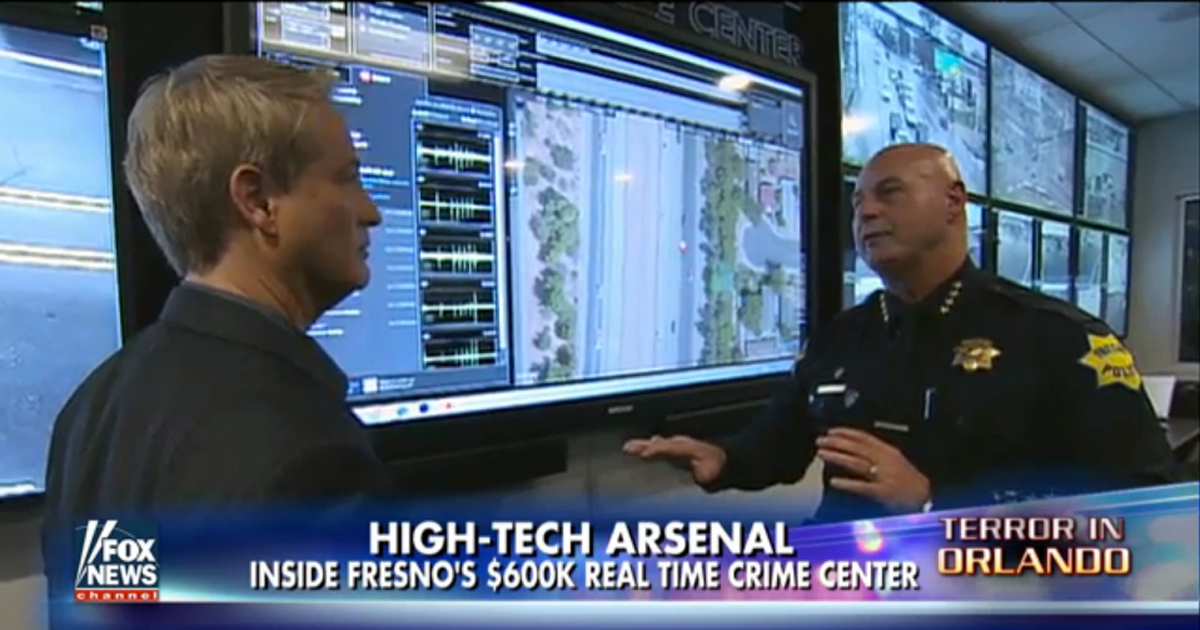 Most Advanced Police Tools to Fight the Bad Guys

Most Advanced Police Tools to Fight the Bad Guys

It’s common to think that the police in your community are fully equipped to keep you and others safe and secure. Though police are equipped with the best airguns and uniforms to fight crime, do they have all the most updated technology to deal with it? If you want to know what your own home town police department should be doing to up their game on intelligence and leveraging technology to keep your community safe, I found the police tech that is now the model of innovative policing in one forward thinking California city.

IT TAKES A SMART LEADER TO INNOVATE

Chief Jerry Dyer knew his community could benefit from rethinking technology from the ground up. From touring other progressive police departments investing in the future and seeing the newest inventions in fighting crime, the Chief thought he could up the game at his home town.

He had that unique vision ahead of just about any city in the USA. Fresno Police didn’t waste time waiting on the bureaucratic approval process, he turned the private sector to move fast by having his Real Time Crime Center fully funded from the outside.

Within 2 years, it was up and running. Chief Dyer invited me to see it first hand. Nothing was off limits. And what I saw was nothing short of the future today. Innovative policing tools all operating in unison.

Shot Spotter technology really blew me away. Using city controlled resources like utility poles, you’d never know that the local police are mounting sophisticated warning sensors. When gunshots are detected, the system can narrow down the location of the gun shots and in some cases point to a pattern that could resemble a multi-victim attack versus someone driving and firing a gun into the air.

Also, there are a number of surveillance tools available to local police that map out locations where potential bad guys could be located. The threat assessment tool is not so complicated, as much as it is insightful. It’s doing the math for police so that they know who could be an actual threat versus an aggressive act driven by a rowdy burst of emotion.

YOUR GARBAGE TRUCK IS WATCHING

It may surprise you too, that regular everyday garbage trucks, delivery vehicles and city cameras are tied to a network telling police where and when your car is seen. It can also trigger a manual review when it notices that your car is not in the place it normally and predictably is found. It can sound creepy, and at the same time it could be the reason you survive a terrorist attack in your home town.

Put this all together as one smart tool and it offers a glimpse into a potential crime, and we call it getting a person’s “threat score”. Before you go running to the defense of personal liberties and government intrusion, take a moment to look at everything and then decide. I am the first to with a watchful eye to push back on government overreach.

By learning just a little more you’ll discover what may seem like big brother watching could also be more like a protective father looking over the safety of his family. Chief Dyer admits its a work in progress. In order for these advanced policing techniques to be employed, they’ve also got to earn the support of the community.

The Beware software taps into an algorithm that takes into account a lot of factors to determine whether someone in your town up to no good is identified as a threat. The more the public can trust its use, the better it can screen for bad guys and even read into social media posts enough to know the difference between a friendly update and potential attack on our country.

Being able to detect threats ahead of actual crimes to automated gun shot detection systems keeping a watchful eye over the people of Fresno is just the beginning. Coming up with a way for all of us to trust each other is the next. Imagine the power and potential number of lives saved in the terror attack on the gay night club Pulse in Orlando, Florida.

WHEN TO TRUST EACH OTHER

With a city’s police department on the ball, they may have very well figured out a way to have the owner of Pulse agree to allow access the internal surveillance cameras in the event of an extraordinary event like the attack that took the lives of 49 innocent Americans.

What it takes is strong relationships in the community. You need to promise the club and any business that such camera access would never be used for reasons that could get the club in trouble or make a member of the community avoid being a patron. It’s a careful balance. And one that could save lives and fend off future attacks. 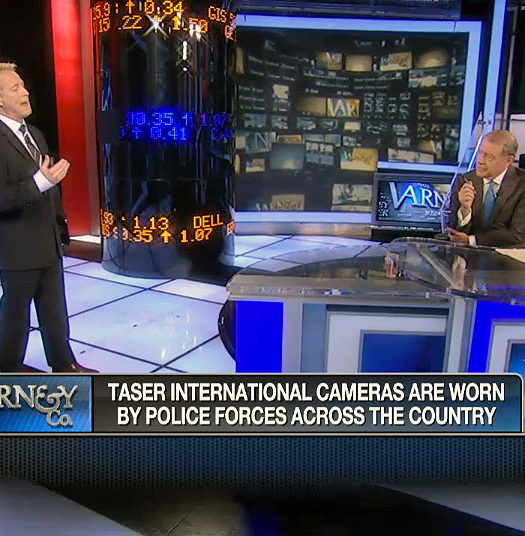 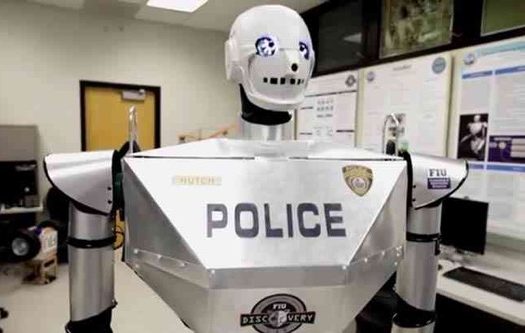 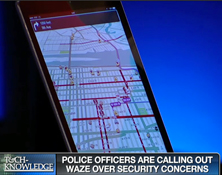 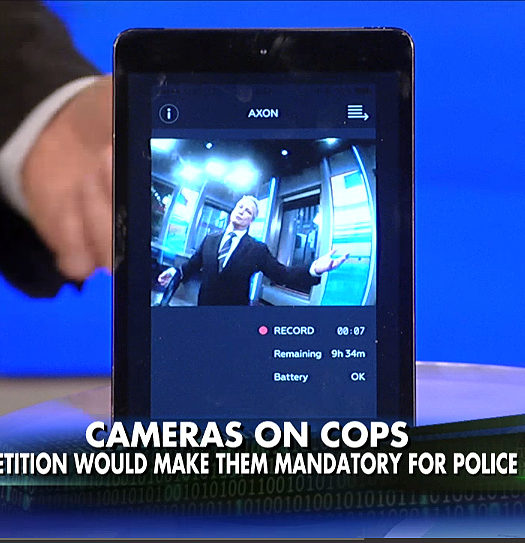