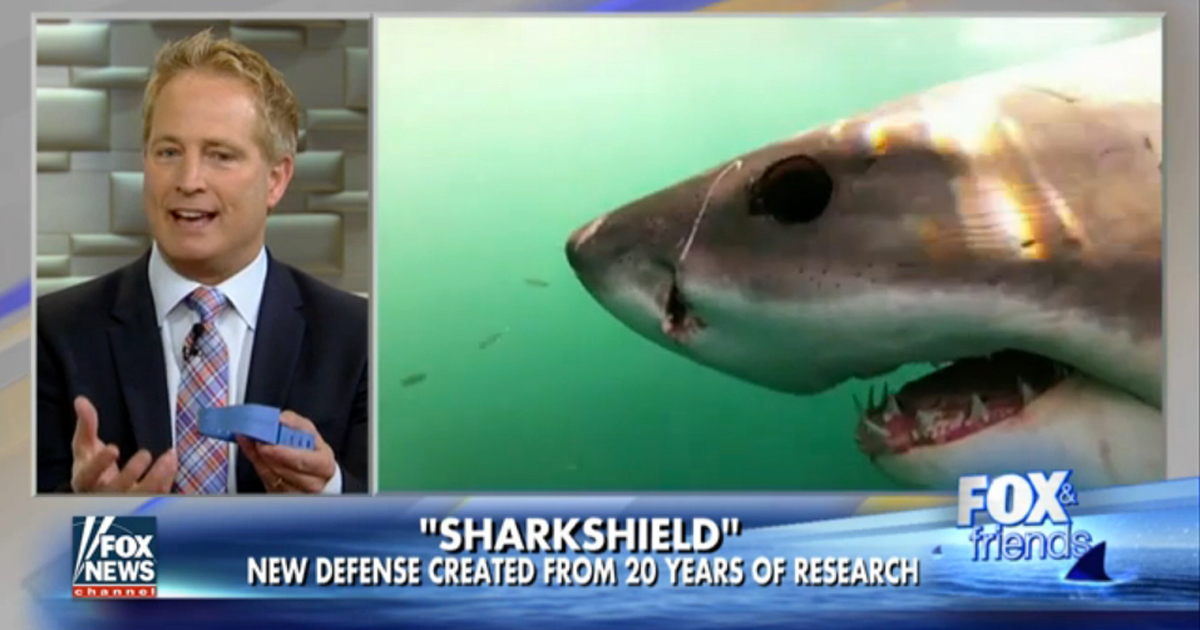 5 Ways to Repel a Shark Attack

5 Ways to Repel a Shark Attack

Shark attacks are forecast to hit a record in 2016. Scientists tie the increase to warm waters created by the El Nino weather effect which draw aggressive Bull Sharks into warmer waters near the shore along with more swimmers.

Do you have what it takes to fend for your life in a predator shark attack? These five technologies to help repel a shark attack could be what saves your life.

Just like strapping on a watch, the SharkBanz magnetic shark repelling device goes on your wrist or ankle. Intended for swimmers and surfers, the convincing test video on youtube shows a dummy placed on top of a surfboard with his legs dangling into the shark-infested waters. 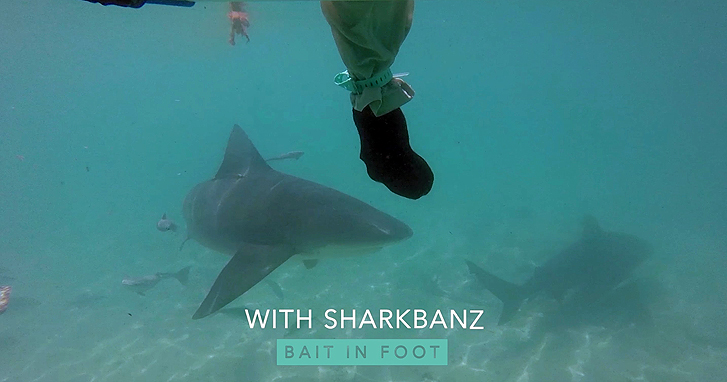 With one leg filled with fresh chum, the sharks circle rapidly. With the chum-filled leg guarded by this wearable technology the sharks come near, but at the last minute dart away when they encounter the disrupting magnetic properties. In the test, the same dummy is placed back in the water but without the $74 SharkBanz and is promptly attacked. 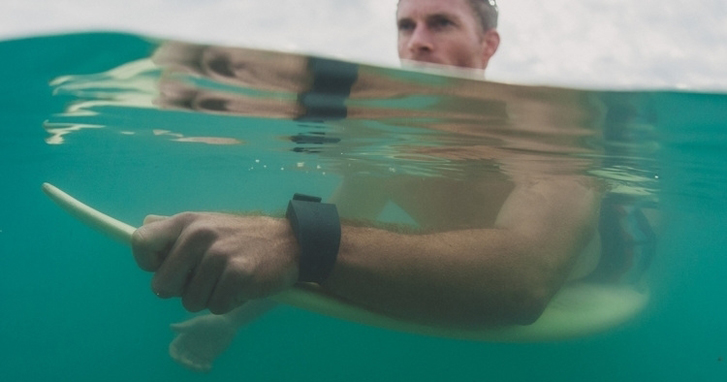 And the latest technology the Shark Leash combines the repelling technology from SharkBanz and a world-class surfboard leash. One end connects to the surfboard and the other end to the surfer’s ankle to keep his board nearby after a wipeout. This brilliant evolution makes it easy and affordable at $180 for a surfer to implement the same magnetic distortion to help repel a shark in the water without the need to wear a separate band. 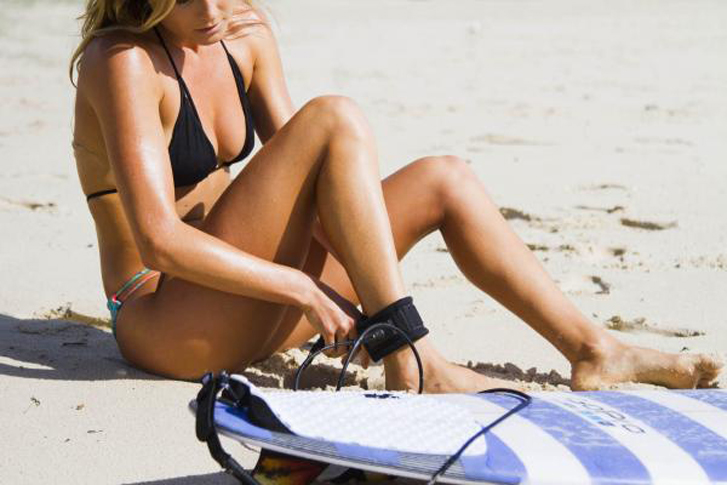 Shark Shield Freedom7 is a wearable device that emits an electromagnetic field to disrupt a shark’s senses. The stiff price tag puts this into a niche best for serious scuba divers, for spear fishing, and ocean adventure-type swimmers at $649. The lithium rechargeable battery lasts up to 6 hours and can be worn to a depth of 164 feet. Long distant swimmer Diana Nyad wore the device in her record-breaking Cuba to Florida crossing and is also know to be in use by the US Navy. 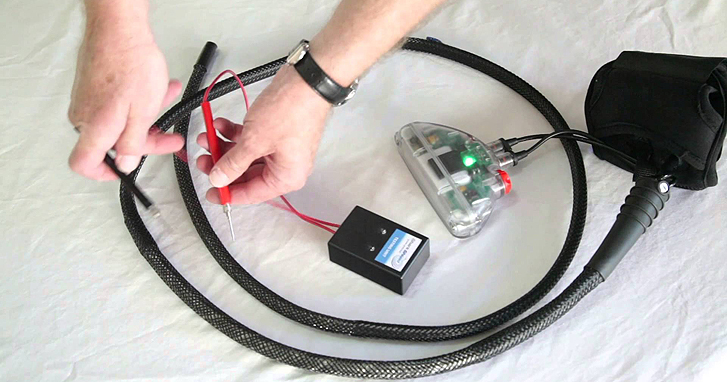 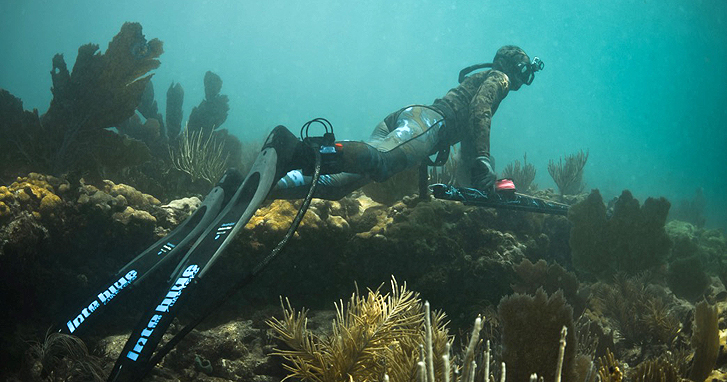 They may not only confuse sharks, but bold patterns discovered in a technology being called Shark Attack Mitigation Systems (SAMS) to make you undesirable to a shark may equally offend any human beings sense of style when wearing a special wetsuit from shark expert Hamish Jolly.

His TED talk describes the Shark deterrent breakthrough and how the idea to create visually deterring patterns and camouflaging wetsuits was studied and proven to have some effective results. It’s a new understanding of how visuals works with predator sharks although the prototype wetsuits are just plain loud in appearance. 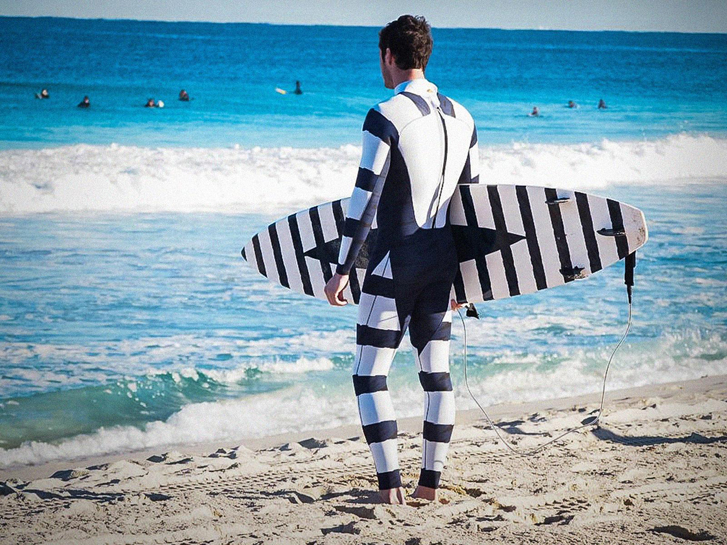 And Google helped fund the idea of the Clever Buoy hark detection system. This bring yellow buoy being tested in Australian swimming beaches detects the pattern of a shark by sonar and with Optus satellite, shares the approaching shark threat to lifeguards on the beach. A network of these buoys could potentially keep watch at public beaches everywhere. 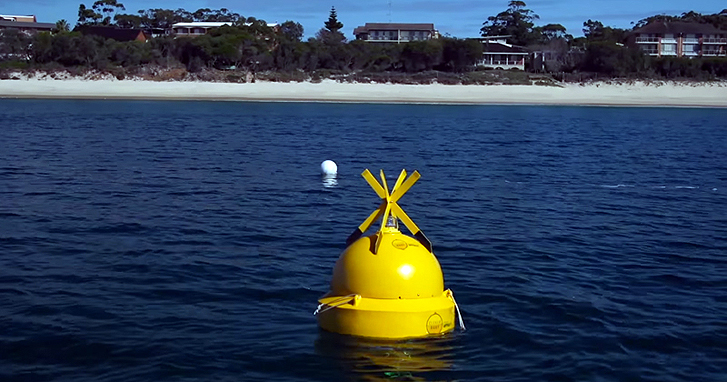 More of my summer tech: 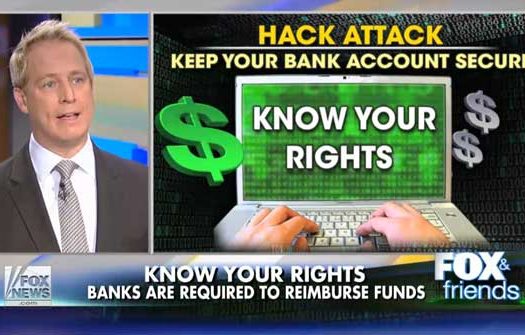 5 years ago
How ToSecurityTech Tips & Tricks

How to Know When You’ve Got A Hacked Bank Account 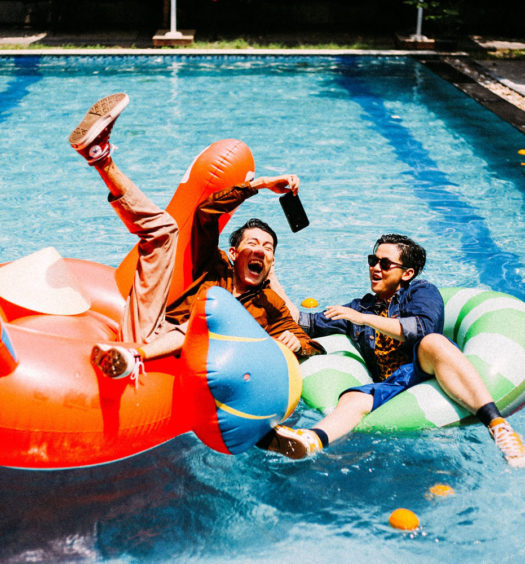 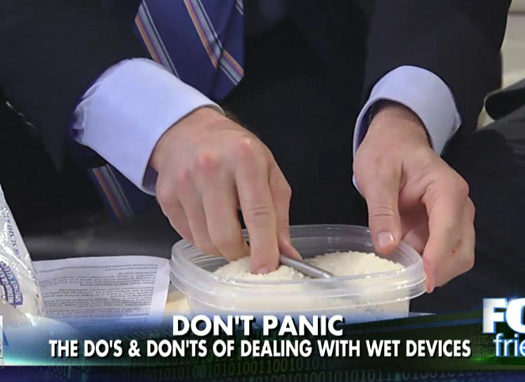 5 years ago
Ask KurtGadgetsHow To

How to Save your Soaked Smartphone

Read More
How to Save your Soaked Smartphone 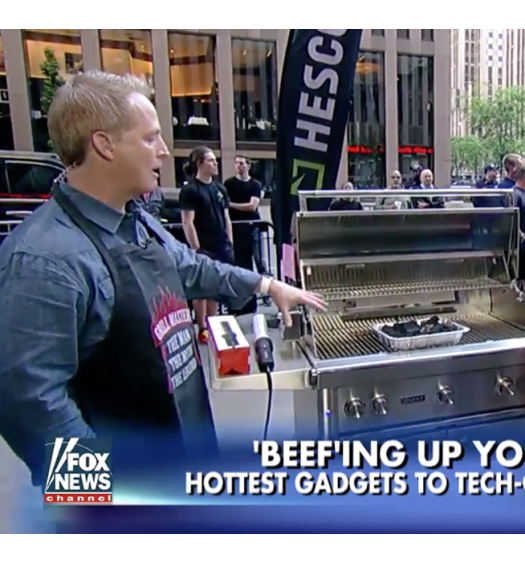