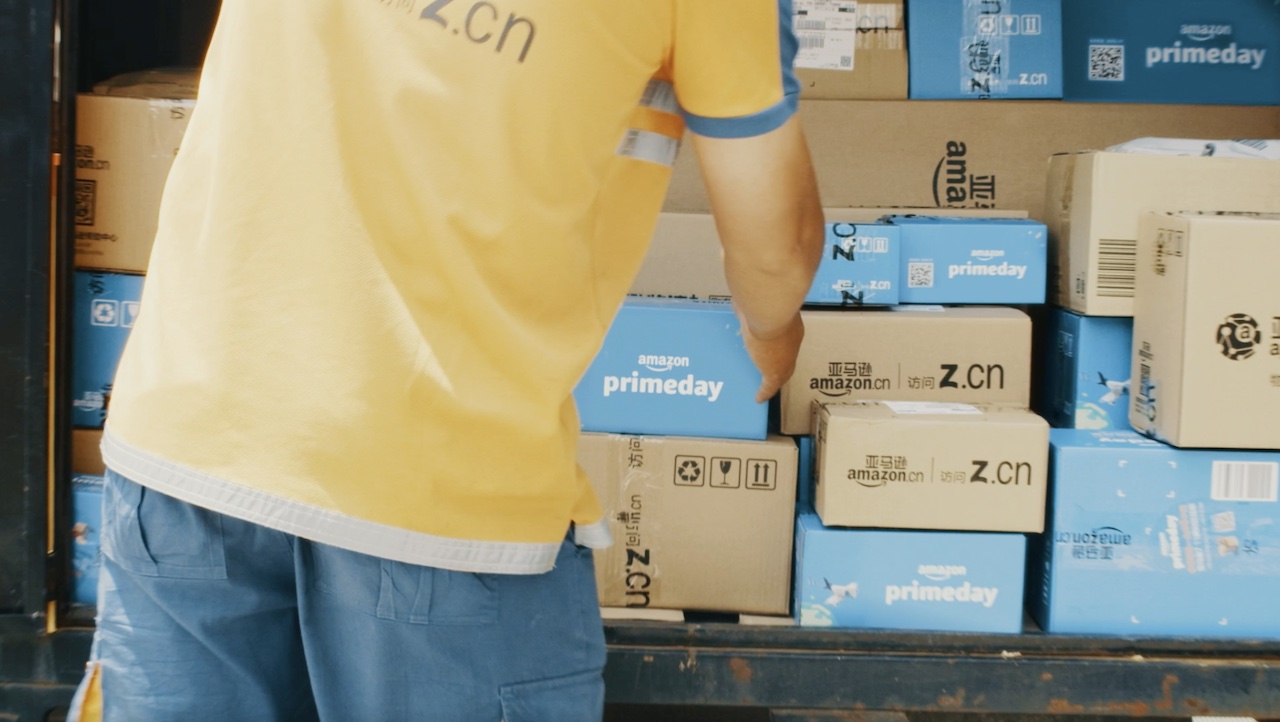 Winners and Losers: the shopping mishaps on Prime Day you will want to avoid.

Amazon starts with early deals on its own products and several early prime day deals can be shopped now. During the main Prime Day event expect deals from a wide number of categories including these major TV brands, Smart Home devices, Fashion, Beauty & Wellness, Furniture, Pet supplies, Tools, Fitness equipment and more.  See these early deals that already make the list of winners.

How to work the deals. Be fast.

Prime Day deals can expire in minutes and some deals conclude when inventory is gone. Inside the Prime Day event are promotions called Spotlight Deals, Gold Box Deals of the Day, and Lighting Deals. I rank these in order of urgency.

The Lighting Deals almost always offer the best prices and last for small window of time or when sold out – sometimes even just minutes.  Even though it may look like a deal is gone, there’s a tip below that could provide an easy workaround to getting the deal anyway.

You can still participate in Prime Day even if you’ve never been a $12.99/mo Amazon Prime customer. Simply use the free 30 day Amazon Prime trial and remember to cancel if you don’t plan to keep it. You can get the same deals with free shipping offers during the free trial. Sign up here.

Kurt’s advice: Get organized with a list and use his Amazon Prime Day Battle Plan strategy

Watch out for these Losing Prime Day Mishaps 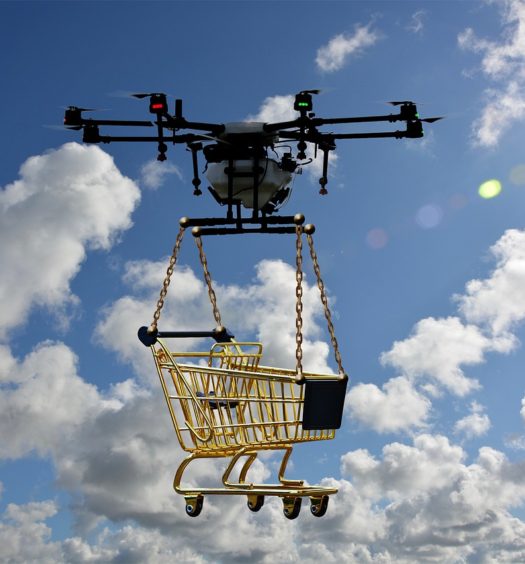 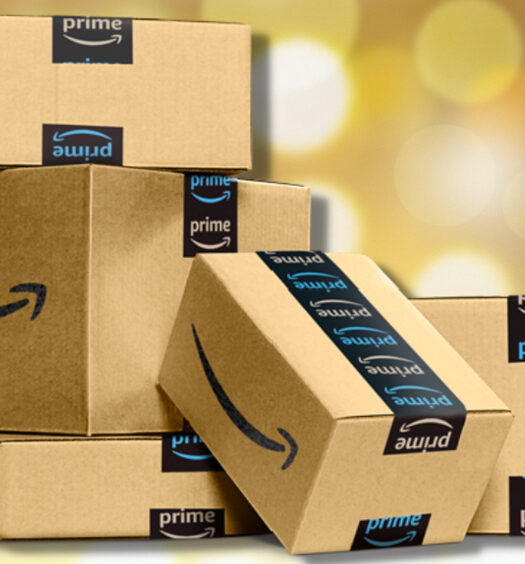