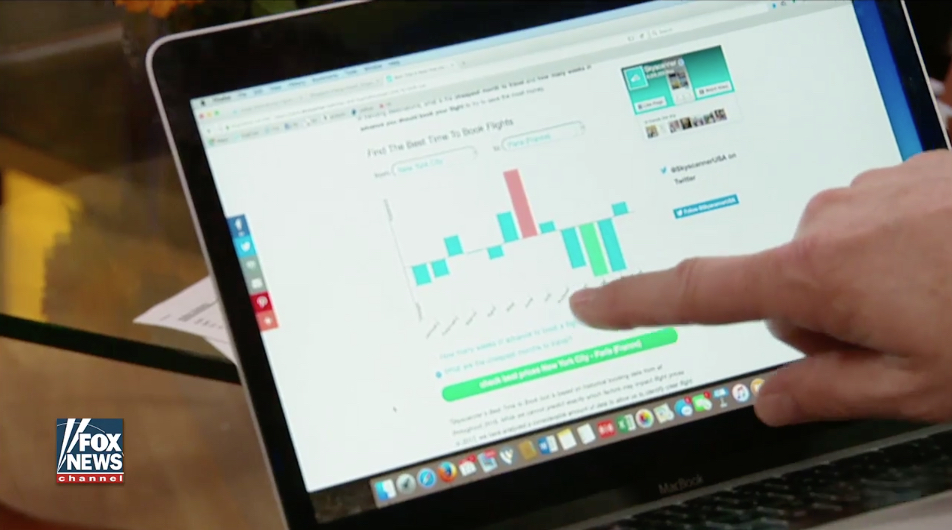 Just when you thought you knew the cheapest way to score flights, new methods are teaching us new travel tricks. Technology is my passion. And travel quite frankly inspires my soul. I’m addicted to both and am always looking for better ways to get me where I want to go. We just finished researching the latest tools to see what really makes a difference. I was surprised to learn new winning methods to saving on flights. Here are some of my favorites.

For example, as Scott Keyes from scottscheapflights.com says, a ticket to a Greek island Santorini from a USA airport could run around $1400. His trick, buying two tickets could cut that in half. Ticket #1 NYC to Athens frequently drops to $500 Ticket #2 Athens to Santorini goes for $42 roundtrip. That gives you a stop to explore Athens on your way to Santorini saving $850 per person! Scott got inspired to create his popular email subscription service after taking a $180 mistake fare flight to Italy. His friends demanded to understand how he did it. Scott realized that a business was born by he and his team doing the elbow grease round the clock to identify the best fares and on occasion, mistake fares never meant to be as low as they are published in a flash. Scottscheapflights.com

I also love two valuable features on this travel aggregator. Best Time To Book let’s you pick departure and arrival city pairs to see when their pricing algorithm predicts is the right day to buy a ticket. The other feature let’s you see the cheapest days in a month to travel between two locations. My experience is that its got very good reliability and worth a visit. SkyScanner.com

They’ve tried a similar approach to building a crystal ball for fares. Predicting the best time to book. I like to put these Hopper results up against real life experience and the skyscanner results to see how close they aline. After all its free to use and information is power. Hopper app

Its not always just about price. You can make a huge mistake booking a journey that zigzags the earth with long ground stops just to save a buck. RouteHappy was invented to help you avoid falling into the traps of travel misery. Once geared toward consumers like you and me, they’ve headed in a direction offering their services to airlines and travel partners. That doesn’t mean you can’t use their ‘demo’ to see what flights will offer you the most appealing amenities. RouteHappy tracks things like comfort, seat quality, meal quality and wifi to determine what flights earn a score closest to 10. RouteHappy.com

It’s not Ski Plagged which is my gut to say when I see this name, but Skip Lagged. You may remember the guy sued by United Airlines for publishing “hidden city” tickets. These are the flights where let’s say you want to go to Chicago, and buy a ticket that goes through Chicago that may end up in Orlando. Sometime hidden city tickets are much cheaper but airlines discourage this practice and can revoke your ticket or charge you full price if they feel you are abusing their system. Well, he won that fight thanks to crowd-funded lawyers. Now he offers the gambit of travel on his SkipLagged app and site. In fair disclosure, I was sympathetic when United tried to shut off the faucet to information so I contributed to his crowdfunded legal fight back in 2015. I doubt he knows, because I was in the company of thousands of fliers who did not think it fair for a big company to squash a little guy’s good will. SkipLagged.com

I think I’ll sum this up by saying that some of the biggest traps we can fall into when booking an airlines ticket are these:
– Waiting too long to book
– Searching for a single itinerary for a distant destination without looking at nearby airports
– Moving dates a day early or later

And for those of us that like to cash in frequent flier miles and credit card points, themilesguy.com Dave Fleming is the best I know to figuring out how to use the fewest miles to get the nicest flights anywhere you have in mind. You pay him a fee only after you like what he’s come up with. And that’s fair considering he got me out of coach to Bali and instead I used fewer miles and scored a business class seat instead. themilesguy.com

Now that’s what I call a really good travel hack. 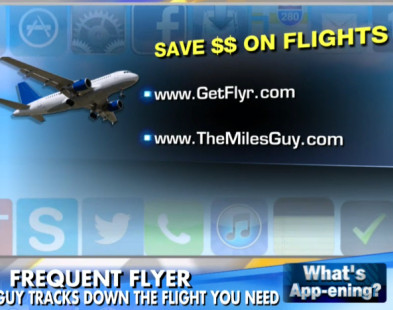