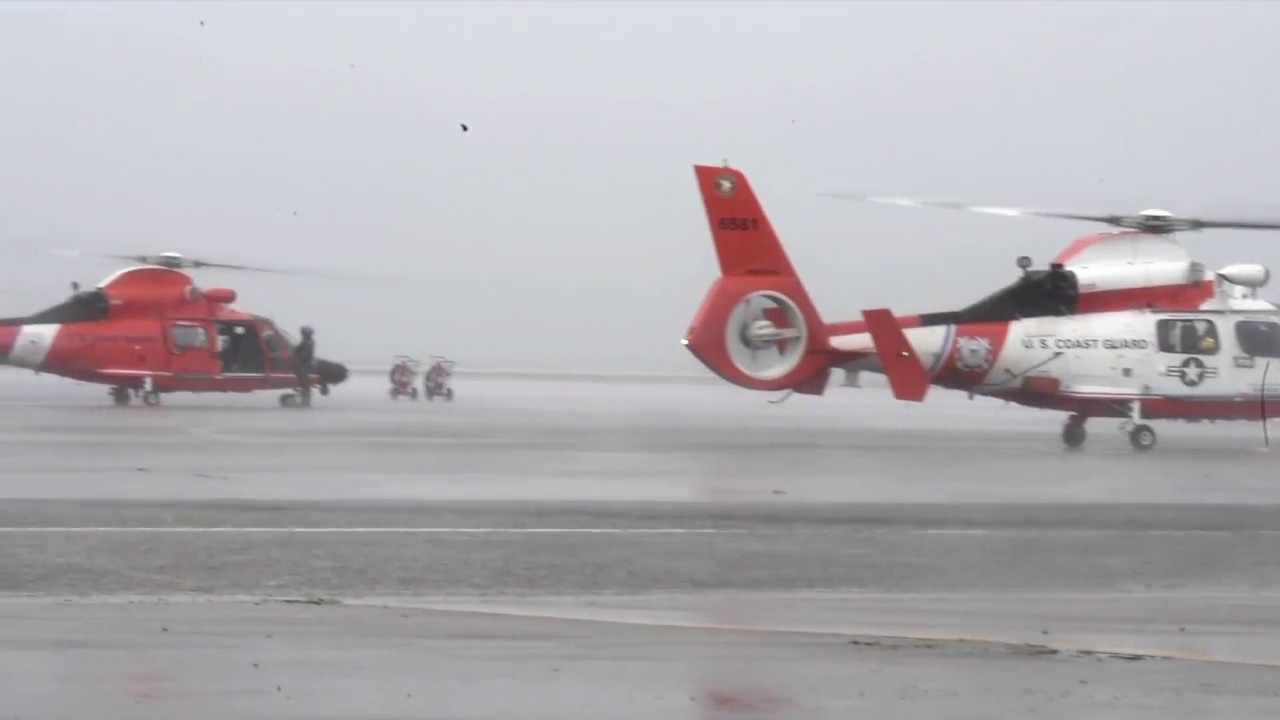 This Technology is Creating a Potential Disaster for Flood Rescue Efforts

This Technology is Creating a Potential Disaster for Flood Rescue Efforts

The head of the rescue efforts Adm. Zukunft is worried that his Coast Guard air rescue crews will collide with citizen drones which are flying in the same airspace as the rescue helicopters, “we’re flying at very low altitudes” in order to rescue those stranded.

“This is a very congested airspace. We want to save lives.”

Compelling aerial drone video on youtube shows the enormous scope of the flood areas. The only trouble is drones and helicopters don’t mix well. The smallest of consumer drones can be catastrophic to real aircraft, especially helicopters hovering over flooded waters with low visibility. 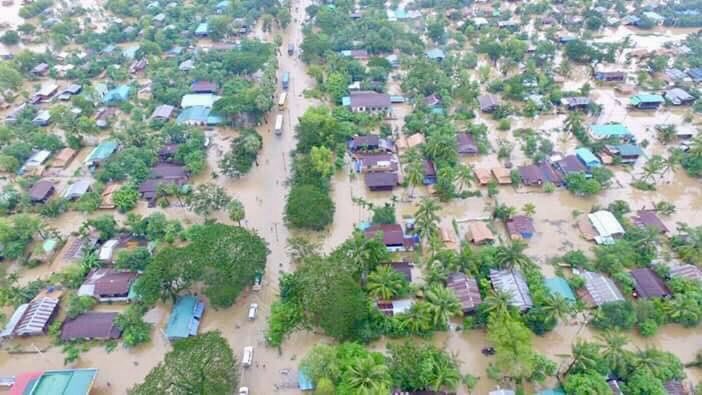 The Coast Guard is urging residents to keep there drones grounded despite the curiosity of exploring the devastated neighborhoods. 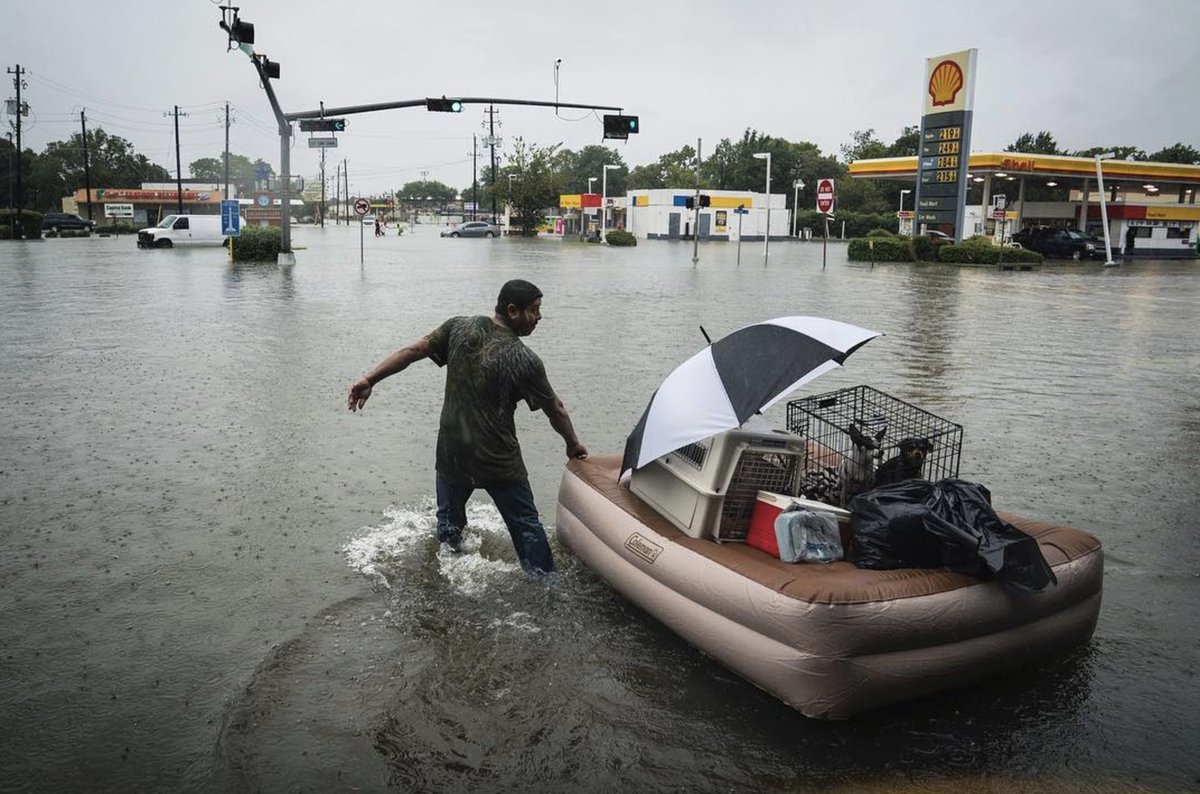 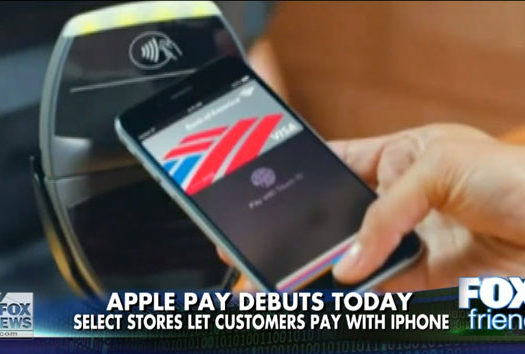 Read More
Is it safe to use Apple Pay? 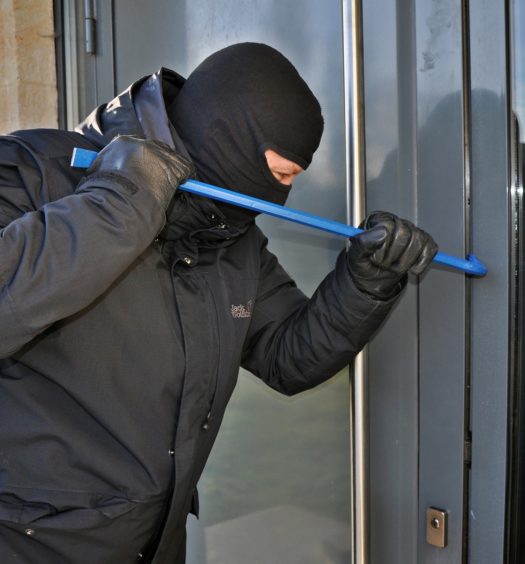 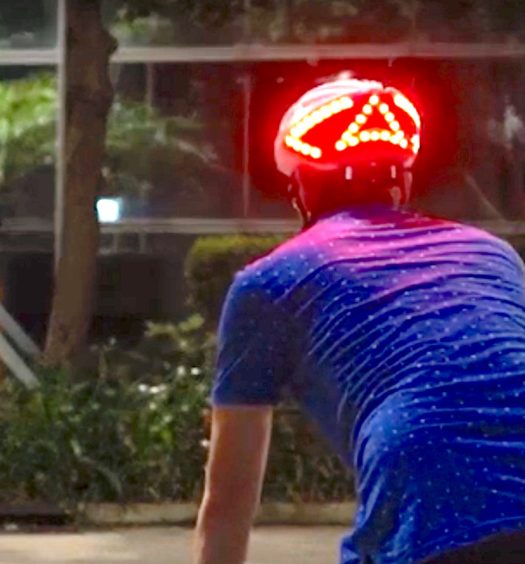 Read More
This Smart Bike Helmet Could Save Your Life 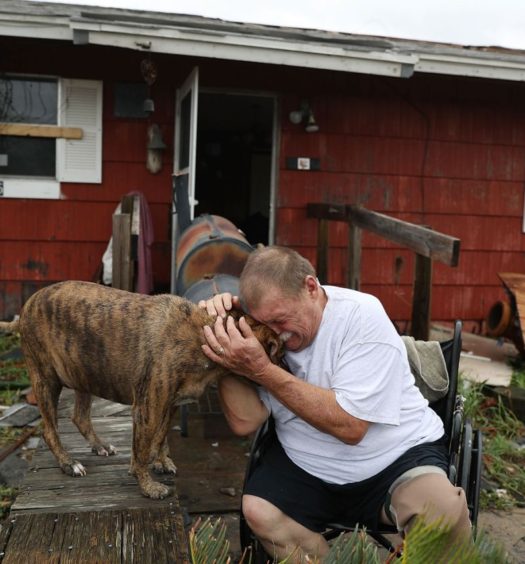 5 Ways You Can Help Victims of Hurricane Harvey

Get ready for Black Friday savings and some exclus

The perfect gifts for the 2019 holiday season are

Grateful to be invited to Soka University by our f

Before you head out for your next travel adventure

This error message is only visible to WordPress admins