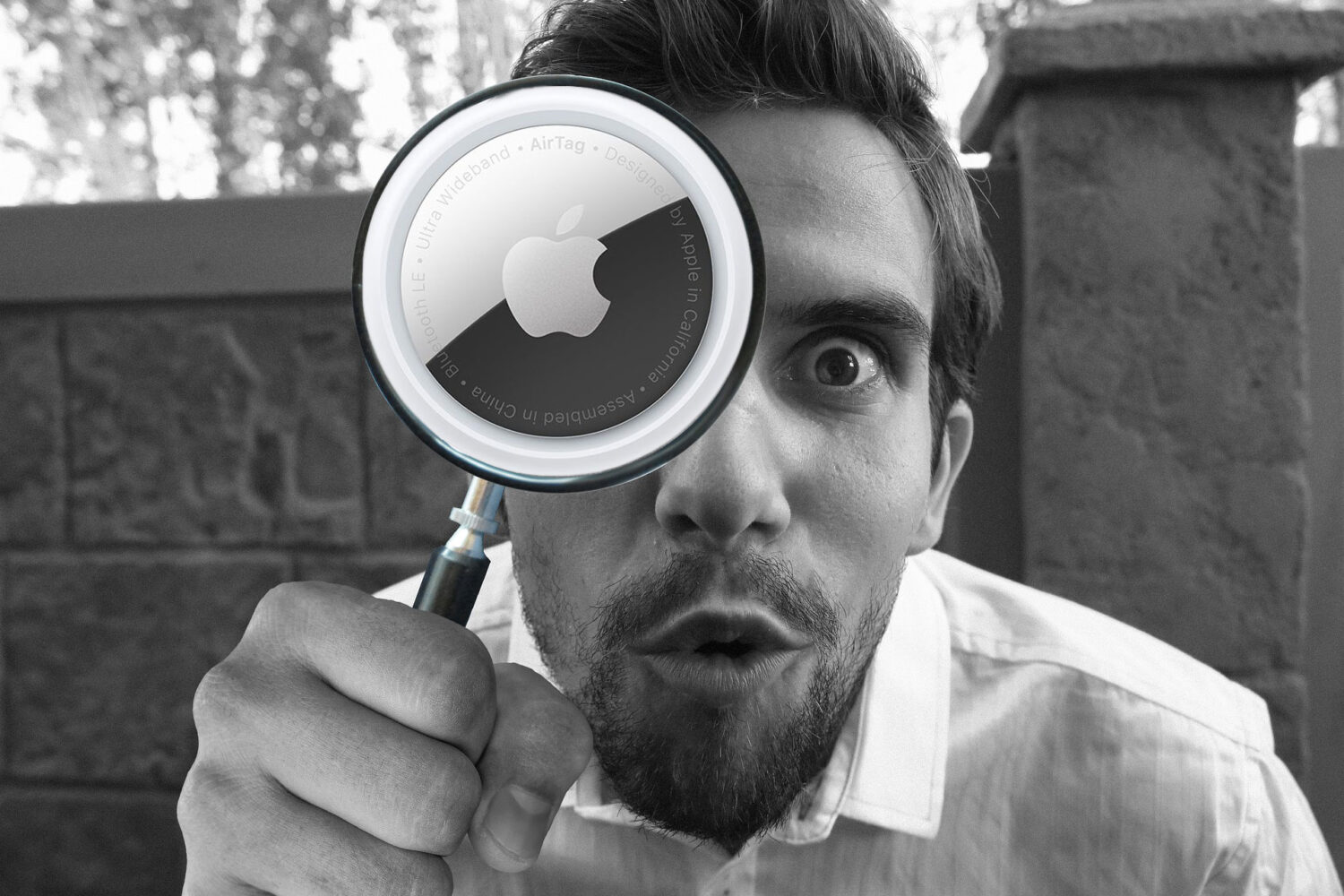 How to detect an AirTag tracker spying on you

How to detect an AirTag tracker spying on you

Apple AirTag to Get Anti-Stalker Update

Apple is making privacy changes to AirTag tracking devices just weeks after introducing them to the world to help stop them from being used to secretly track others.

Concern about the misuse of an AirTag by an abusive spouse, stalker or anyone secretly deploying one into your handbag, backpack or attaching to a car for the purpose of spying on you has come front and center of risks of this new tracking technology.

Originally, an AirTag would chime after three days it was separated from its owner and was moving. Only iPhone owners would get a notification that an “AirTag Found Moving With You” on their screen. For those with an Android, they would get no such alert at all.

Apple is answering the concerns and has announced an update to AirTag that will send an alert earlier to an iPhone within 8 to 24 hours randomly instead of waiting 3 days if it’s moving with you, but without its owner.

Apple will also be working on an app to release later this year for Android to detect AirTags and other Find My devices.

Until then, I have some ways you can detect one of these tiny tracking devices near you. 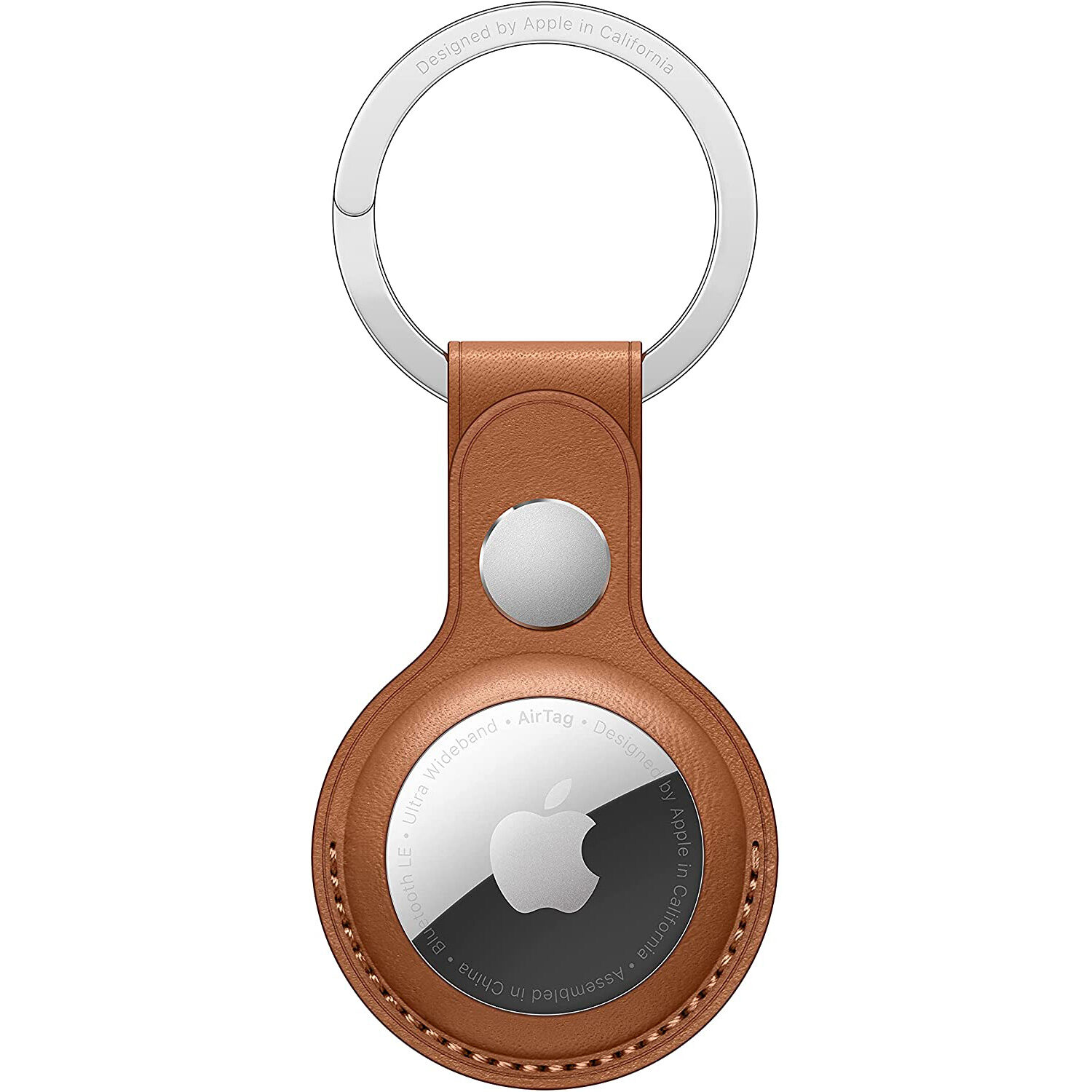 How to Detect an AirTag

Using a simple bluetooth tracker app, you can scan the area around you to see if an AirTag is near you. One of the free bluetooth detector apps is called BLE Scanner 4.0.

How To Disable an AirTag

If you find an unauthorized AirTag tracking you, here’s what to do:

Why You Want to Use AirTag

AirTag is by far the best bluetooth tracker I have ever tested. For practical purposes, it works incredibly well, is very accurate after my evaluation for weeks.  At just $29, Apple AirTag is the best pet tracker too.

We have one on our dog’s collar and can see where she is regardless of distance from the house.

AirTags work by tapping into bluetooth connections from other Apple devices like iPhones, iPads and Macs it comes near. Instead of GPS, the faint signal of Bluetooth LE allows the replaceable battery on an AirTag to last up to a year according to Apple. 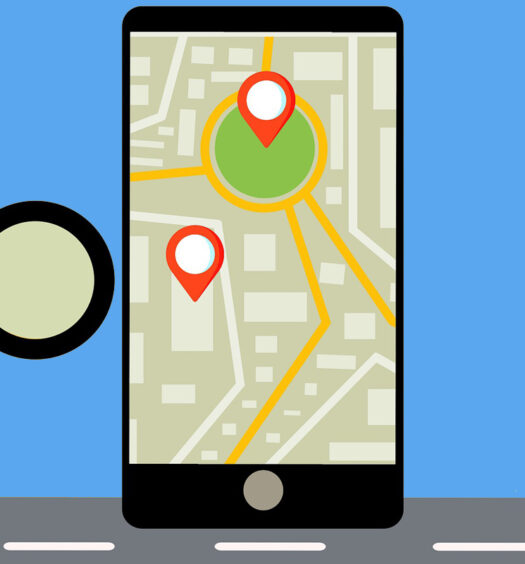 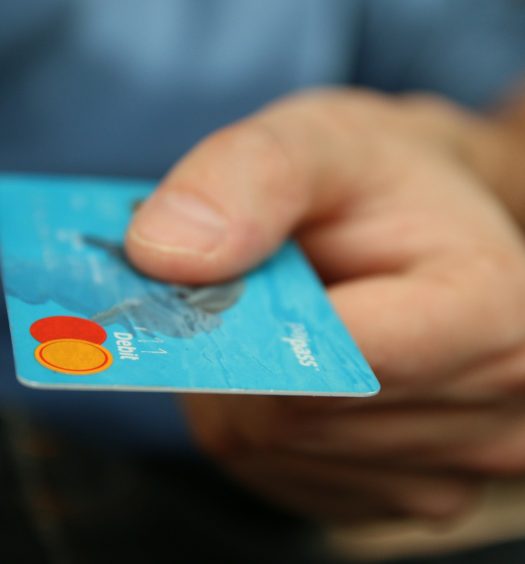 How to Unsubscribe from Apps

Read More
How to Unsubscribe from Apps 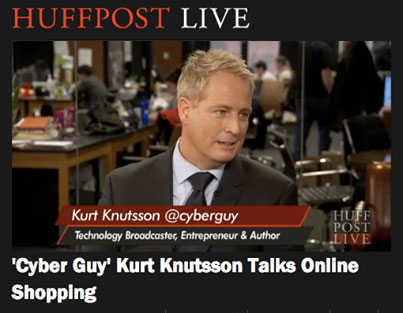 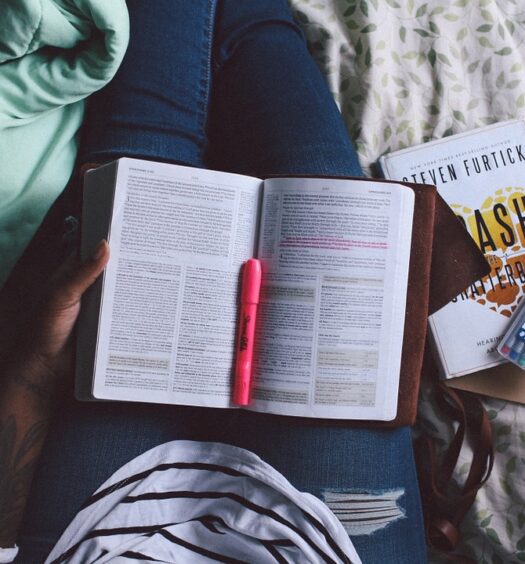 How to Create a Smart Dorm

Read More
How to Create a Smart Dorm
Submit a Comment