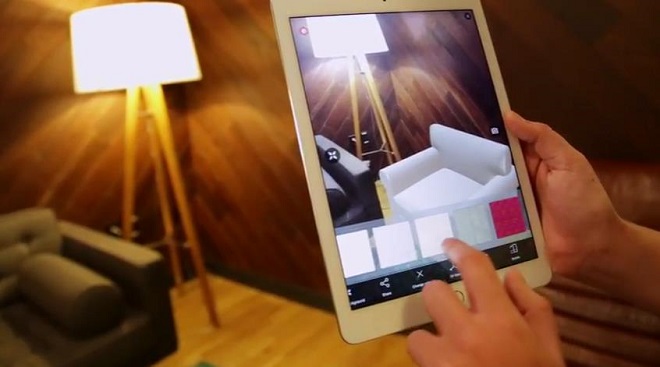 Why You Want These 5 Augmented Reality Apps

Why You Want These 5 Augmented Reality Apps

Augmented Reality, aka AR, is going to get a lot more popular now that Apple has invented and put out the AR developers kit for iOS. App superstar creators have already hit some home runs. Here are the AR winners that will rock your world. 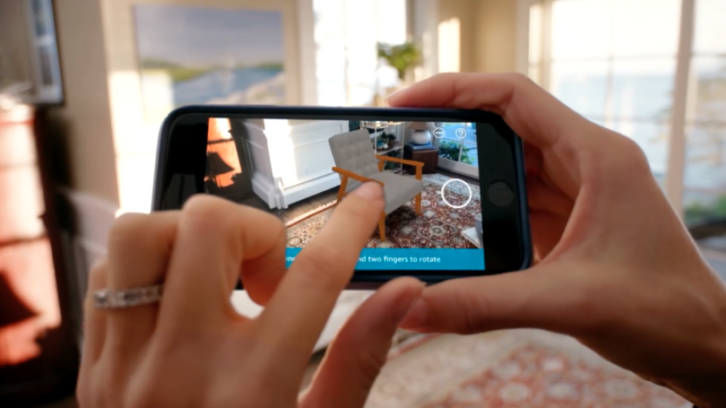 The online retail giant Amazon is betting this is the future of shopping. You can see what items may look like in your environment before you buy it. It’s easy enough if you check it out. See how it works here at Amazon’s AR View introduction for iOS and Android. 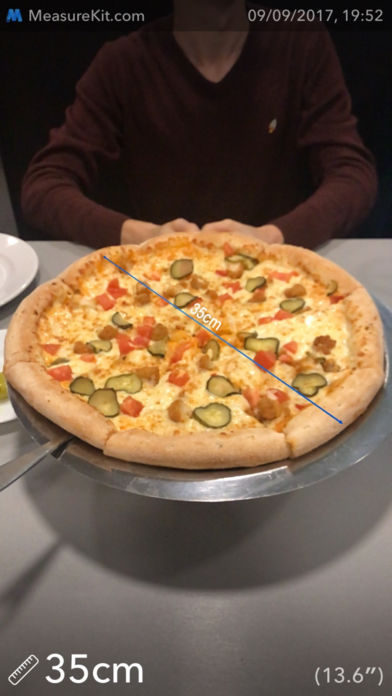 This incredibly practical measuring app using Apple’s newest augmented reality lets you get the sizes and dimensions of just about anything around you. My favorite thing to do is export a 3D rendering of your face. You can then print it out on a 3D printer or use it as an avatar or character in a game. AR MeasureKit is free. (iOS) 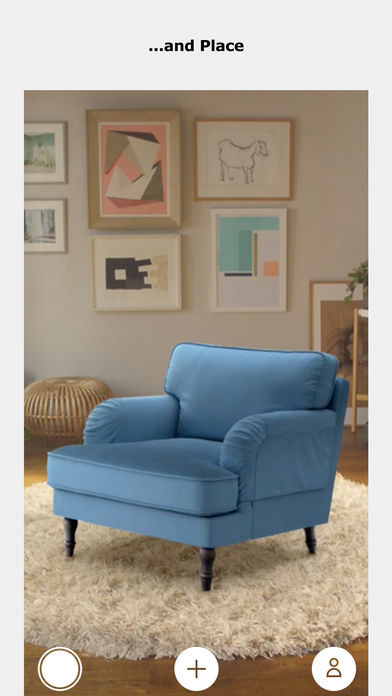 Long before anyone was talking about AR, IKEA’s crack development team thought it would be something big one day. IKEA’s waiting game is over. They were so out ahead and ready to take advantage of AR coming to the masses that they had time to get it right. See what’s for sale from IKEA overlayed into your own living room, bed room etc. “Place” props and IKEA items anyway you want to get a feel before you pull the trigger on purchasing. IKEA Place (iOS) 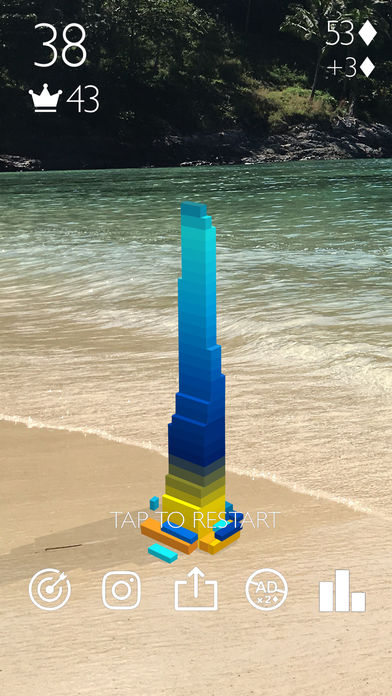 Released on September 18th, the 1645 reviews add up to a perfect 5 out of 5 stars for this augmented reality game you can play anywhere. Free or $2 for the ad-free version. Stack AR (iOS) 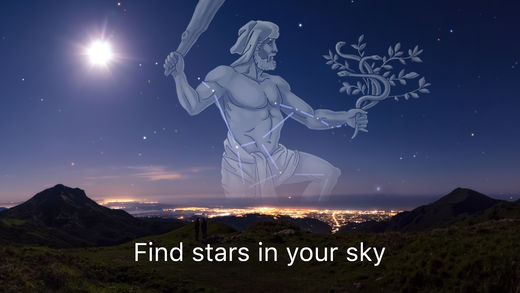 The new augmented reality version of one of the first apps I ever donwloaded on the iPhone and iPad that changed the way I look at the stars forever. In this latest version it is as if they took every possible benefit of AR and improved it with astronomic perfection. $2.99 Sky Guide AR (iOS) 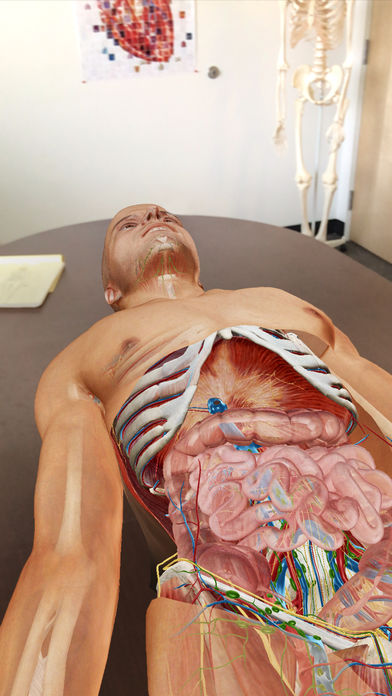 I don’t have to want to be a coroner to appreciate the way this takes you into understanding our human anatomy in a way only possible with augmented reality. At a pricey $11.99, it is the go to 3D reference for seeing the human body even for those like me that get grossed out over any seeing organs. human Anatomy Atlas 2018 (iOS) 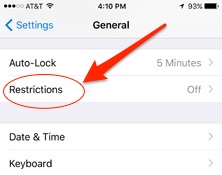 How to Prevent In-App Charges on your iPhone

Read More
How to Prevent In-App Charges on your iPhone 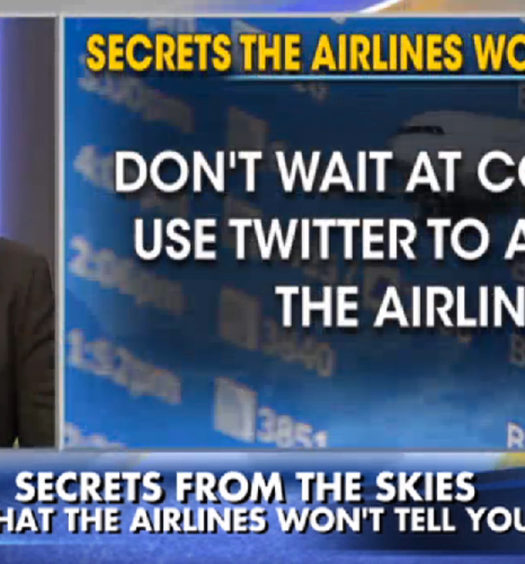 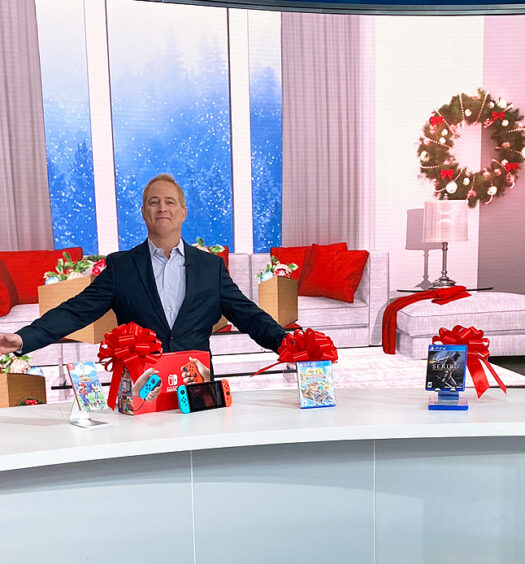 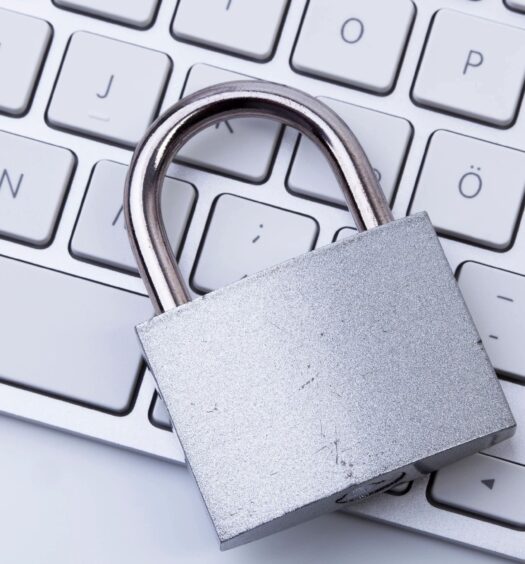 Have your passwords been hacked? Likely, yes. Here’s how to check

Read More
Have your passwords been hacked? Likely, yes. Here’s how to check
Submit a Comment