The Best Bluetooth Trackers of 2021

Stolen cars, bikes, scooters now recovered thanks to these $30 wonders

The idea is that when one of your prized possessions goes missing, a $30 bluetooth tracker can help you find it.  There are four consumer bluetooth trackers rounding out the most popular and worthwhile devices to find missing or stolen property.

We already know that many are effective.  Stolen cars have been recovered with AirTag and Tile trackers.  People are getting creative about where they attach them aside from keys.   Personally, I use bluetooth trackers in my wallet, car, bike, e-scooter, golf clubs, surfboard bag, travel bag, backpack, luggage and the most useful one is attached to our dog. 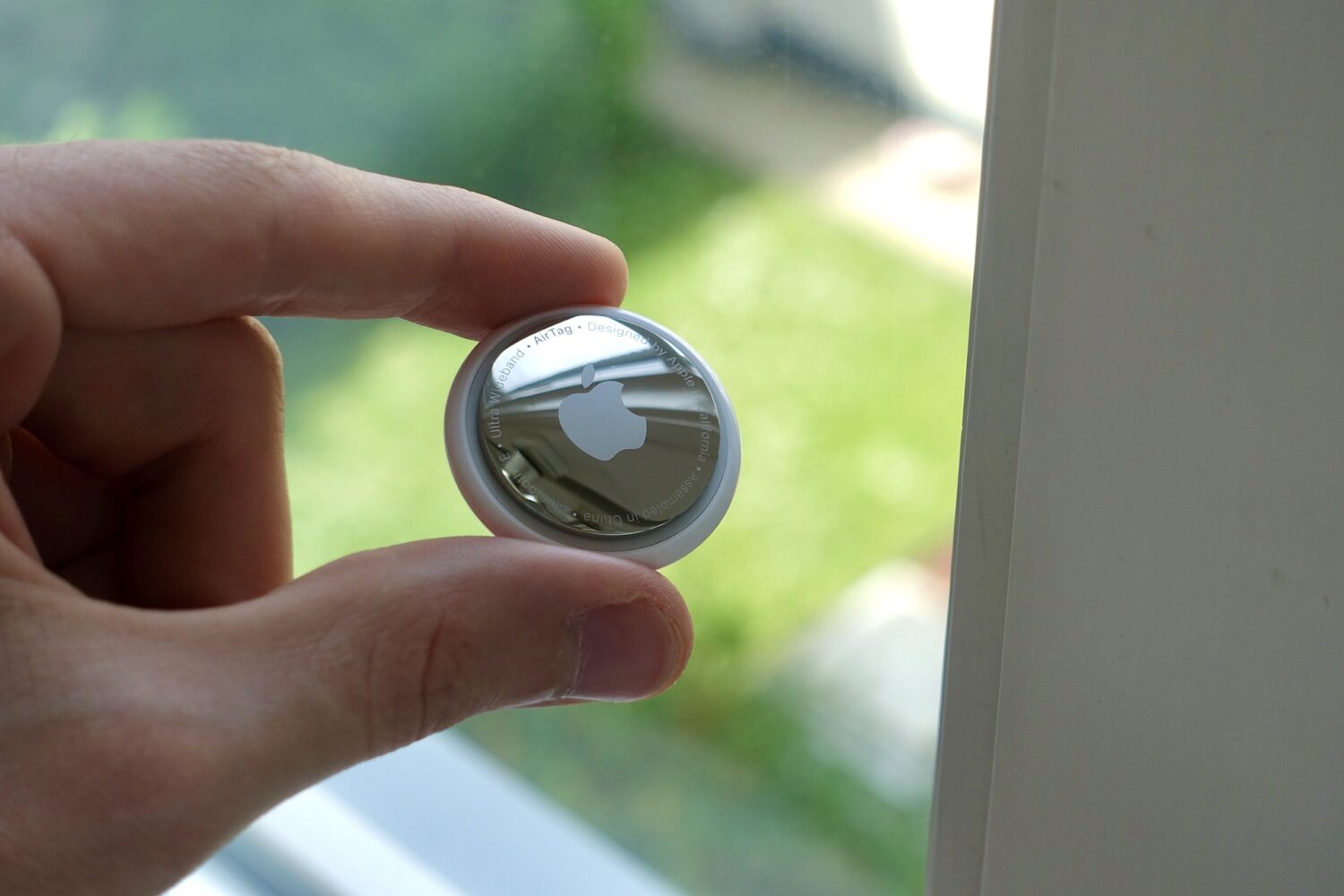 At $29 for a single AirTag, Apple’s tracker takes advantage of a network of a billion devices.

Every time an AirTag comes within range of an Apple product such as iPhone, iPad, Watch and Macbook computer, it registers the current location to the Cloud making it a superior technology especially given the fact that it has a replaceable battery that lasts a year according to Apple.

One drawback is that an AirTag cannot be shared with other people.  We have an AirTag on our dog, but only one of us in the family can see where she is.

Other bluetooth competitors may have thinner styles, but must be replaced when dead and are not as effective at pinging locations.  That’s why this is undoubtedly the winning pick for the best bluetooth tracker – especially if you are an iPhone user. 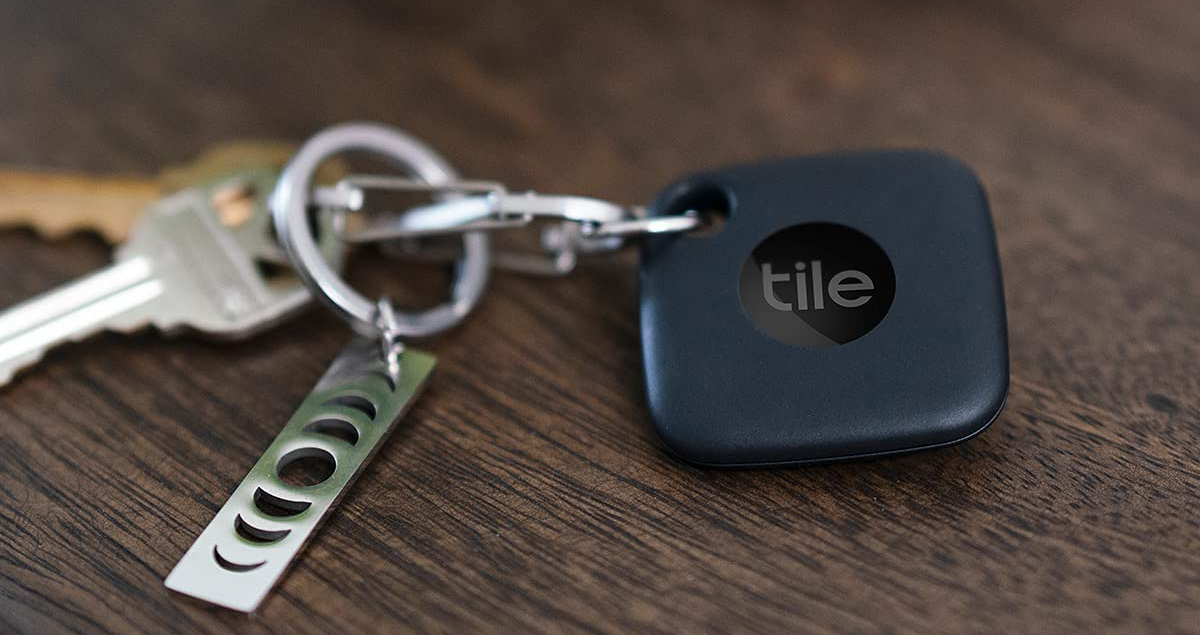 I’ve been testing Tile trackers which were first to burst out to wide success years ago.  I still have a slim Tile tucked in my wallet which I’ve successfully used to locate when it slipped under a car seat.  It’s got an impressive 250 foot range for local discovery of missing items that will beep to help find them.

Far away, the Tile Mate connects to other Tile owners through the Tile app and reports its last location each time to the Tile Network.   That same network helped me reunite with a small travel pouch I had left onboard an aircraft.

I could see it sitting inside JetBlue’s lost and found at JFK even though the airline representative did not know it was there – until it beeped.

For features such as alerts when an item is left behind, Tile requires a premium subscription which Apple does without a fee.  Tile Mate non-replaceable battery designed to last up to 3 years.  If it’s anything like previous Tile trackers power performance, it may exceed expected battery life.

Apple AirTag knocked Tile out of the top spot but comes in as a solid #2 recommendation for Apple iPhone user and #1 best bluetooth tracker if you own an Android phone. 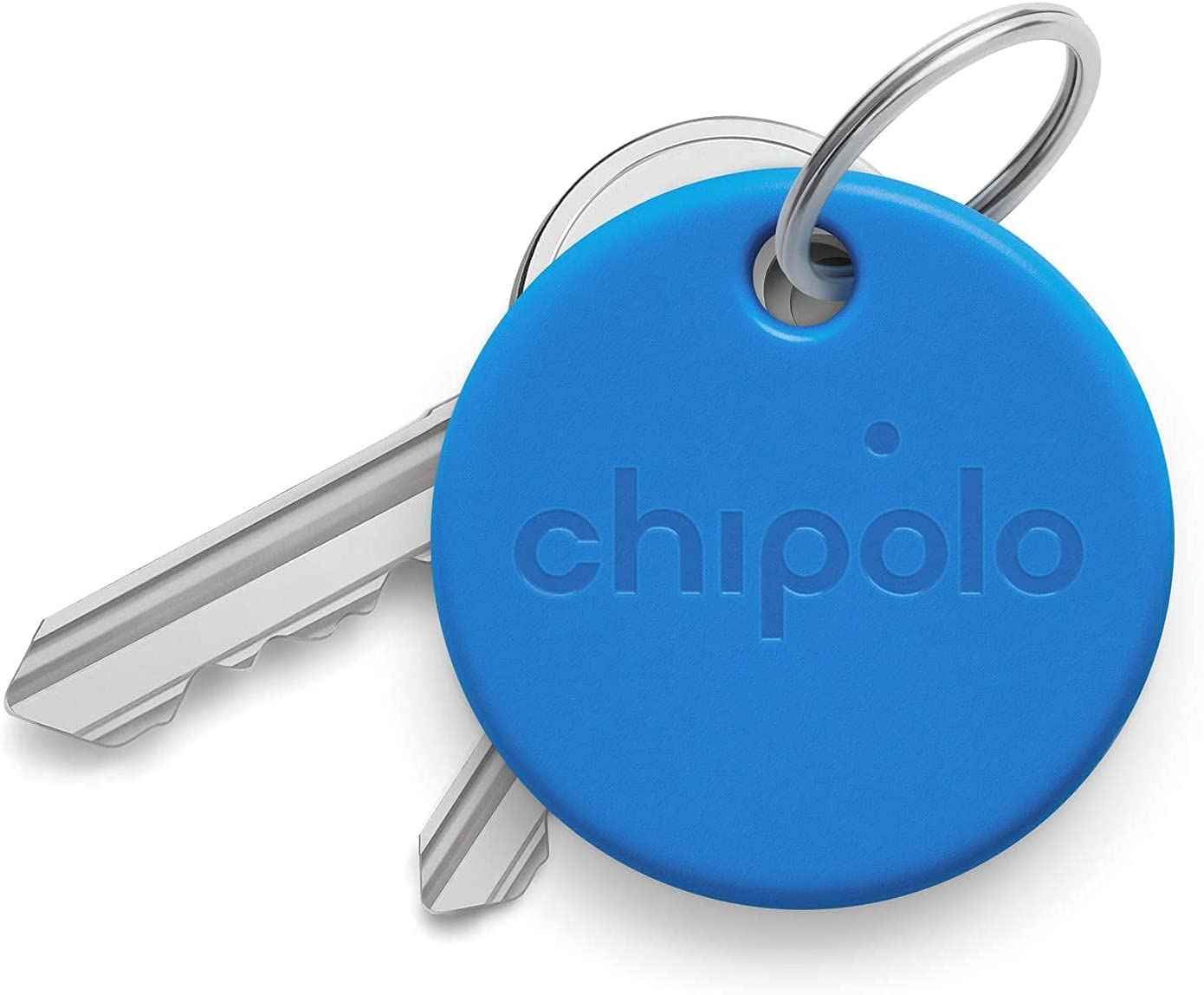 This latest design from Chipolo now works with Apple Find My network.  That means it can act like an AirTag, but does not perform as well in a number of  areas.

I do love its keyring hole that is missing from AirTag, but other shortcomings can’t be ignored which include the fact that its larger in size, not very solid feeling, spotty performance and it is not as precise with location tracking.

Of all the Chipolo versions, this one is better with its functionality into Find My network, but not a compelling enough price to beat AirTag. 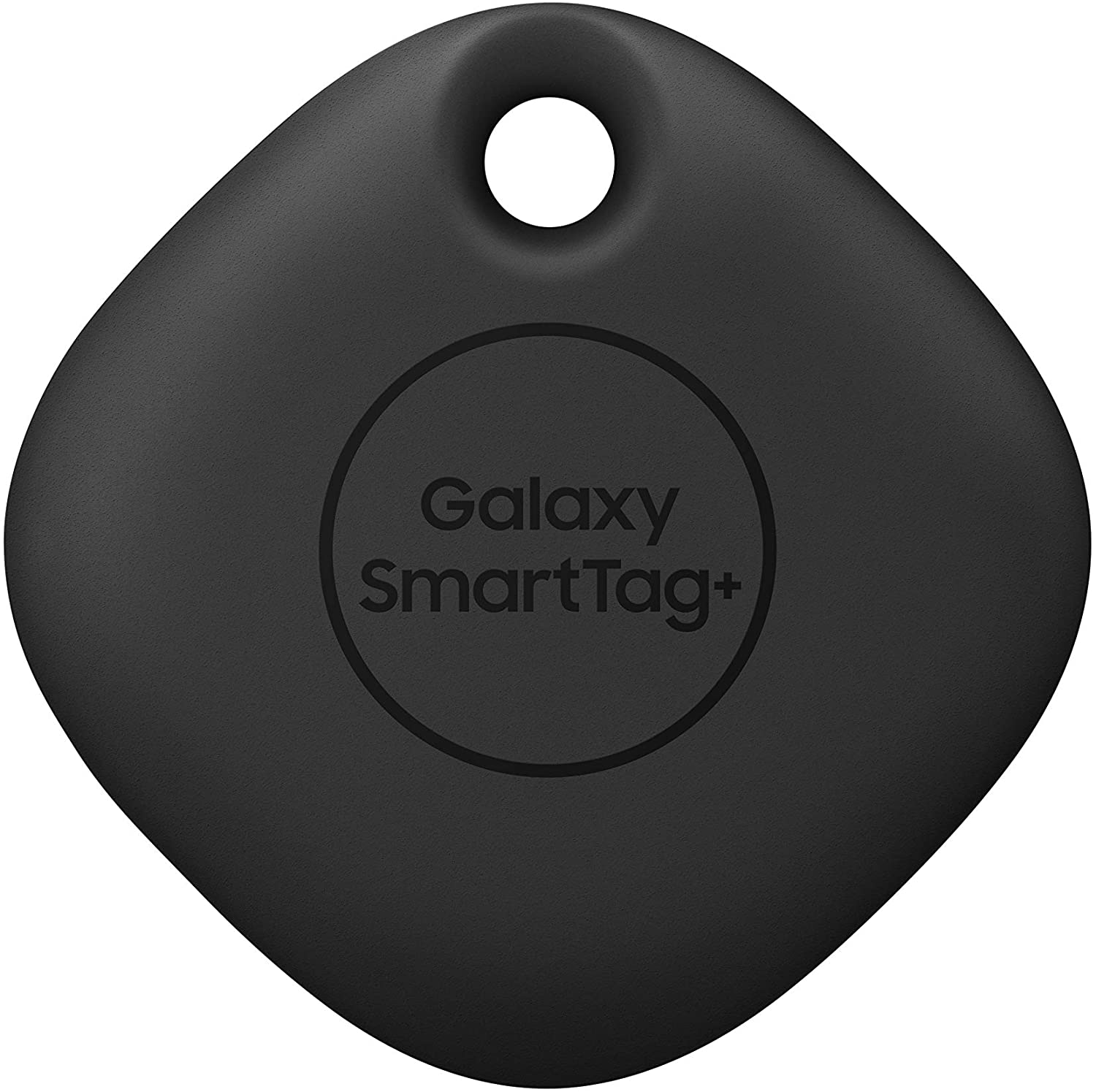 Pair with any Android 11 or higher phone to find things.  SmartTag+  is easy to setup and configure in the SmartThings app from Samsung.

It has added  functionality to make the button on the SmartTag+ control other connected devices acting like a remote switch.  A unique AR interface visually guides you to missing keys or any nearby object by showing the way.  These two standout features are great but not good enough to make up for other shortfalls.

Battery life of 6 months is short by comparison with a number of online customer reviews sharing that the real life replaceable CR2032 battery life can be as short as 2 months at times.

Elon Musk wants to sell you internet access from space

5 Government Fakeout Scams that are surging

How to cook a perfect turkey? New additions... 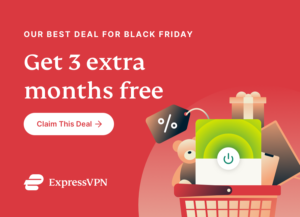