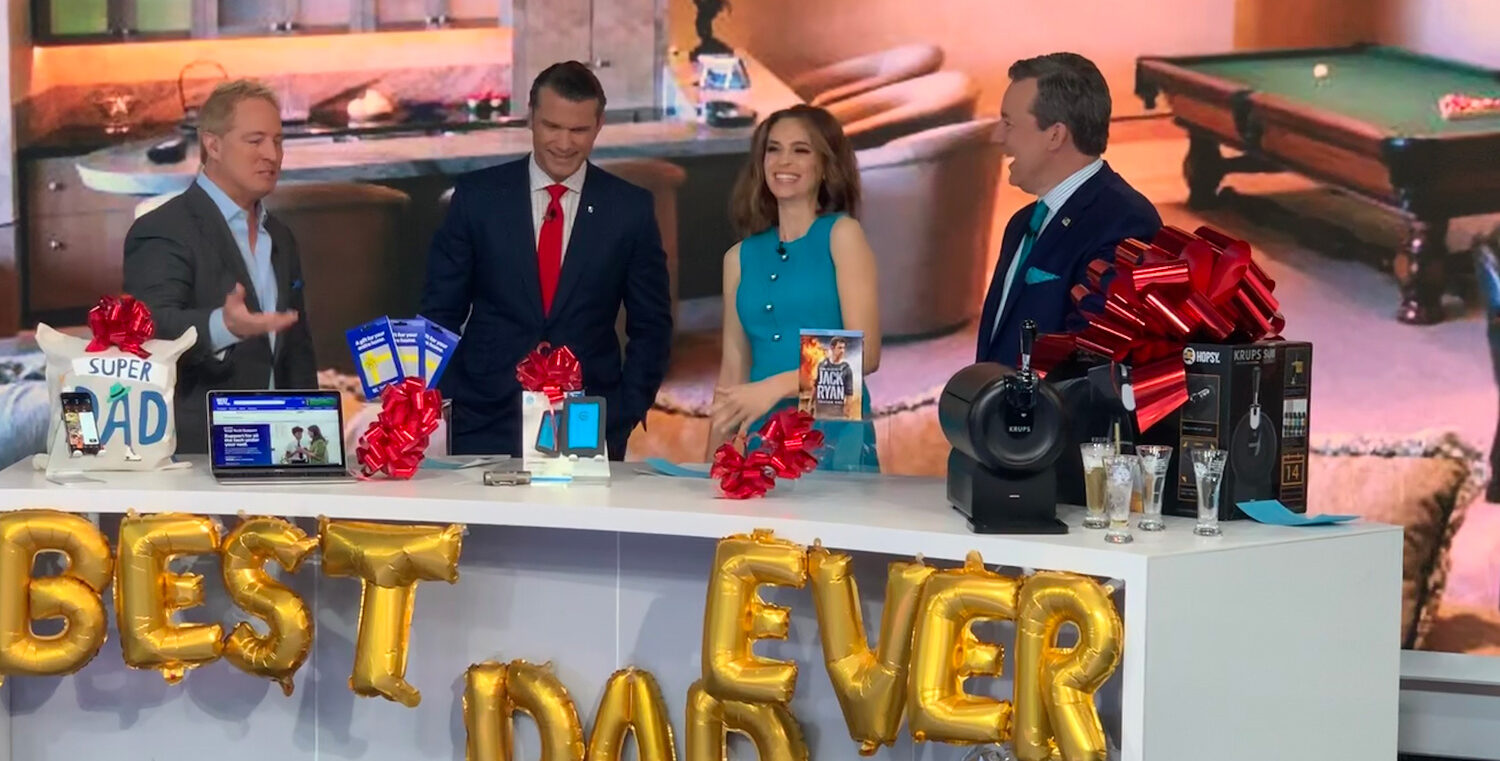 For the Best Dad Ever comes the top 5 ideas for Father’s Day. We start with what got the most attention in our studios during rehearsal and has the best offer for a Father’s Day deal. 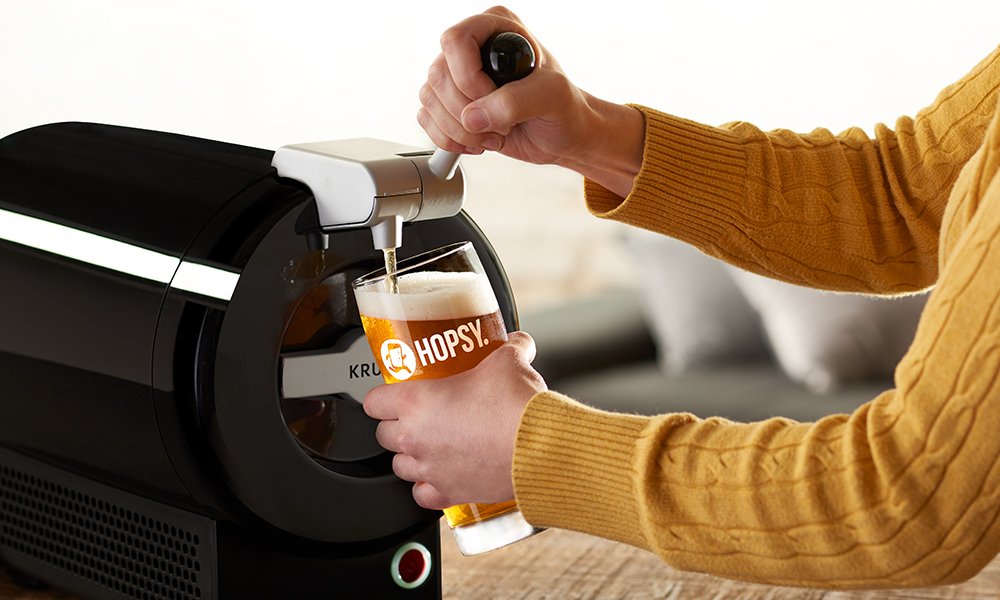 Hopsy is the Keurig of beer. Hopsy’s SUB Home Tap is a revolutionary home draft system that allows you to enjoy draft beer in the comfort of your own home.  It’s a plug-and-pour appliance that sits right on your countertop, and only needs a plug to work.  No CO2 cartridge or maintenance needed: just slide your Hopsy mini-keg in the SUB and pour a fresh draft beer, it’s as simple as that.
The SUB also includes its own refrigeration system and keeps your beer fresh and ready to go at all time.

The SUB Home Tap works with Hopsy’s exclusive mini-kegs. Each mini-keg holds about a 6 pack of beer.  Hopsy’s specially designed mini-kegs ensure no oxidation or loss of carbonation so your beer never touches air or light until it’s in your glass – meaning a fresh pour from the SUB every single time. 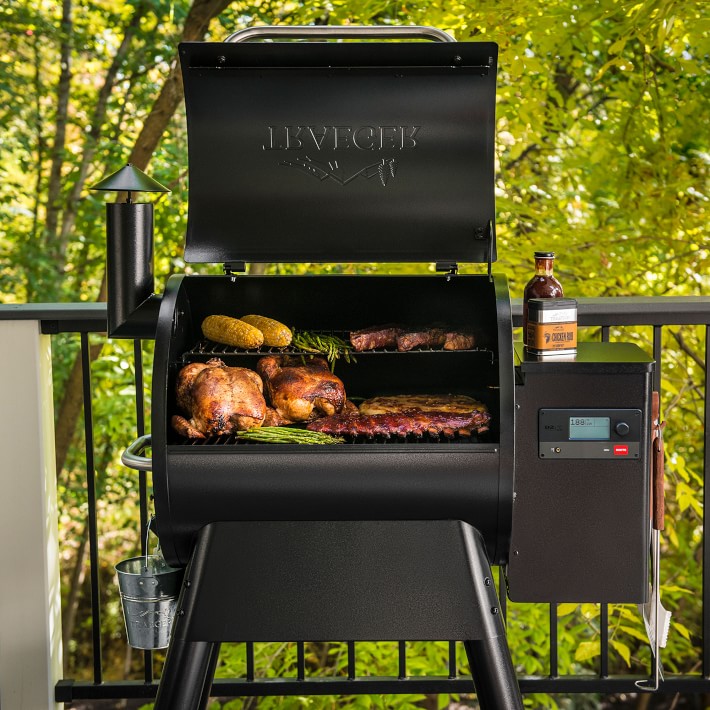 This is the brand new Traeger Pro 575.  Traeger has introduced its WiFIRE technology to three of its lines of grills which includes the Timberline series, Ironwood series and Pro series.
I am blown away by the usefulness of the Traeger app that controls WiFIRE.  It allows dad — or mom — to go to the Traeger app, select from over one thousand recipes, click “Cook Now” and it will do the rest.
Or if you just need to run to the store you can monitor or control the temperature from anywhere with the Traeger app.
$799.99 at Traegergrills.com or at independent retail stores across the country. 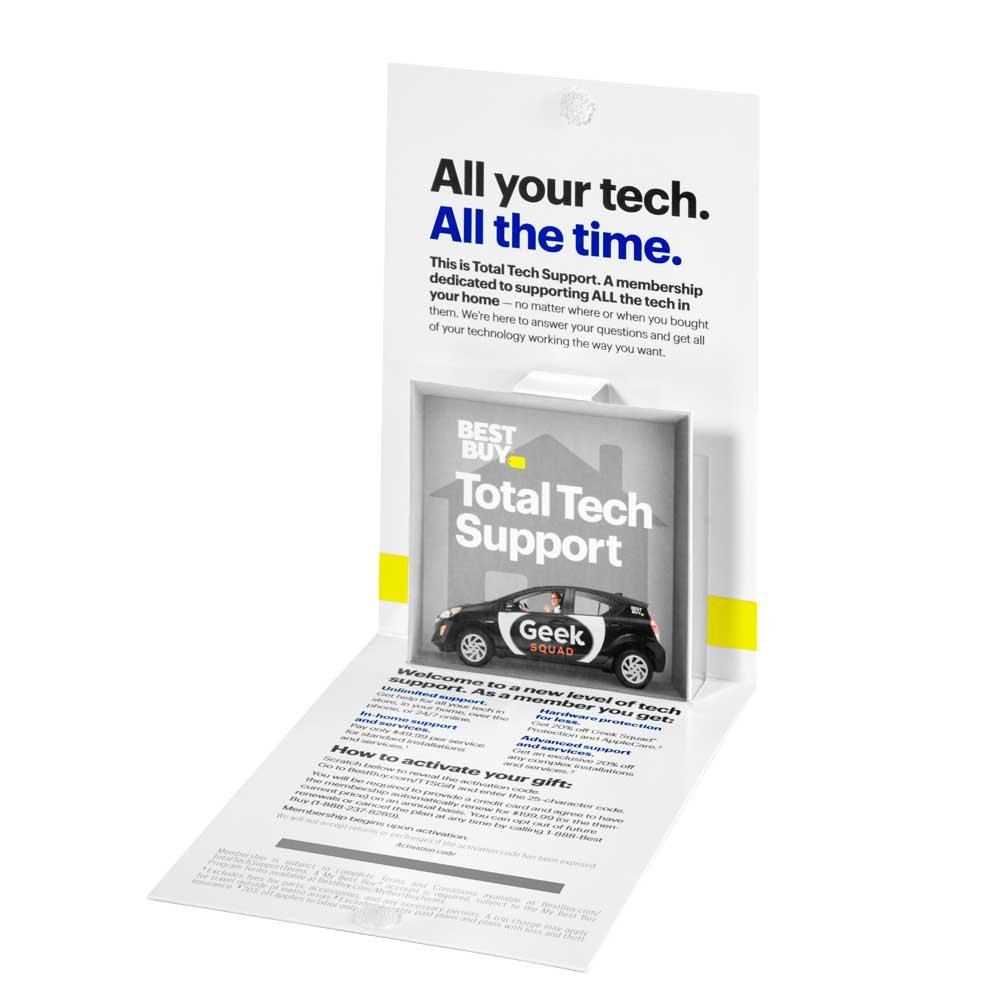 Wrap dad’s gift in 24/7 support with a Best Buy Total Tech Support gift card, giving him Geek Squad’s help for all his tech – no matter when or where he got it – for $199 annually. Total Tech Support is great for the Dad in your life who wants help so he’s free to do what he’d rather be doing (like spending time with you!). Total Tech Support provides:
– Unlimited help with all Dad’s personal tech and appliances in-store, by phone or 24/7 online.
– Exclusive savings on services like TV mounting and setting up smart home devices.
– More savings on Geek Squad Protection and AppleCare product warranties, and free Internet security software.
You can easily gift Total Tech Support or schedule a free In-Home Consultation by visiting bestbuy.com. $199 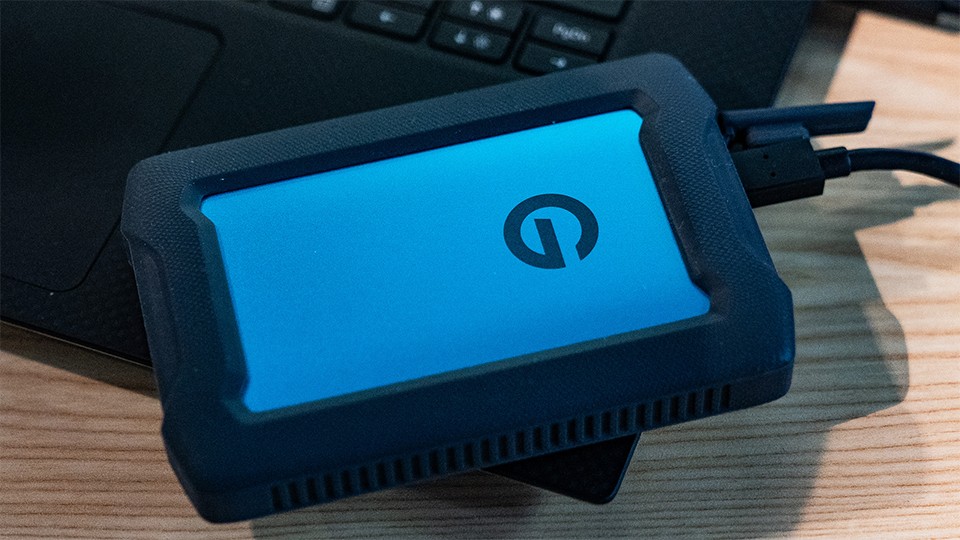 Rugged. All-terrain drive that can take a beating from the most adventurous dad. ArmorATD drives have triple layer shock resistance.  Bring on the rain, dust, and crush resistance up to 1,000 pounds of pressure.  ArmorATD has fast transfer rates and comes in three sizes.  The best part is that its ready out of the box for a Windows PC and Mac.  The 3 year limited warranty make this a good choice. I bring a portable drive everywhere I go. I use online storage less and less.  Owning your own drive let’s you have better control over your data. 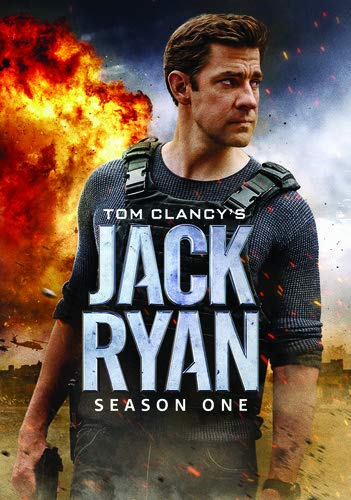 The first season of the thrilling new series “TOM CLANCY’S JACK RYAN” is on Blu-ray & DVD now. John Krasinski stars as Jack Ryan in this critically acclaimed show that offers loads of action and suspense.
John Krasinski stars as Tom Clancy’s iconic CIA analyst in the thrilling new action series, which has already been renewed for a second and third season on Amazon Prime Video“TOM CLANCY’S JACK RYAN” Season One will be available in a 2-Disc Blu-ray or 3-Disc DVD set that each include all eight episodes from the first season, as well as deleted scenes that are exclusive to the release.
Jack Ryan Season One $21 (DVD) and around $28 (Blu-ray) 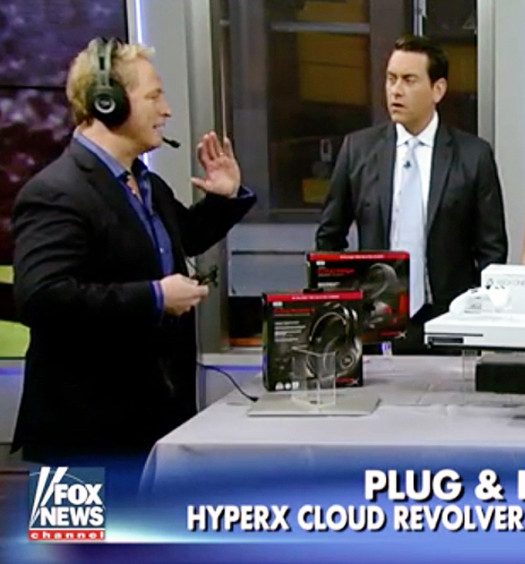 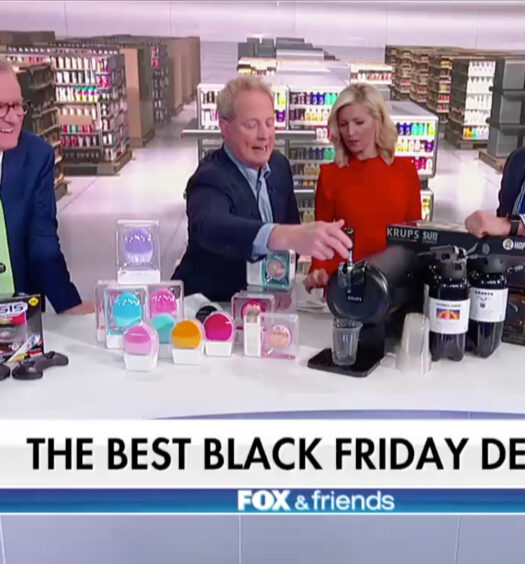 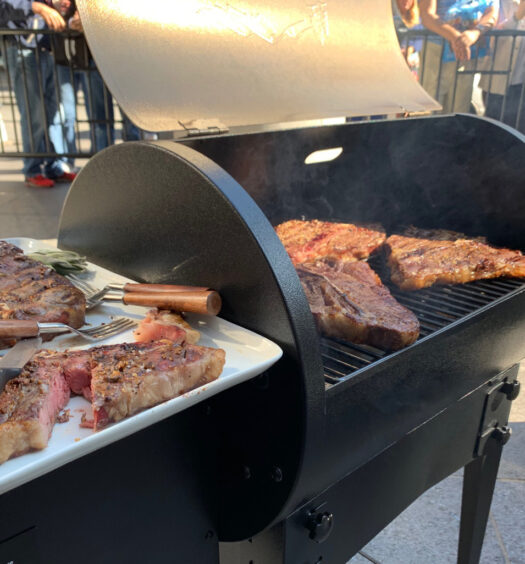 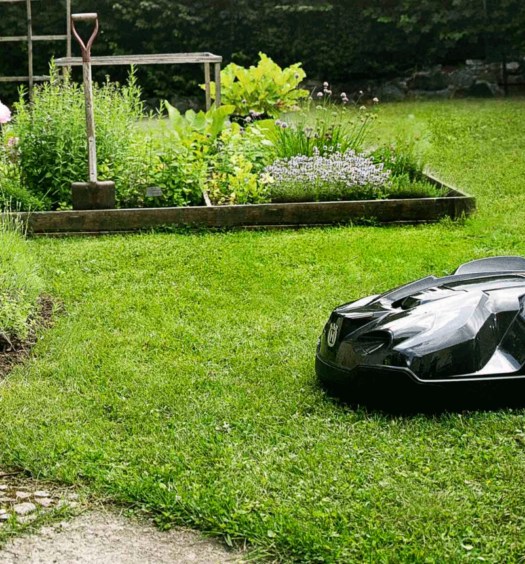