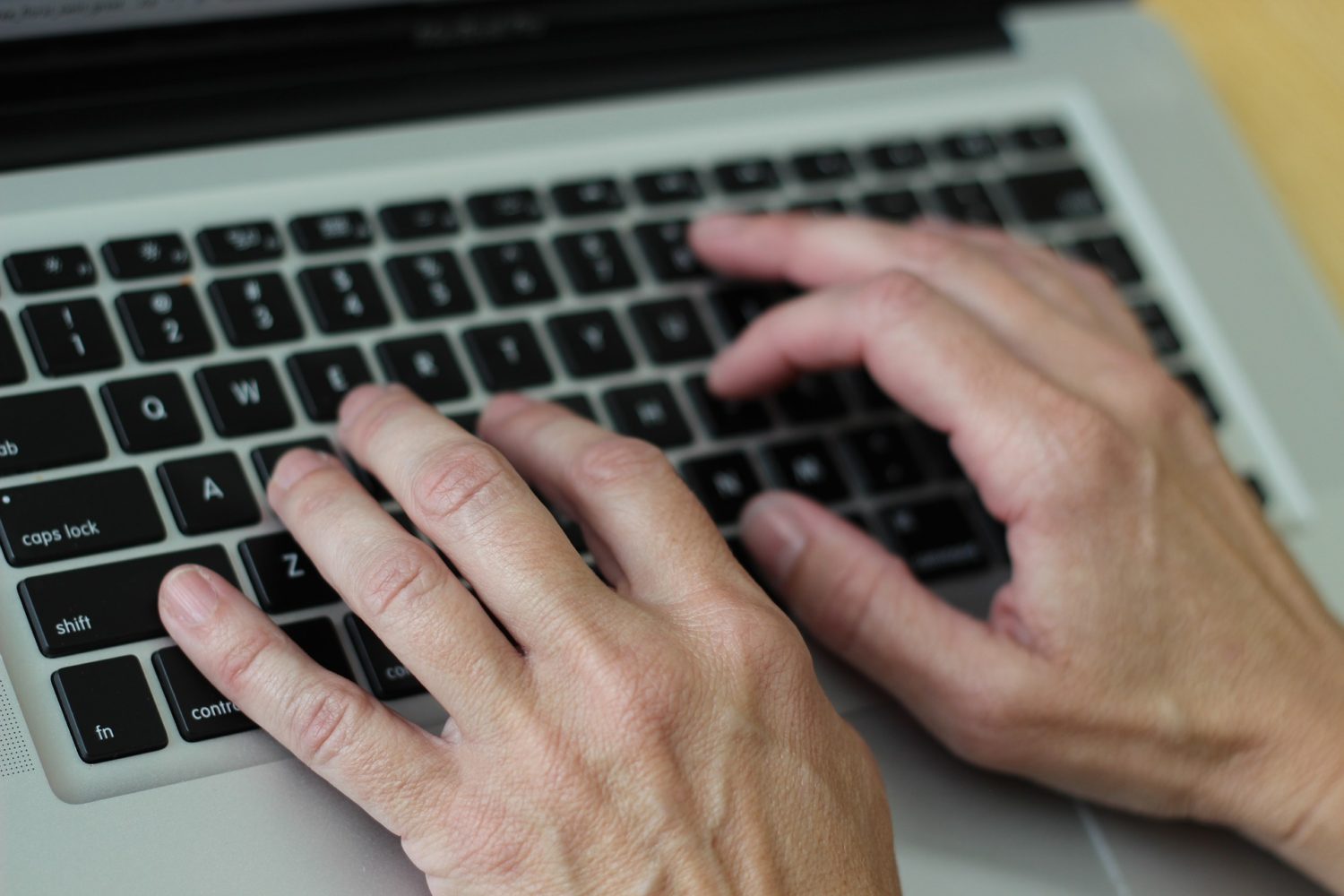 How to Protect Yourself on Craigslist

How to Protect Yourself on Craigslist

Earlier this week a 26 year old pregnant Colorado woman hoping to buy baby clothes on popular classified ads-like site Craigslist was instead attacked and stabbed after responding to an ad and a meeting the seller in person.

Michelle Wilkins called 911 saying, “She cut me” in her desperate plea for help, “I’m pregnant”.  A crazed woman on craigslist with other plans and had just cut Wilkins unborn fetus from her womb.  The fetus did not survive, although 6 minutes later police officers arrived at the scene to find Michelle covered head to toe in blood.

This is not the first time Craigslist has proven to be deadly.  At least 45 people have been killed in Craigslist related robberies since 2009 according to a StreetLaw study.  Now police departments are embracing a new idea to create safe exchange zones to protect Craigslist users.

My tips on how to protect yourself on Craigslist: 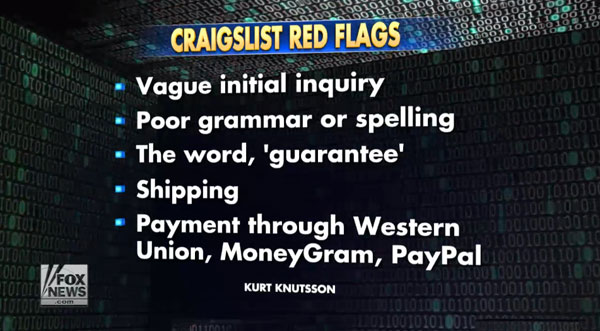 Tips to Protect yourself on craigslist 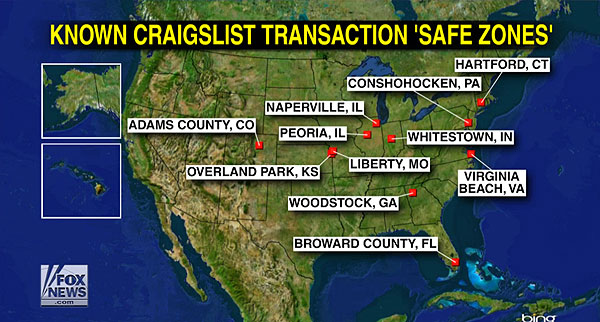 These hero cities have setup craigslist safe zones, and even if your own police or sheriff have not, you can still ask a potential buyer and seller to meet at the police department. 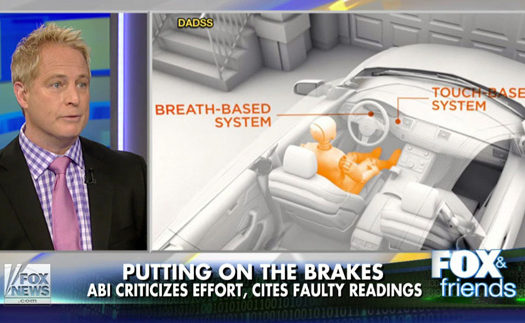 Can Tech Put the Brakes on Drunk Driving?

Read More
Can Tech Put the Brakes on Drunk Driving? 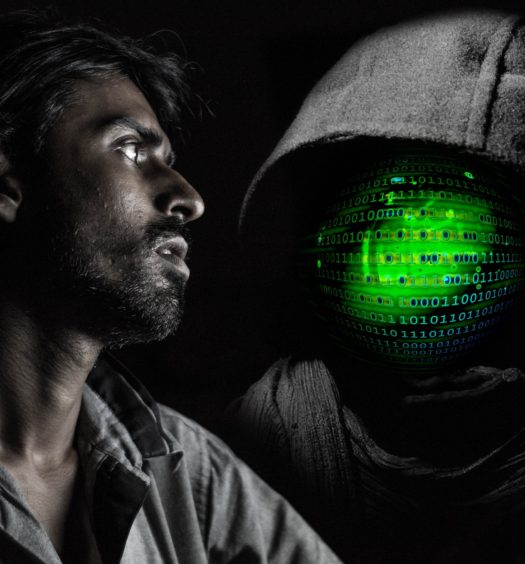 Is Your Email Address on the Dark Web?

Read More
Is Your Email Address on the Dark Web? 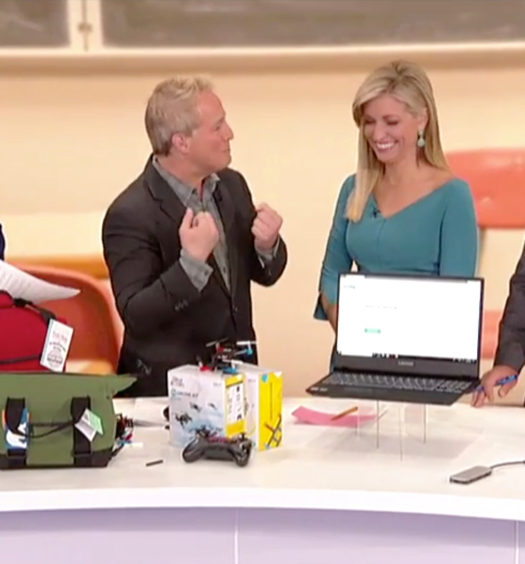 Upgrade Your Way Back to School

Read More
Upgrade Your Way Back to School 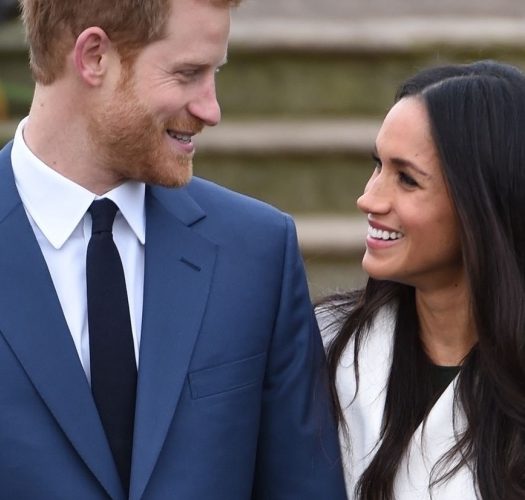