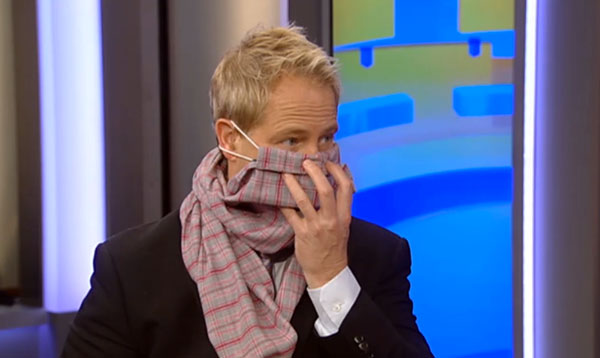 Technology to Help Keep You Safe from Ebola

Technology to Help Keep You Safe from Ebola

The threat of ebola is raising a lot of red flags about how viruses are spread.

Here’s what else we know..

– TWITTER, FLICKR and other social media also are being used by the Centers for Disease Control and Prevention and other experts to get authoritative information out quickly — just as they did in 2009 during the H1N1 (swine flu) outbreak.

– EBOLA MISINFORMATION according to InformationWeek.com, after Ebola patient Dr. Kent Brantly arrived in the United States from Liberia to be successfully treated, “Yahoo’s Twitter account (was hacked), claiming the infection had already spread to 145 people in Atlanta. … Yahoo was able to get the post removed (in 10 minutes) without a dramatic backlash, but the potential for serious damage is all too obvious.” Yes, all too obvious — the Yahoo account has 1.3 million followers.

– HOSPITAL PREPAREDNESS: Larger hospitals nearest to nuclear power plants, chemical plants and “at risk” populations are generally better prepared and well-practiced for “containment” protocols. Similar protocols for containment are implemented an Ebola outbreak as are used for chemical spills, radioactive and other infections. Smaller hospitals with unpracticed containment protocols are less ready.

Among the options in anti-viral technology include:

1) ABOUT EBOLA APP
The About Ebola app itself is the brainchild of West-African-based company Code Innovation, in response to WHO spokesperson Tarik Jasarevic saying, “What is really important is to inform the population of Guinea and Conakry about this disease, as this is the first time they are facing Ebola. They need to know what it is and how they can protect themselves.”

Scarf filters out germs and pollution using military-grade technology.
The Scough uses an activated carbon filter impregnated with silver for maximum funk killing power. Science and tech behind it designed to trap, neutralize and kill germs. The company makes no claim as to how much any infectious illness will or won’t be prevented by using a Scough, but the technology inside would stand to reason that it would reduce the spread of common illnesses such as influenza. More here

Inventors say demand for production soared last week for Germinator Jacket that has silver-infused anti-microbial fabric on sleeve cuffs and collar shield. Inventors say the jacket was inspired by germs often found on common places we touch during a commute on public transit like buses, trains, subways and airports. The company makes no claim that it will prevent spread of Ebola or any other infection, but uses materials known to reduce and limit contagiousness. 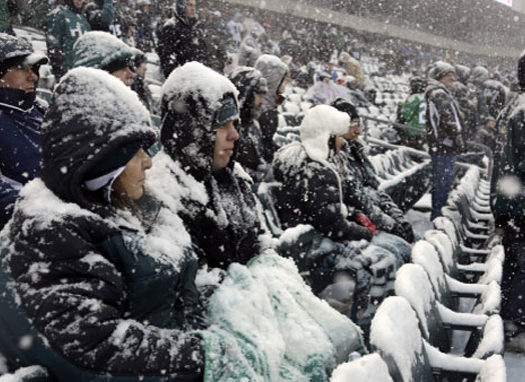 This App Could Save Your Life in Cold Weather