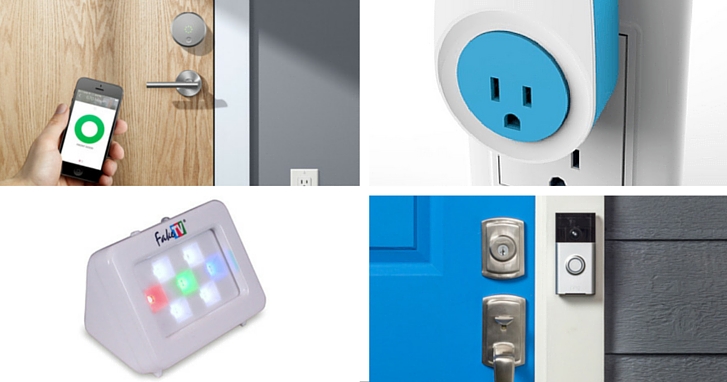 4 Gadgets to Keep You Safe From Burglars

4 Gadgets to Keep You Safe From Burglars

Since the scene of Munchkins cheering “Ding Dong the Witch is Dead” in the Wizard of Oz, there is now something worth celebrating the ding dong sound in your home.

RING VIDEO DOORBELL is a revolutionary invention by CEO Jamie Siminoff as way to see who is ringing your bell and let you answer it from anywhere. 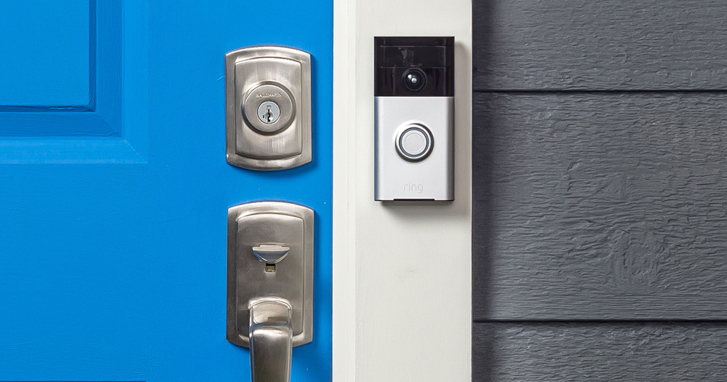 YouTube video clips appearing to show thwarted suspicious characters lurking around houses seem to prove its value. A recent RING doorbell owner was notified by the free companion app that activity was being sensed at his front door. The recorded video clip shows a burglar kicking in his front door and is all caught on camera and stored on the Ring service. RING VIDEO DOORBELL $199 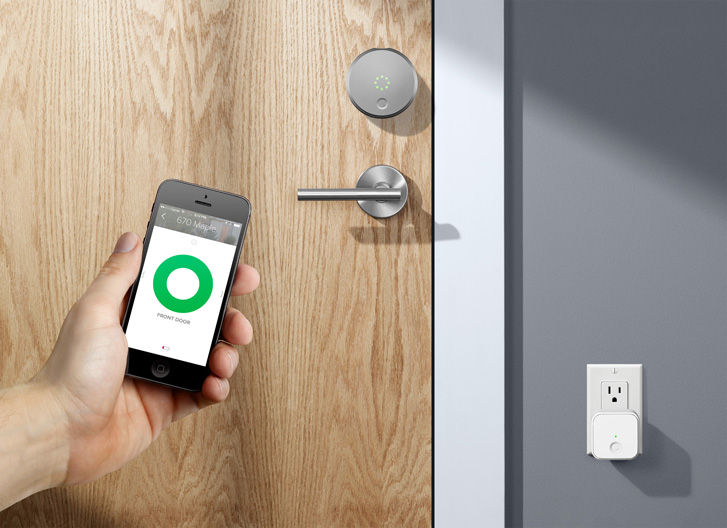 Another natural progression to remotely seeing who is at your door is the ability to let them in or tell them to go away. AUGUST SMART LOCK does the deed by early installing over your older stand-alone deadbolt. It’s highly customizable with a free app to unlock the door on command remotely, and to set a list of people such as dog-sitters and out of town guests to have access automatically. As easily as you can unlock the door for anyone, you can boot out your soon-to-be ex by removing their unlocking privileges. $225 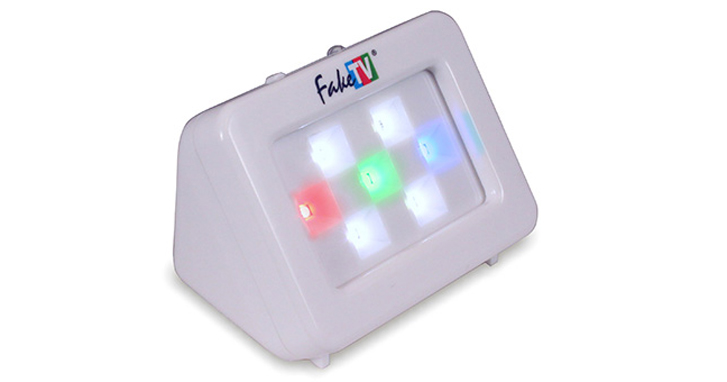 Take home security a step further with a $20 FAKE TV device that makes it appear as though someone is home watching tv when you are not. The impression someone at home watching TV looks convincing so long as you keep the box out of view from the outside of your home.
It’s got a built-in light sensor and timer. Then fake out the wanna-be crooks further with an inexpensive light timer upgrade. 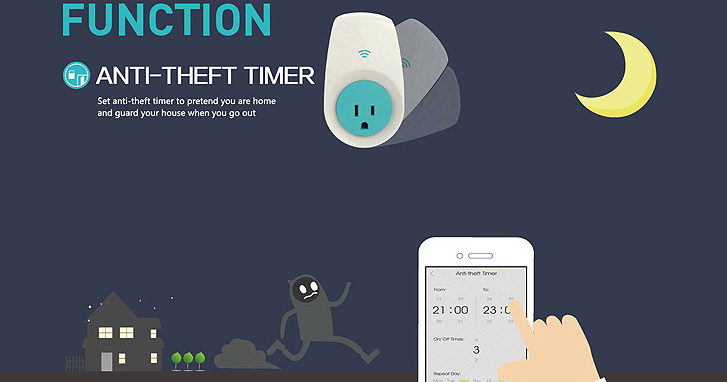 REMOTE LIGHT CONTROLLER – turn off and on lights and appliances from anywhere when you are away with a free downloadable app. Ankuoo NEO Wi-Fi Smart Switch with Home Automation App for iPhone, iPad, iPad Mini, iPod Touch and Android Smartphones and Tablets.  It gives you the power to turn on and off your home electronics from anywhere at any time.  This NEO is controlled over Wi-Fi with a single app that can handle multiple Wi-Fi switches. 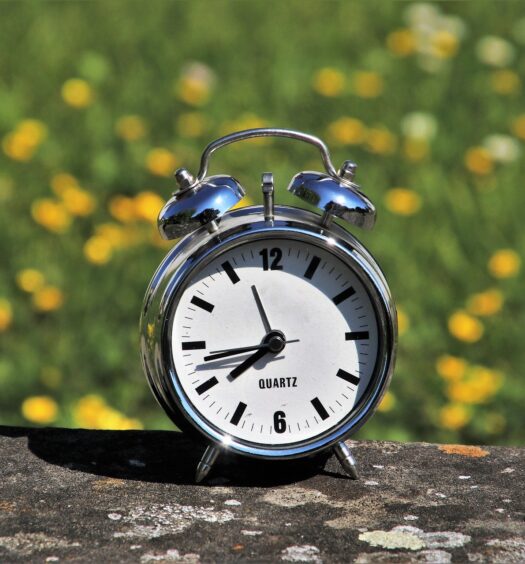 5 Must Do Daylight Saving Tech Resets 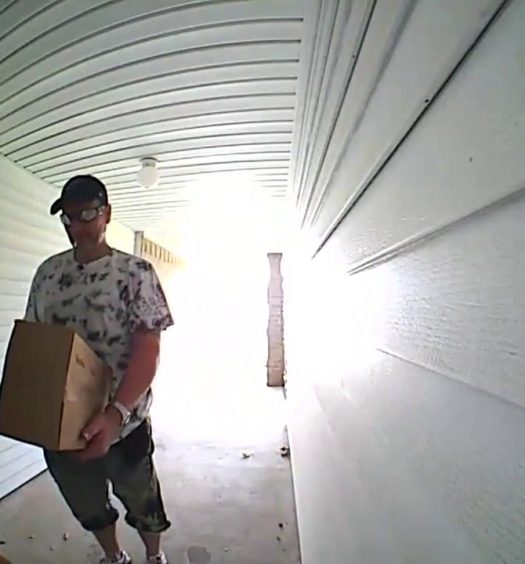 4 Ways to Prevent a Grinch from Stealing Packages

Read More
4 Ways to Prevent a Grinch from Stealing Packages 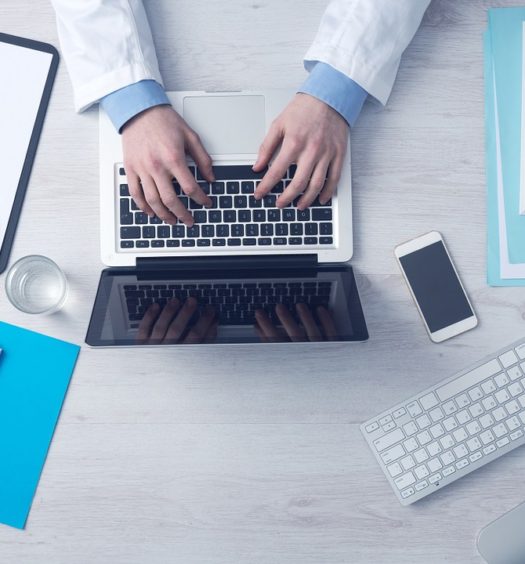