How to tell if stalkerware is on your phone

I’ve been warning you for months of these privacy violating apps that secretly expose and steal your deeply private information.

Now stalkerware apps are more prevalent and dangerously present in both the Google Play store for Android and Apple App store.

Stalkerware is surveillanceware designed to allow someone else access to your personal and private data. The most dangerous of these privacy violating apps can record your phone calls, access voicemail, texts, email and record every stroke of your keyboard.  The worst part is that they can be downloaded unknowingly from both official app stores for Apple and Google Android phones.   Some stalkerware is hidden inside seemingly harmless apps like games or tools.

How to Find Stalkerware on your phone

Whether using an iPhone or Android phone, there are some similar telltale signs that you may have stalkerware installed.

Apps that run in the background have a tendency to pull a lot of power to spy on you.

Use Protection to Scan.

Third party apps like a good anti virus, anti malware app and software for all devices can identify an stalkerware intrusion. See the best 2021 protection recommendations below.

Even better, set your phone to update to the latest operating software automatically. The most recent fresh operating software is the best one at protecting against these types of intrusive stalkerware apps, especially those running the background invisibly.

If you are using an Apple iPhone, the new iOS 15 software has one of the best privacy tools ever introduced for this very problem. It’s called the App Privacy Report.

It records what all of the apps downloaded to your phone are accessing related to your personal privacy and shows what is being accessed over the past 7 days. See how App Privacy Report works here.

At the moment, there are hundreds if not thousands of stalkerware apps in the official Google Play store for Android. And yes, there are fewer but still many inside Apple’s more pure App Store.

Watch out for these stalkerware apps

Those are 5 of hundreds that could be on your smartphone right now.

How to protect yourself against malware 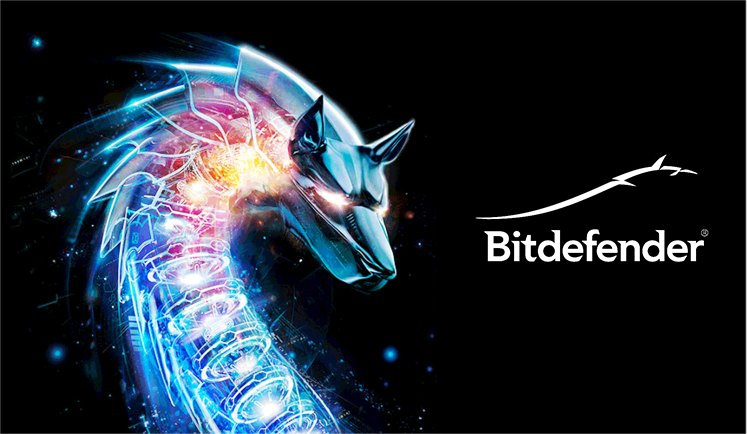 The security solution that works best for my family and that offers the greatest value is the bundle that allows either 5 or 10 device protection for Windows, Mac, iPhone and Android devices.  My two antivirus software recommendations include:

Bitdefender Total Security
MacOS, Windows, iOS and Android device protection
Annual or monthly subscription currently $40 at the time of publishing for first year with software for up to 5 devices (slightly more for 10 devices) that include MacOS, iOS, Windows and Android. This seems to be the best solution for a family like mine with multiple devices from the list of their endless sometimes confusing Bitdefender offerings that shouldn’t steer you away.  Get it here 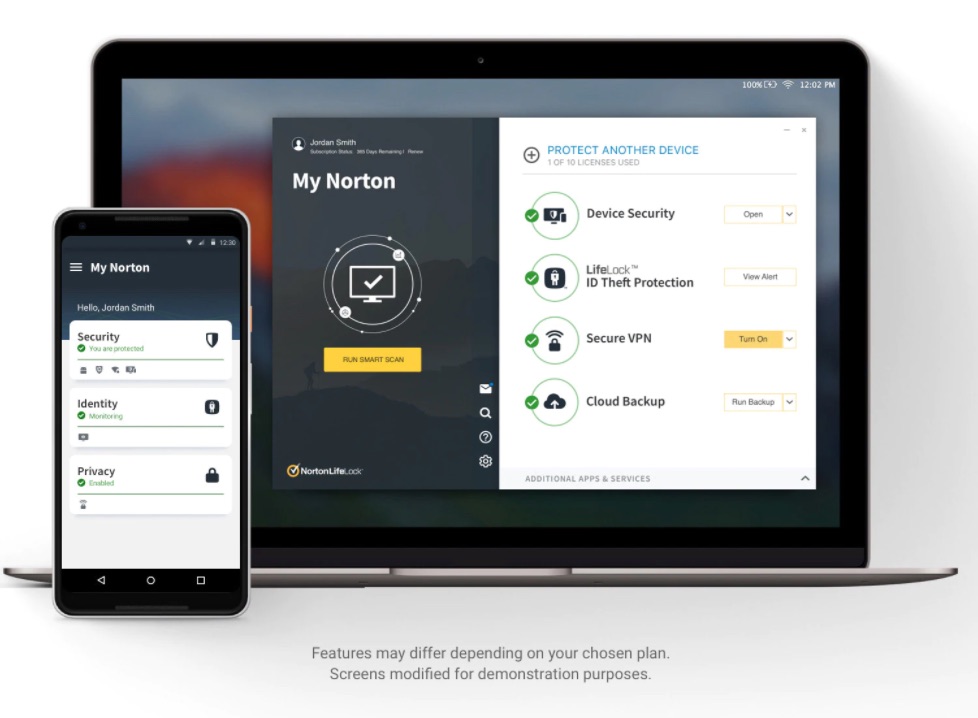 Norton’s Antivirus security products offer one of the most comprehensive protections. From a password manager, dark web personal data monitoring, identity theft, parental controls, VPN and malware detection, Norton has everything you would ever need. Of their nine products, I like the Norton 360 Deluxe and Norton 360 with Lifelock Select the most. On the downside, Norton does not offer file encryption, file shredding, or secure web browser but still surpasses the rest with its commitment to maintaining a strong level of protection. Get it here