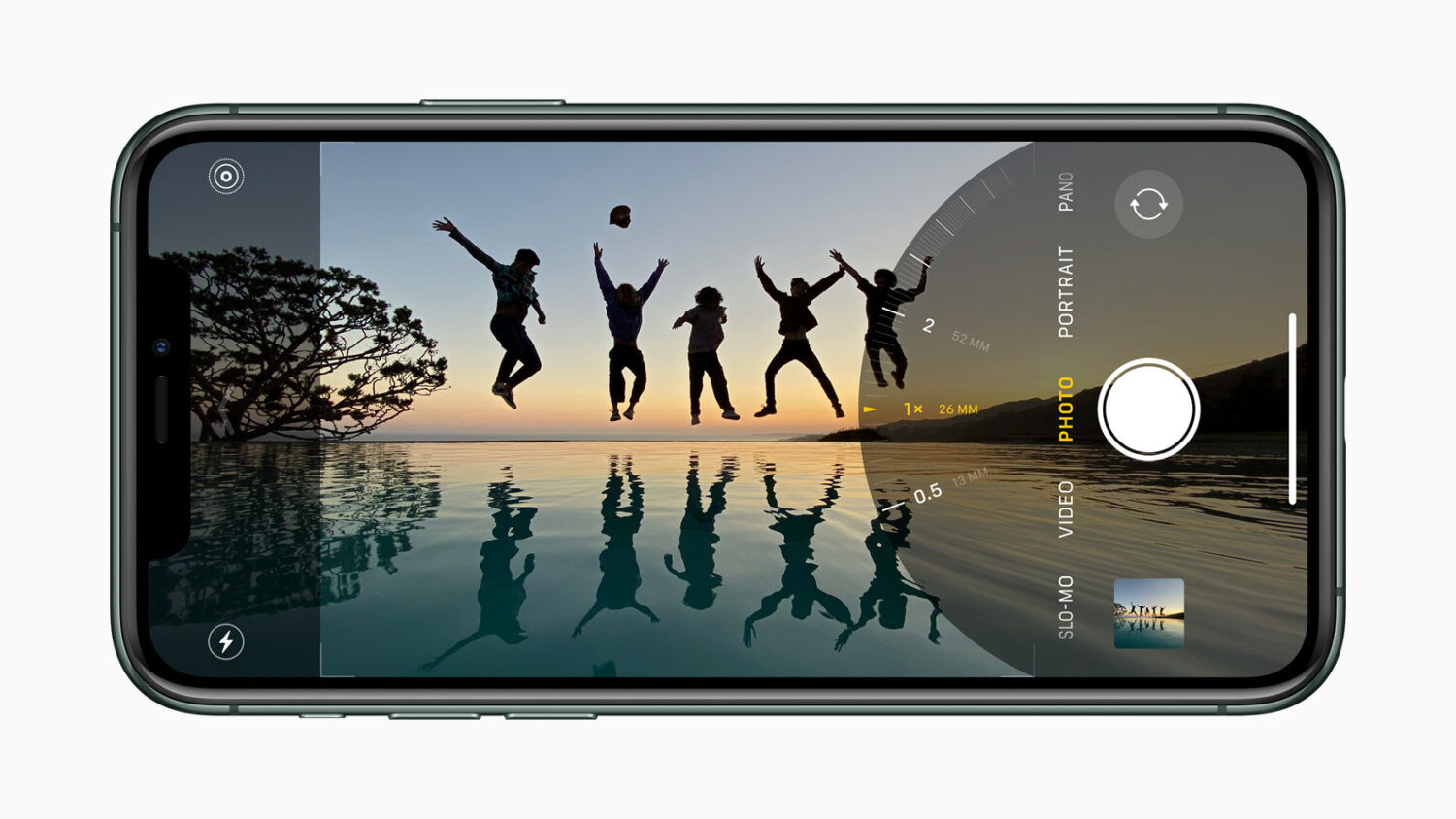 When I first had all three of the latest iPhones in my hand over a week ago, they feel like another work of art from Apple. But should you upgrade? Maybe, Maybe not. It depends what phone you have now.

After spending more time using the iPhone 11 Pro Max, it’s true. Here’s what you will notice beginning with this headline.

The iPhone 11 Pro and 11 Pro Max have the best ever cameras in any smartphone period. The set of three cameras on the back that Apple refers to as a pro camera system consists of a telephoto, wide and ultrawide lens.

Night mode photography is best ever. Any legacy iPhone owner can tell how terrible the earlier iPhones did with taking pictures in low light.  Those days are over.  Just look how well a photo of a friend Sean and I came out at night in one of the most dimly lit gatherings.  Outstanding! 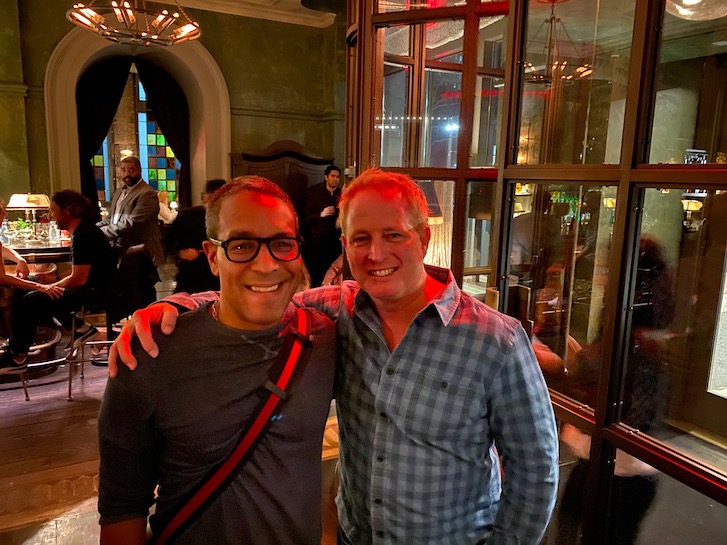 It feels solid, refined and stronger. I’m not sure if that’s from the surgical grade stainless steel, matte textured finish or toughest glass of any smartphone. In fact, that stronger glass coming from Corning Glass in Kentucky that Apple just awarded $250 Million. I haven’t dropped it yet, but I think it might fair better than any previous iPhone for surviving an accidental rapid descent.

Blame the genius co-processor that works in tandem with the A13 Bionic processor for the incredible performance and increased 4 to 5 hour battery life. 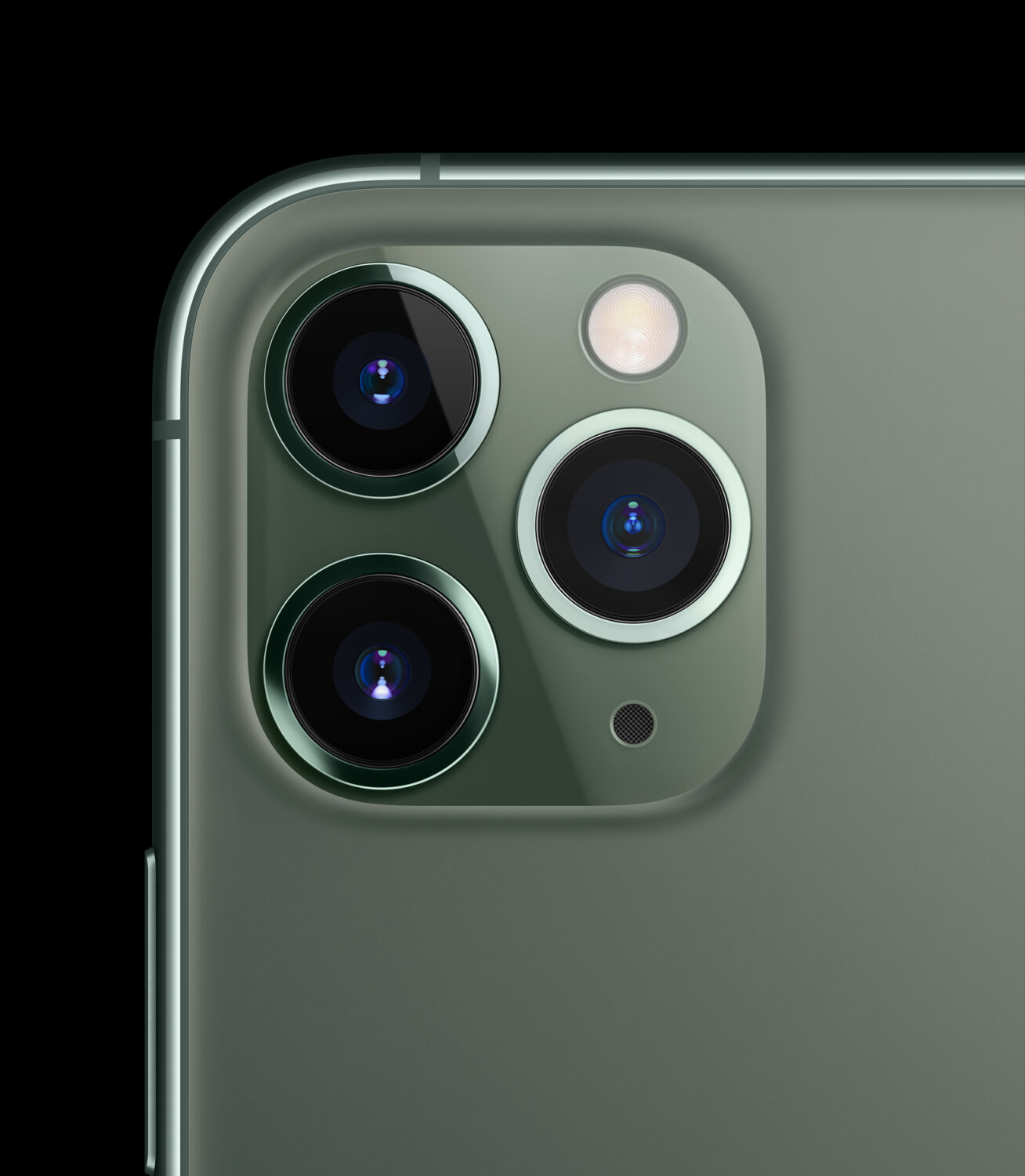 When you are with this iPhone, you think its strong, fast, smart and certainly goes the greatest distance between charges that any iPhone ever made.

Now you gotta ask yourself, should I upgrade to any one of the three new models?

Here’s my take. If you are a photo nut, the pro camera system is better than anything else on any smartphone. But if you have an iPhone X or later, I’m not sure I’m seeing enough compelling advancement to warrant a new iPhone 11. If you have an iPhone 7 or earlier, this is going to be a substantial improvement.

Apple’s latest iPhone software iOS 13 has launched and available to existing Apple iPhone customers for free. With that comes enhanced performance and many other benefits that will make your old iPhone feel new again. You should wait until next Tuesday to download the revised less buggy version of iOS 13 called 13.1. In the meantime, go to Settings > General > Software Update and turn off Automatic Updates. Then set a reminder to turn it back to On for this Tuesday.

TIP: An easier way to switch to taking video with the camera is to press and hold the shutter button while in photo mode to prompt video instead. Thank you Apple. Very smart. 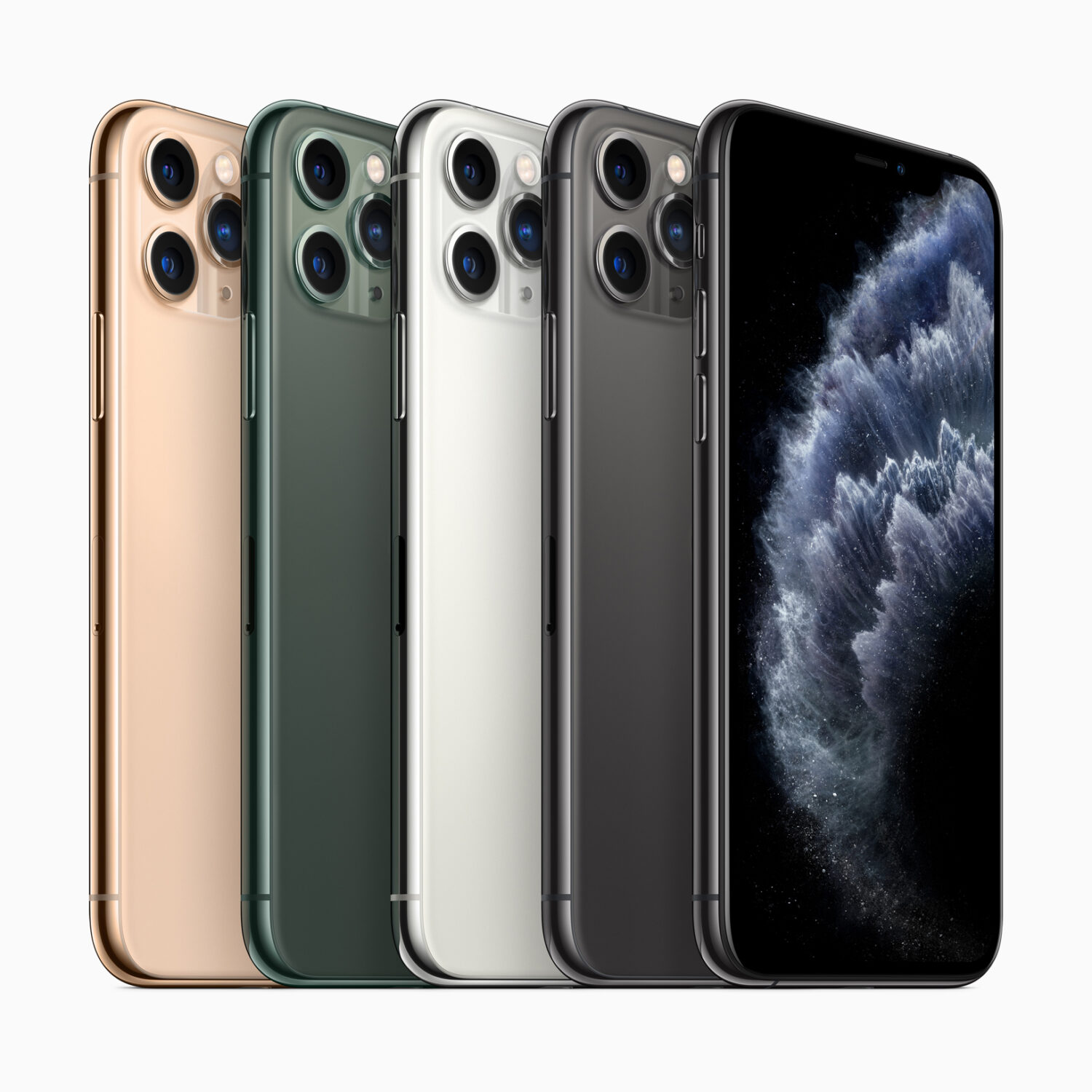 Still no audio port aside from the lightning port that can double with an adapter as a way to plug in wired headphones.

Apple seems to have abandoned 3d touch. Let’s face it, it was never very clear how pressing harder would be better to bring up additional menus and options. The rumored idea that Apple would move to a USB-C port instead of lightning was false. The latest iPhone 11 does come with a substantially faster 15-watt charger. 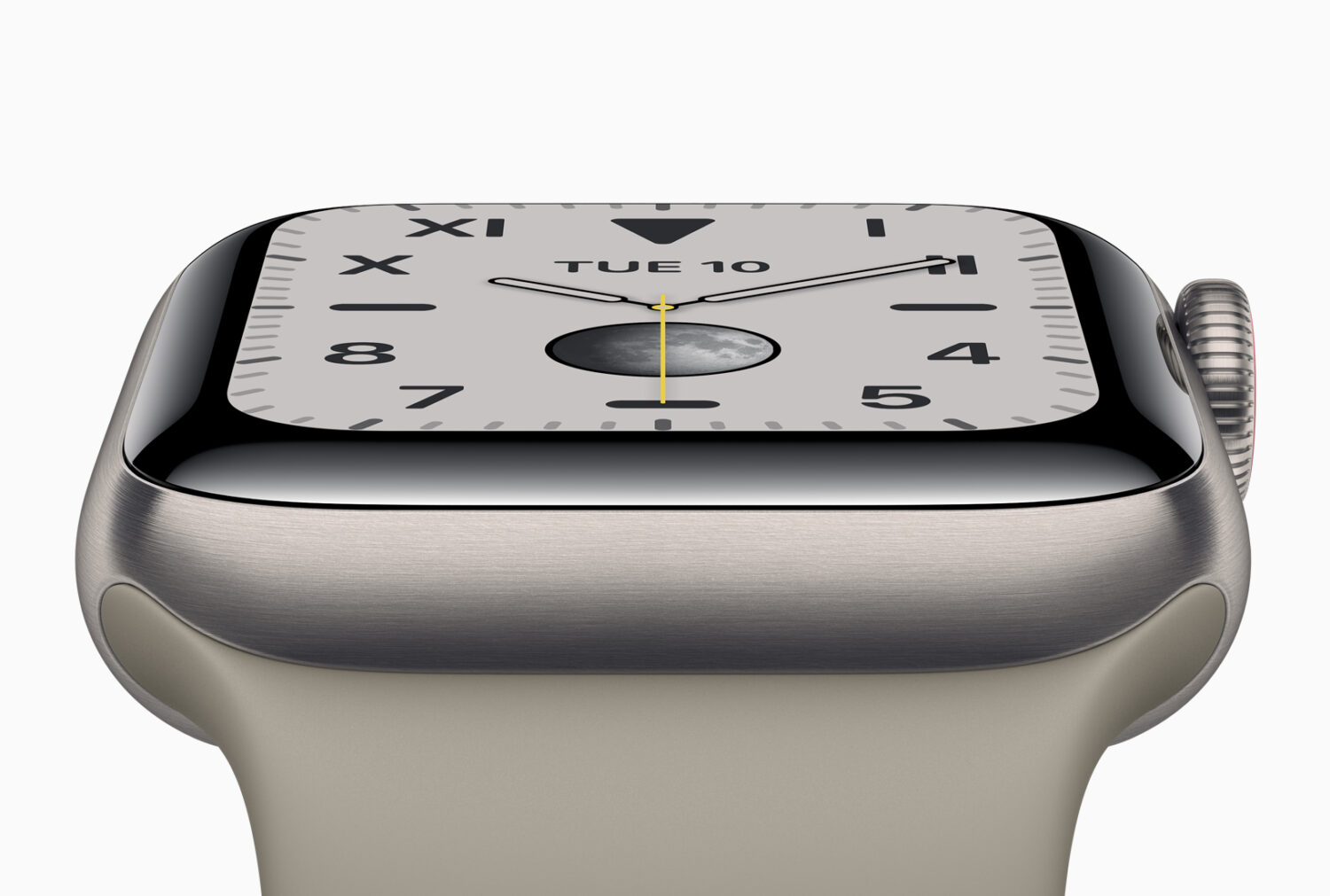 The Truth about the Apple Watch series 5.

I’ve somehow always thought this watch innovation from Apple would save lives. And it became real with countless testimonials of real life people finding themselves being told by their Watch to call 911.

The new Apple Watch series 5 gets us closer to the best ever smartwatch made but still feels like Apple is being shy about engaging in its true capabilities.

Let’s talk about what they did right.

Yes, the always on display is a game changer. For the first time it feels like an Apple Watch is really a watch. You no longer have to lift your arm to get the screen to come alive… instead it not only is on all of the time, Apple had figured out how to add battery life duration bringing it up to 18 hours.

I often avoided putting on my previous Apple Watch because I always felt like i had to lift my arm or shake my hand in a weird way to get it to come alive. The latest Apple Watch series 5 changes are a welcome evolution.

They added a compass to see which direction you are facing. I can immediately see the benefit as I navigate New York City transit system to see which way to walk as I emerge from the subway. Apple also added in elevation which I think could serve us well when on a mountain, but I have yet to go chasing goats. 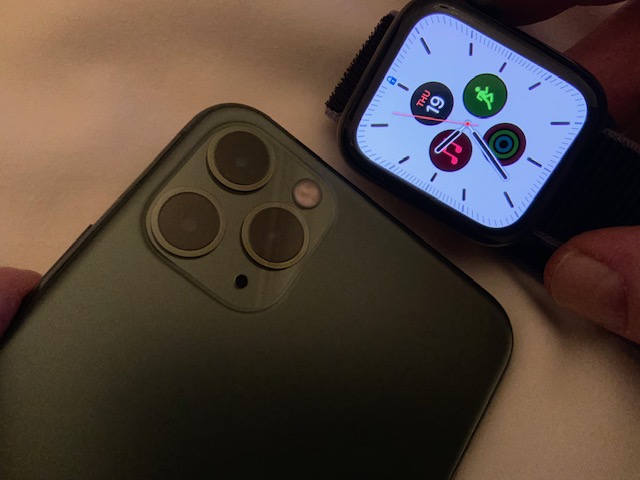 Most Apple Watch choices ever.

The biggest breakthrough has nothing to do with technology. Apple has changed the retail experience to let us see every possible watch case option with bands. A curated space within existing Apple stores will help people decide in one spot a lot easier. The extra choices of titanium and ceramic cases broaden your choices to somewhere in the neighborhood of a thousand possible combinations.

If you don’t think you need the latest series 5 Apple Watch, there could be a bargain waiting for you in the Series 3 Apple Watch which now sells for $199 as the lowest starting price in Apple Watch history.

The simple fact that I can have an Apple Watch that allows me to reach emergency services around the world while I’m laying on my back is value enough to make it the best ever smartwatch made. 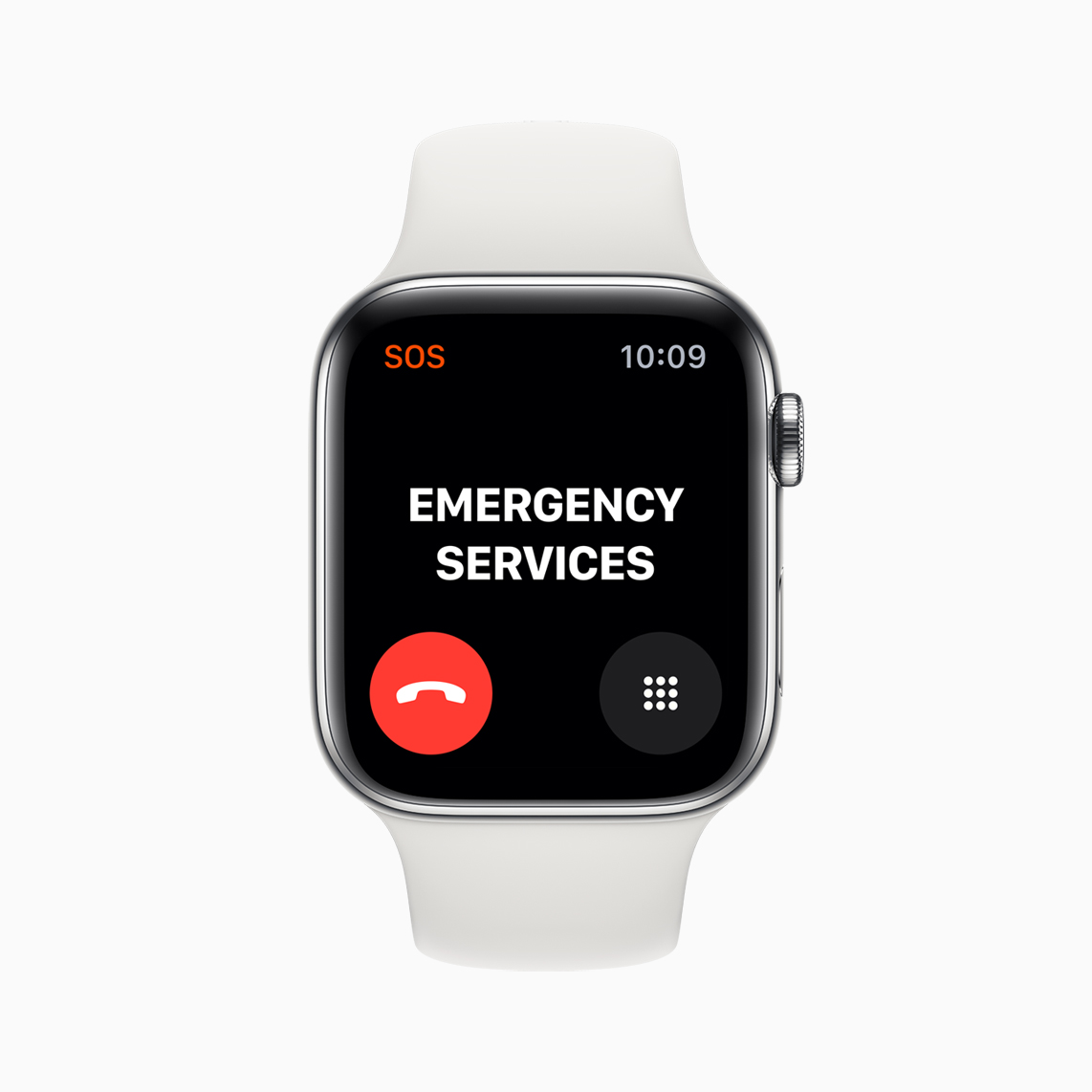 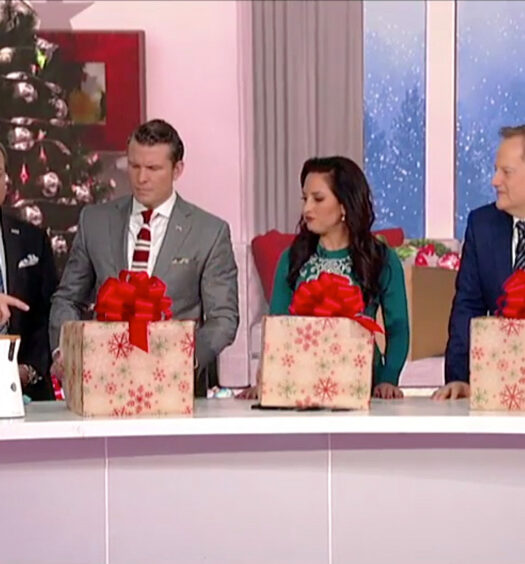 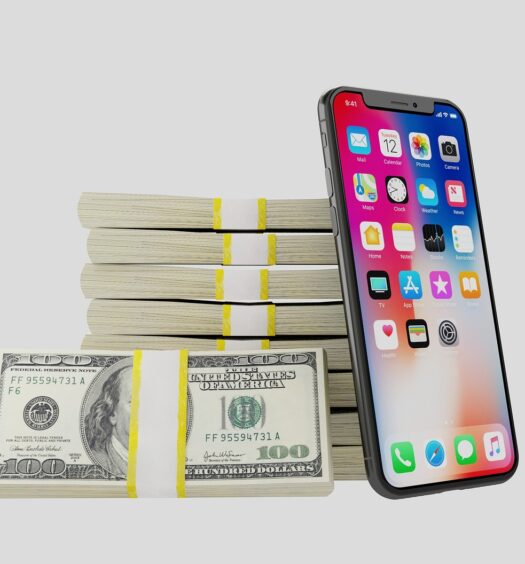 Trade-in vs Selling Your Old Smartphone 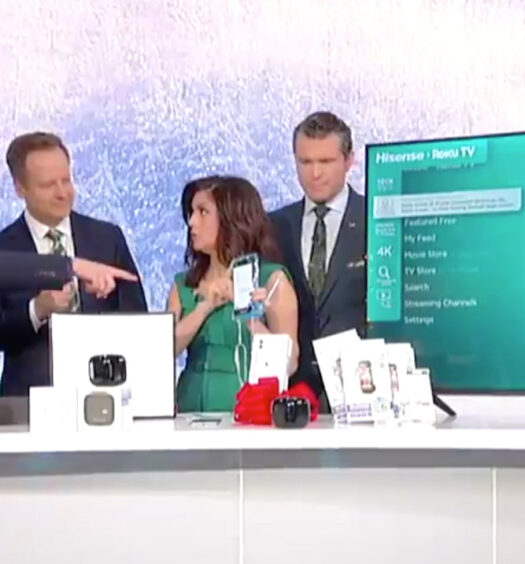