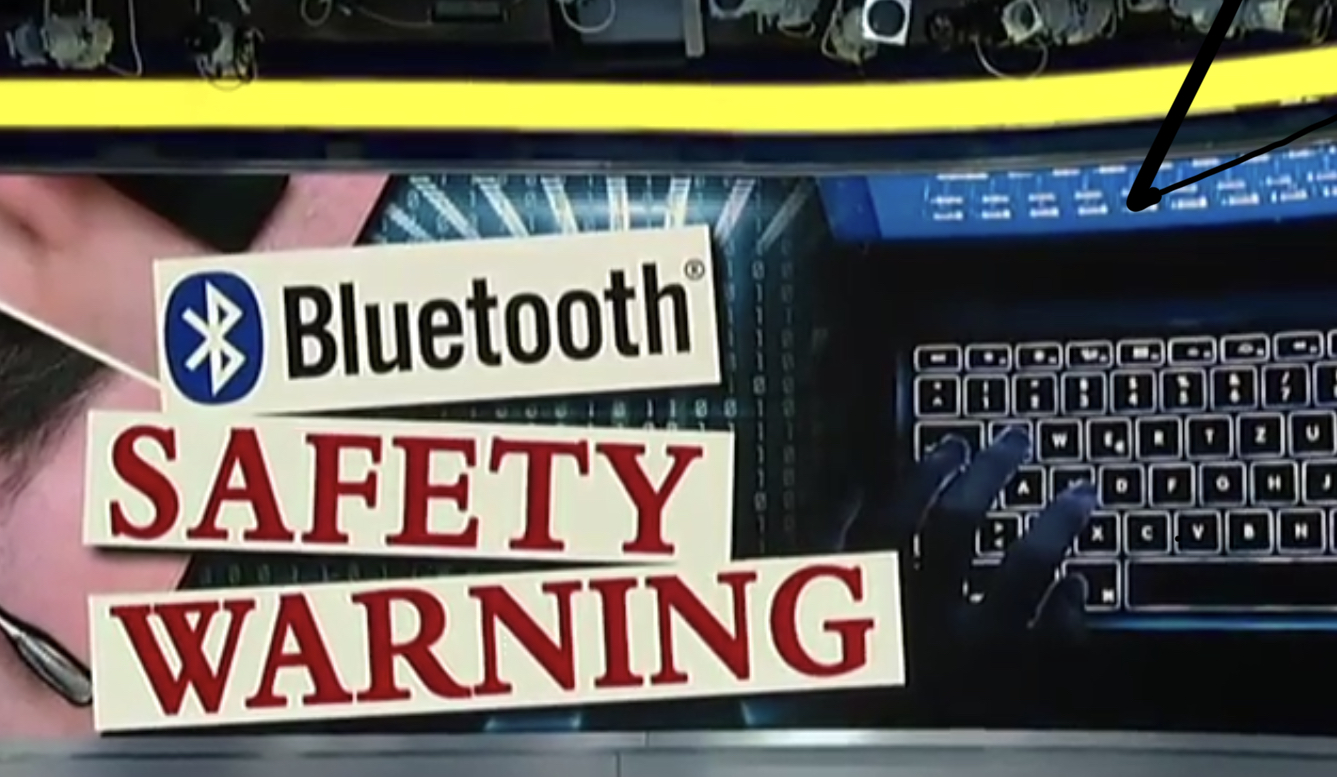 The wide reaching alert is bad enough from Bluetooth SIG, the organization that oversees the wireless technology standards for Bluetooth. The vulnerability is so severe to warrant changing the fundamental protocol that negotiates Bluetooth connections.

Smart decision, but the fix will take time for Bluetooth device makers to update. Security researchers have confirmed that Bluetooth is unsafe and could be compromised by a bad actor to control devices and track unsuspecting people. At the heart of the glitch is how each device shakes hands for the first time. The Bluetooth KNOB vulnerability allows hackers to bypass protocols designed to make it secure.

What that means is millions of devices that use Bluetooth including smartphones, speakers, smart watches, fitness trackers and headphones could create security problems.

Google Android, Apple and Microsoft have already begun working to patch devices on their ends. Look for security updates to your operating software being pushed out.

In the meantime, an extreme way to be safe is to turn off Bluetooth altogether. A more reasonable action includes reviewing the list of Bluetooth devices connecting to your phone, computer and tablet. Ditch those that don’t belong by following these instructions for iOS.

How to Check Your Bluetooth Connections (iOS)

Review each connection under My Devices
Tap “i” in the circle to the right to “Forget This Device” for those that are unrecognized.

The other thing you can do until this Bluetooth trouble has been updated, is disable Bluetooth when you are not using it and especially when you find yourself in crowded public spaces where its more likely a hacker could access your device using Bluetooth. 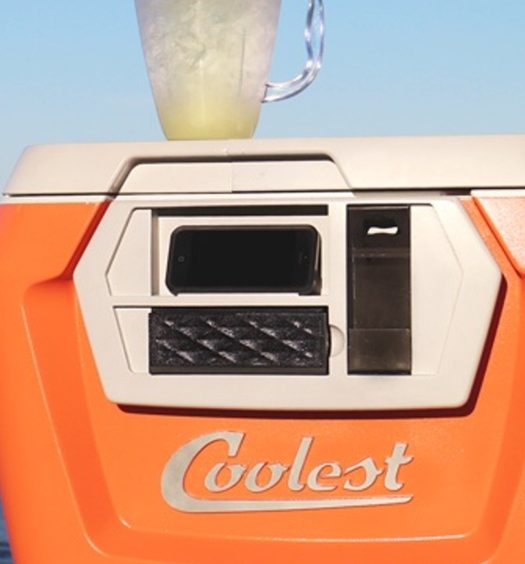 Cool Tech that Helps You Beat the Heat