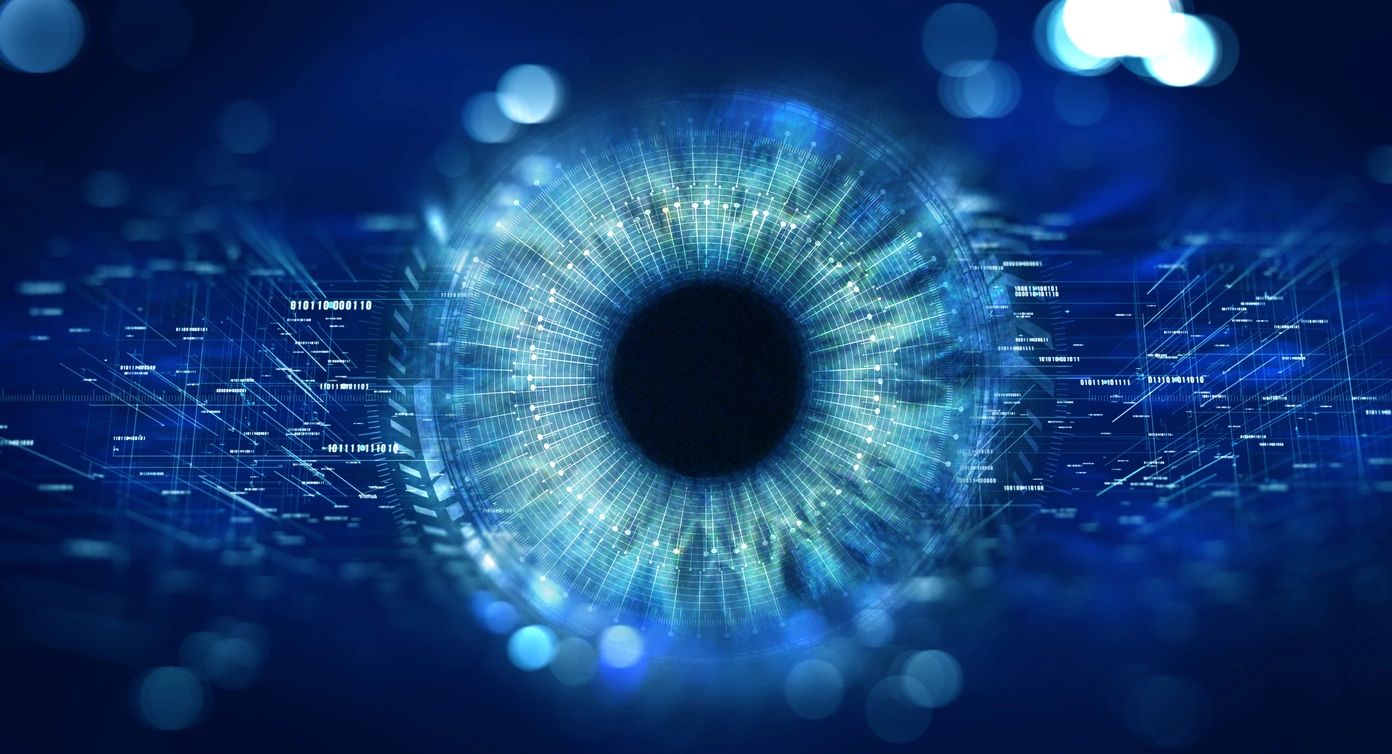 Apple fixing 38 flaws across its line of of devices including Macs, MacBooks, iPhones and iPads.

If you have any of these products, you should immediately update MacOS and iOS software to shutdown these exposures.

One of the most significant being a malware vulnerability that allows a hacker to secretly take control of Apple Mac and MacBook computers to take screenshots at will and could be tailored to access a Mac’s camera and microphone. (be sure to protect yourself with these webcam covers)

That means a hacker without you knowing can capture anything on your screen at any time. The malware identified as XCSSET can compromise your security by allowing access to private information like names, addresses, photos and passwords.

This detection of a dangerous vulnerability being exploited this way allows access to Mac and MacBook systems if not updated with the latest security patch that Apple has made available. 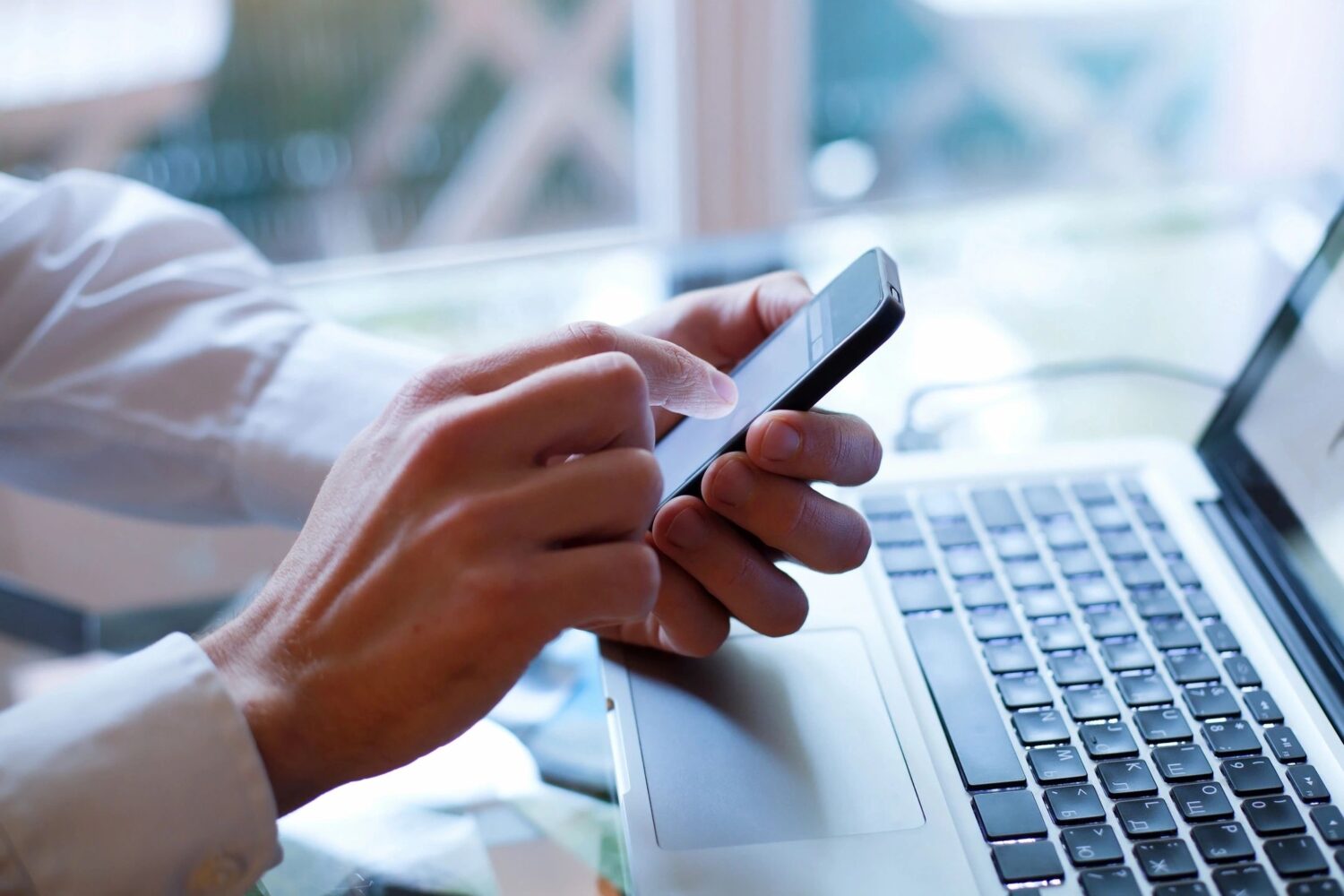 How to Block the Recent Malware on MacOS

If you have a Mac or MacBook and have not yet set automatic software updates, you will want to immediately click the Apple logo to open the menu on the top left of your screen > choose System Preferences > Software Updates to get the latest version of MacOS for protection. 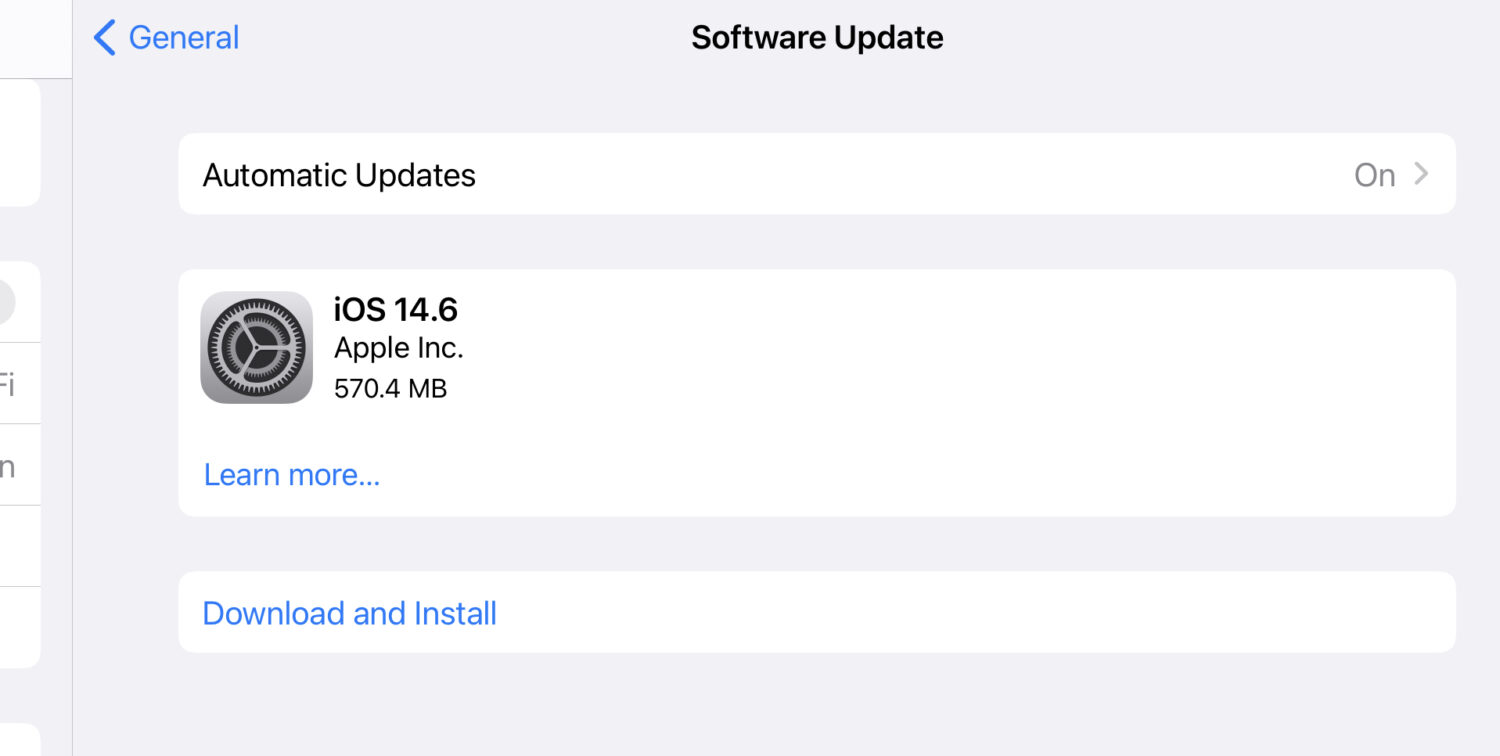 How to Update iOS Software on iPhone and iPadOS for iPads

Tap Settings > then choose General > tap Software Update to get the most recent version 14.6 or later. Here you can also choose to receive automatic updates which I highly recommend.

Malware is often deployed by attaching itself to code inside trusted apps. Only after being installed on your device, a hacker can activate the malware to take advantage of the security flaw until its is recognized and patched. The cat and mouse game between hackers and tech companies is standard operating procedure — and a real life threat to your security.

Malware problems hitting Apple Mac and MacBook computers were amplified this week when testimony from its head of software brought attention to the fact that Apple is not hacker-proof and has its own set of security threats just like other devices. 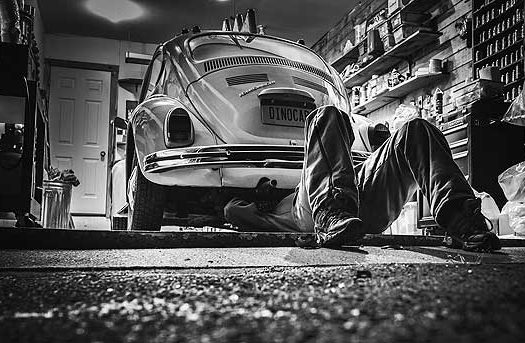 Read More
Can an App Save You Money on Car Repair? 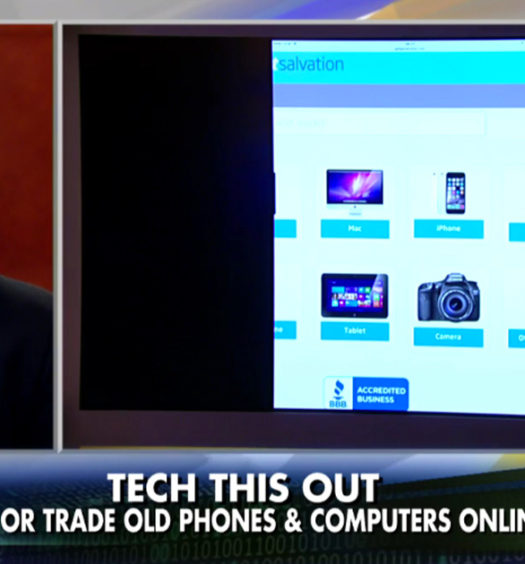 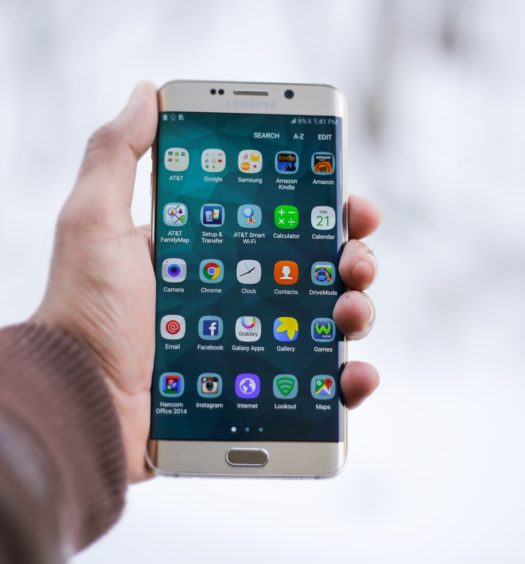 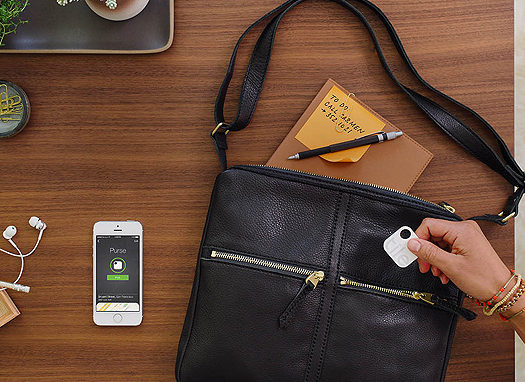